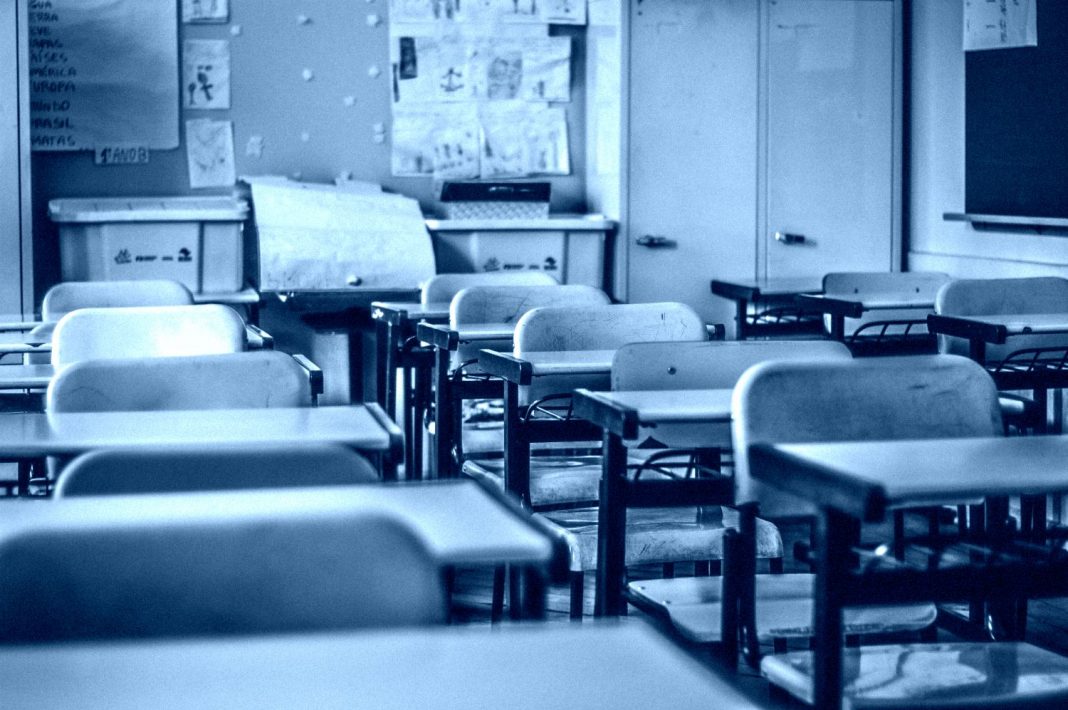 » On Monday, County Supervisor Janice Hahn announced via tweet that L.A. County has officially reached the state’s threshold for reopening elementary schools. However, in-person instruction isn’t likely to immediately resume at L.A. Unified campuses as district officials and the teachers union continue to negotiate the details of a return to the classroom. [Los Angeles Times]

» The CDC is warning of a possible listeria outbreak linked to queso fresco, queso blanco, and queso panela. The agency did not name a specific brand, but says for the moment that anyone in high-risk groups should avoid the products. At least seven people have been hospitalized in connection so far.  [USA Today]

» L.A. city super-sites at Dodger Stadium and elsewhere have resumed offering vaccinations after closing for several days due to short supply. For now, the sites will only offer appointments for second doses.  [KTLA]

» Blue Shield is offering more details of how it will help speed California’s vaccine distribution process. Plans include centralizing the process for the entire state, better managing data, and establishing an algorithm to determine where to deliver doses. [Los Angeles Times]

» A Sun Valley megachurch has agreed to postpone an indoor conference it had planned for 3,500 participants traveling from across the U.S. Grace Community Church, which had planned to host the possible super-spreader event, has previously been linked to multiple confirmed cases of COVID-19.  [ABC Los Angeles]

» Nancy Pelosi says she plans to move forward with an “independent inquiry” into the insurrection at the Capitol. The inquiry’s structure is expected to be similar to the 9/11 Commission.  [The New York Times]

» Will Any of the Hollywood Agencies Touch Trump? Between book deals and speaking fees, there’s big money in being an ex-president, but it’s unclear whether a superagent would take on 45

» Baked Feta Pasta and Beyond: A Brief History of TikTok-Fueled Viral Recipes Before everyone went wild for a cheesy tomato pasta, these other dishes had brushes with viral popularity

A brilliant lawyer, orator, writer, and wit, Loren Miller (1903-1967) moved to Los Angeles during the Depression. In 1933, he helped found the Los Angeles Sentinel (he would later buy the California Eagle), before turning to a career as a leading lawyer in the civil rights movement, arguing numerous important cases, including one on behalf of homeowners in L.A.’s Sugar Hill neighborhood.

Along with a team of lawyers that included Thurgood Marshall, Miller successfully argued the case of “Shelley v. Kraemer,” representing Black homeowners who had been threatened with eviction from their own homes due to racist real estate covenants. On May 3, 1948, the Supreme Court ruled the odious covenants unconstitutional, a major victory in the battle for civil rights. Considered “the best civil rights lawyer on the West Coast,” he also worked on “Brown v. Board of Education”.

In 1964, Miller was appointed to the Superior Court of California, and in 1966 he released his masterful judicial history, The Petitioners: The Story of the Supreme Court of the United States and the Negro. When lauded for his achievements by the ACLU, Miller wrote to a friend in his wry way, “We told ’em so, huh?”