Home The Daily Brief Morning Brief: After San Jose Shooting, Newsom Asks, ‘What the Hell Is... 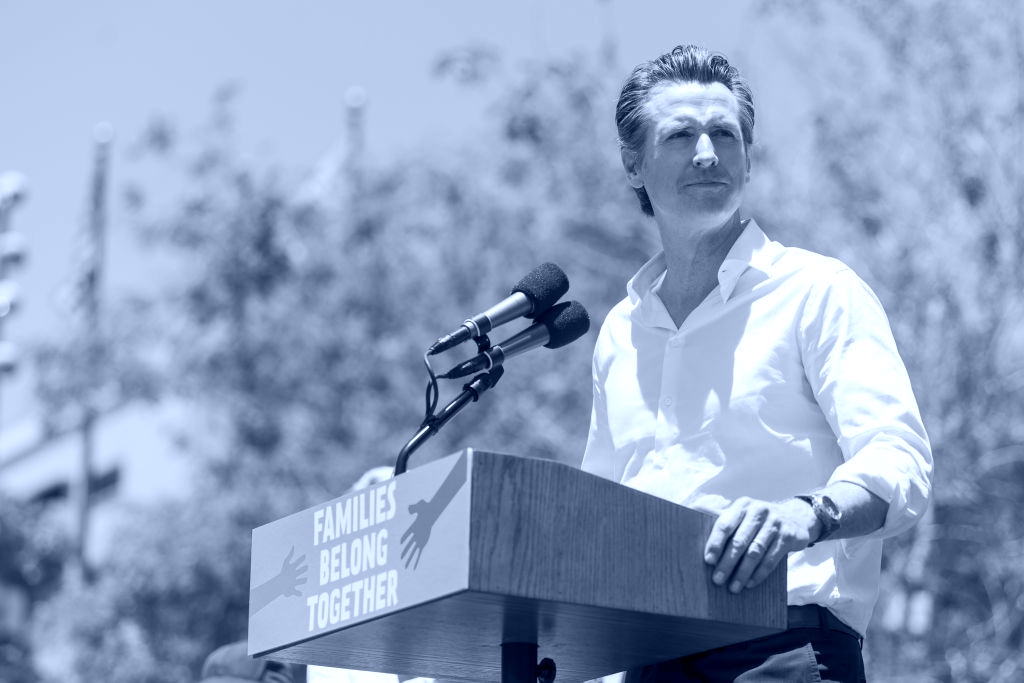 » Following Wednesday’s deadly mass shooting at a rail yard in San Jose, Governor Gavin Newsom made an impassioned call for increased gun control measures. “It begs the damn question, what the hell is going on in the United States of America?” Newsom said. “What the hell is wrong with us, and when are we going to come to grips with this?” [New York Times]

» In L.A.’s University Park neighborhood, residents are concerned about the 21 oil wells both the state and petroleum engineers have determined are a danger, but still haven’t been permanently sealed. According to an engineer who worked at the site, pressure has been building in the wells since 2013, which could make them a risk for leaks. [L.A. Taco]

» Controversial attorney Alan Dershowitz is suing Netflix for $80 million for “maliciously” portraying sexual misconduct allegations against him in the four-part documentary series Jeffrey Epstein: Filthy Rich. The lawsuit focuses on claims made by Virginia Giuffre, who said Epstein directed her to have sex with Dershowitz, which he denies. [The Wrap]

» Senator and former presidential candidate Amy Klobuchar is calling for a DOJ investigation into Amazon’s purchase of MGM. “This is a major acquisition that has the potential to impact millions of consumers,” Klobuchar said in a statement. “The Department of Justice must conduct a thorough investigation to ensure that this deal won’t risk harming competition.” [Variety]

» Next time you make the trek to Yosemite, make sure a stop at a Mobil gas station on the way is on your agenda. According to Eater L.A.’s Farley Elliot, Whoa Nellie Delie inside Tioga Gas Mart is serving food that’s way, way better than it needs to be. [Eater L.A.]

» Yet Another Poll Indicates California Voters Aren’t Likely to Oust Newsom As COVID conditions improve, it doesn’t look like the Republican effort to recall the governor is likely to succeed

» Check Out the Rare Disneyland Artifacts That Sold for Big Bucks at Auction Primeval World dinosaur ”skin,” a mosaic from Sleeping Beauty Castle, and a Haunted Mansion blueprint were among the cool items on the block

» Olives? Rodrighoes? What Are Olivia Rodrigo Fans Called? Taylor has her Swifties. Gaga has her Little Monsters. Pop star Rodrigo’s fast-growing army of fans are still settling on a title

“This almost feels like the Before Times,” my friend says to me as we sip tequila cocktails and dive into an order of guacamole and chips, which tastes, as guacamole almost always does when you’re drinking outdoors, magical. We are sitting on a plant-festooned roof downtown at Cha Cha Chá, a sprawling Mexican restaurant that opened in March. Sure, the waiters wear masks and face shields and there was a temperature check upon entry, but the servers also come bearing shots of mezcal, there were several stylish-and-slightly-annoyed people waiting at the hostess stand, and it’s kinda like it used to be.

Time is a surprising theme that pops up over and over at Cha Cha Chá: you’re reminded of childhood dishes, boozy nights of yore, and you’re compelled to wonder what the vaccine summer might hold.