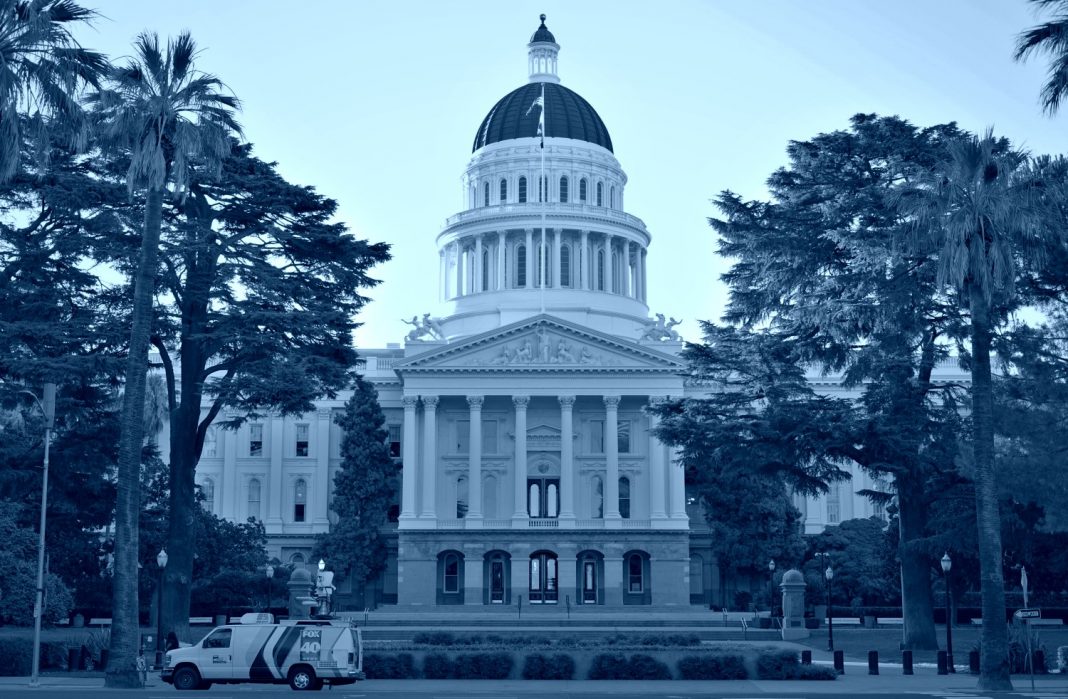 » California is now the first state in the country to adopt a law that could lead to some form of reparations for slavery. Gavin Newsom singed the law on Wednesday. Next, a task force will study what kind of remedies the state may be able to make to address inequities.  [Los Angeles Times]

» An arrest has been made in the shooting of two Los Angeles sheriff’s deputies. The 36-year-old Compton man has been charged with premeditated attempted murder of a peace officer and possession of a firearm by a felon. [KTLA]

» Westfield, the largest operator of indoor shopping malls in the region, is suing the county over COVID-19 restrictions. The company alleges that allowing outdoor malls and shopping centers to operate, but excluding indoor facilities, is “unjustifiable.” [NBC Los Angeles]

» New revelations about secretive data firm Palantir’s work with the LAPD have published just as the company IPOs. Buzzfeed uncovered new information about how local police use Palantir Gotham, described as “one of the most controversial and powerful law enforcement tools in the world.”  [Buzzfeed]

» The First Person to Be Cured of HIV Passes Away from Cancer Before his death, Timothy Ray Brown, known as “the Berlin Patient,” told people to keep fighting for a cure that works for everyone

» Being the Voice of the Dodgers in 2020 Has Been No Walk in the Ballpark For Joe Davis, taking over for Vin Scully was the first test—now he has pandemic baseball to contend with

Fourteen years after Borat Sagdiyev conquered the U.S. with Borat! Cultural Learnings of America for Make Benefit Glorious Nation of Kazakhstan, Sacha Baron Cohen is bringing the character back, this time directly into our homes. The sequel will drop on Amazon Prime in late October.