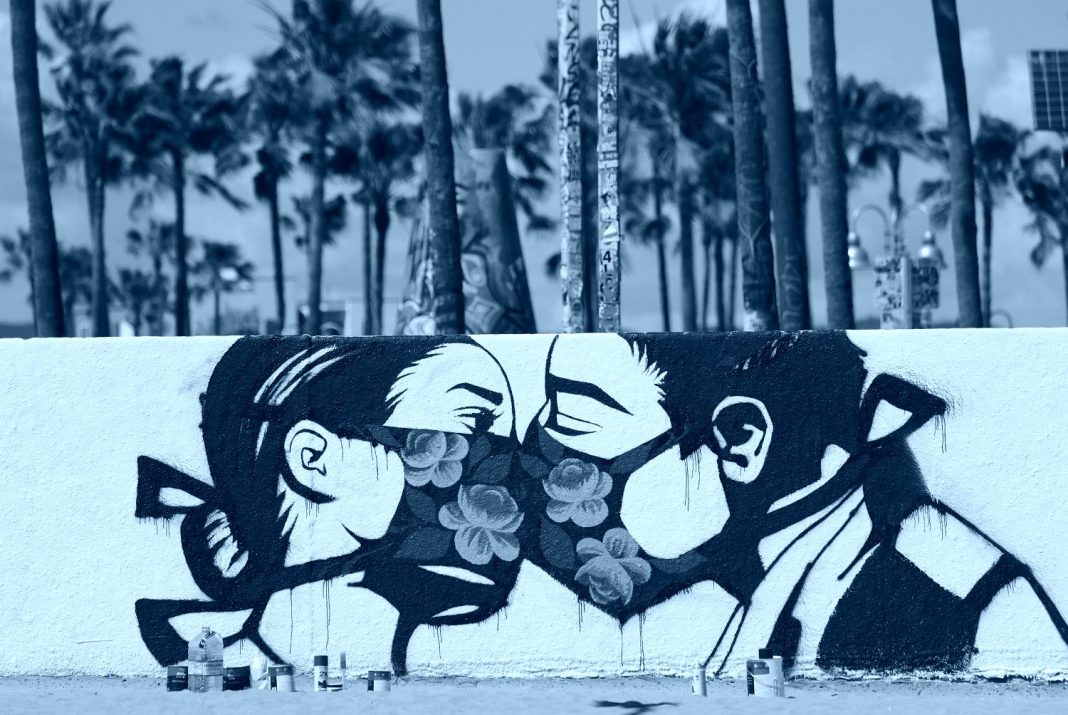 » Eric Garcetti has banned Fourth of July fireworks and all gatherings with non-household members amid the troubling COVID-19 surge. He has also instituted a “hard pause” on movie theaters, amusement parks, and other businesses not yet reopened. [The Hollywood Reporter]

» Los Angeles will join with other U.S. cities to work on universal basic income pilot programs. L.A. Mayor Garcetti and Compton Mayor Brown announced they will participate in the national coalition. [Forbes]

» Pharma corp Gilead Sciences has released pricing for its COVID-19 treatment remdesivir. Patients with private insurance will be charged $3,120 for the antiviral. [CBS Los Angeles]

» The chief judge for the Central District of California–containing L.A. and neighboring counties–is stepping down after criticism over racist comments made by the judge about a Black female court official. Judge Cormac J. Carney, a Bush appointee, made the insensitive remarks in a June 9 webinar. [Los Angeles Times] 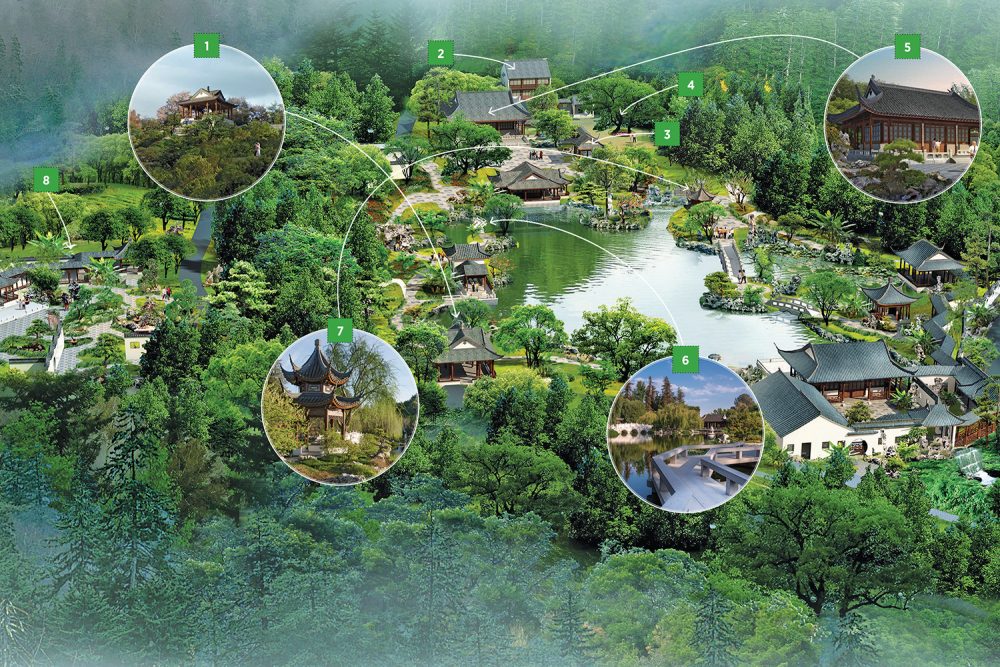 When the Huntington Reopens on July 1, Its New Chinese Garden Will Be a Must See

After more than a year of construction, the final phase of the Chinese Garden is complete, expanding the attraction to 12 stunning acres from its initial three and a half. The garden’s curator, Phillip E. Bloom, says the expansion comes at a crucial time, with Asian Americans facing increased racism. “Anything that can inspire empathy for other cultures, particularly the culture of China, is important right now,” Bloom says.