Home The Daily Brief Morning Brief: Will L.A. County Reopen Malls and Salons Ahead of Labor... 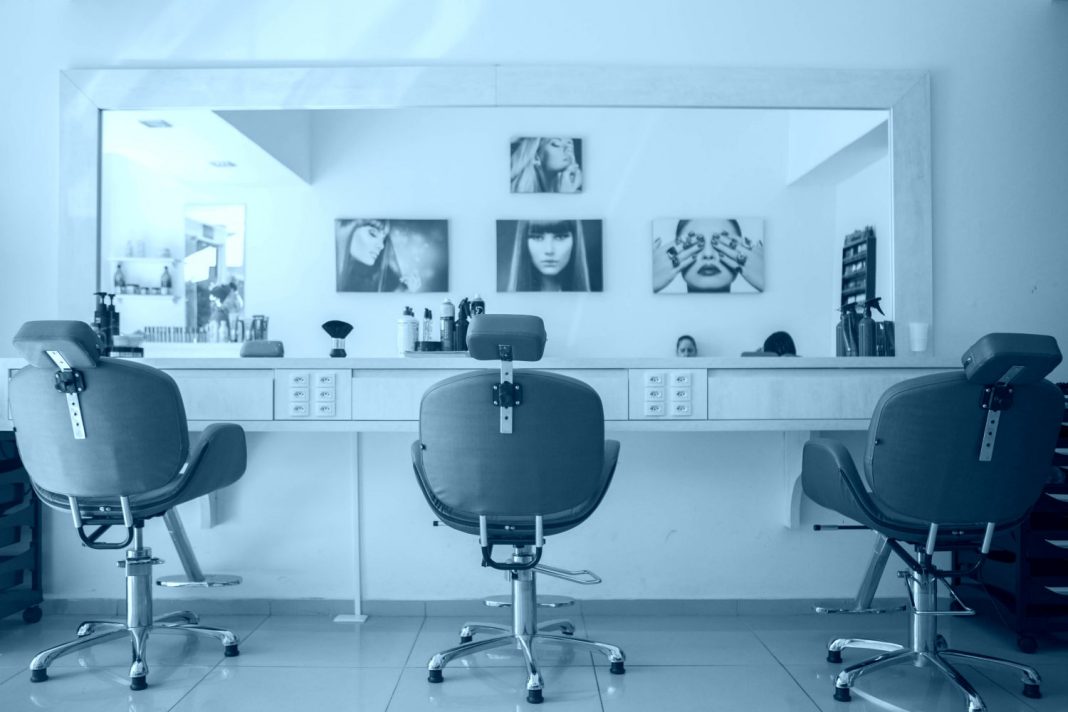 » L.A. County officials are considering when and how to allow for the reopening of indoor operations at malls, salons, and other businesses. New state rules allow counties to move forward with some indoor operations, even in Tier 1.  [Los Angeles Times]

» Witness to the shooting of Dijon Kizzee dispute the version of events put forward by the L.A. Sheriff’s Department. Among the details at issue: onlookers claim the item that deputies observed falling the the ground was not a handgun, as the deputies stated, but may have in fact been a cell phone. [ABC Los Angeles]

» U.C. schools can no longer use SAT or ACT scores to determine admissions, a judge has ruled. The test requirement had previously been waived through 2024, but the ruling now makes that policy permanent. [CNN]

» California grocery stores must now limit indoor customer capacity. Many stores say they were already voluntarily capping how many shoppers could enter, but the new rule creates a statewide mandate. [ABC Los Angeles]

» A 51-year-old assistant director has died of COVID-19 shortly after returning to work. His death is raising new questions about how well health protocols on film sets and commercial shoots actually work to protect cast and crew. [Los Angeles Times]

» L.A. and Airbnb Have Finally Figured Out a Way to Enforce Short-Term Rental Rules They’ve reportedly already eliminated upward of a thousand listings that were out of compliance

» From Police Reform to Pandemic Relief, a Roundup of Important Bills Headed to Governor Newsom’s Desk California lawmakers passed a bundle of last-minute bills before the legislative session closed on Monday night

More and more Angelenos are deciding they feel comfortable experimenting with outdoor dining, served on-site at local restaurants. If you’re among them, we’ve rounded up some places you’ll want to try.