Home The Daily Brief Morning Brief: Many of California’s Redwoods Appear to Have Survived the Fires 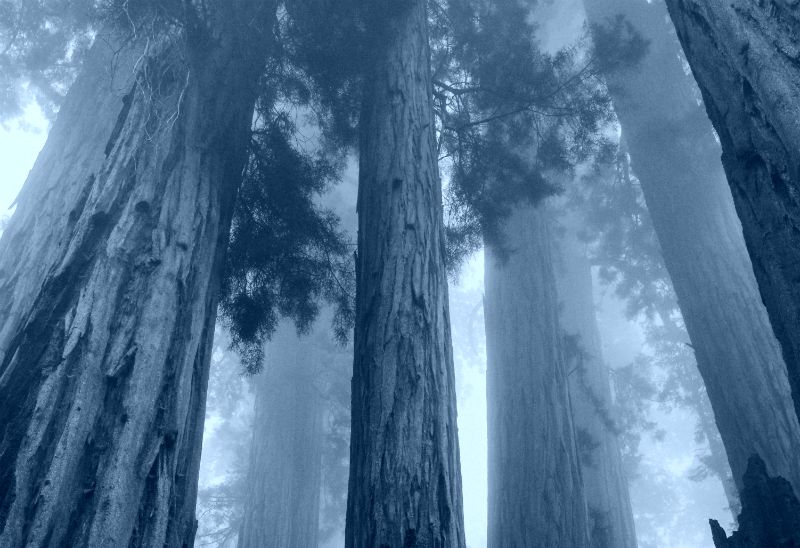 » An AP photographer and reporter hiked out into Big Basin to see how the park’s redwoods were impacted by fire. Contrary to early reports that the old-growth redwoods had been completely destroyed, they found some signs of resilience.  [AP]

» State officials are debating the fate of four gas-fired power plants along the coast. The out-of-date facilities are set to close for environmental reasons, but some want to push back their retirement, citing recent power outages as evidence that the plants should stay online. [Los Angeles Times]

» Dozens of USC students have tested positive for COVID-19 and over 100 are currently being quarantined due to exposure. Only a small portion of the student body has returned to campus, but the individuals who have appear to be rapidly spreading the virus. [CBS Los Angeles]

» Airbnb has removed at least 50 “party houses” in L.A. from its platform. All of the properties had previously received complaints or violated company policies. [Patch]

» KFC will drop its “finger lickin’ good” slogan for the time being. Amid pandemic, the idea of licking fingers has become a tad unappetizing. [WFLA]

» Casita Del Campo Is Among a Growing List of Small L.A. Businesses Struggling to Survive Small businesses are the soul of the city, but many are facing extinction amid the pandemic

» Peter Thiel, Billionaire Republican Donor, Has Distanced Himself from Trump In 2016, the tech exec spoke at the RNC and donated $1.25 million. This time around, he isn’t convinced Trump can win.

A Host at the Staples Center and Stars on Their Couches: What the Emmys Will Look Like This Year

With the world in a coronavirus lockdown, the producers of the 72nd Primetime Emmy Awards are taking pains to make sure the broadcast is as live and as large as they can possibly make it–even if that requires 140 different film crews spread out around the world.

Morning Brief: California’s COVID Case Rate Is the Lowest in the Continental U.S.