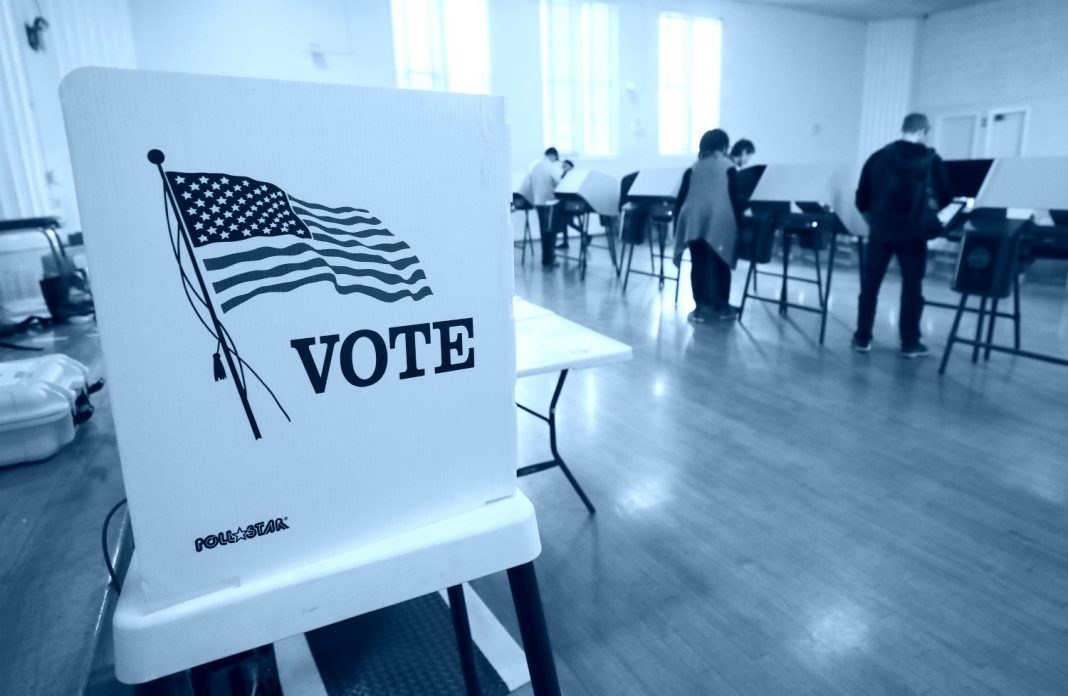 » State analysts are estimating that the election to recall Governor Gavin Newsom will cost taxpayers approximately $215 million. County governments have asked the state to foot the bill so as not to strain local budgets. [KTLA]

» Crews are searching for a man who went overboard during a ferry ride from Long Beach to Catalina. It’s currently unclear whether he fell or jumped. [ABC 7]

» California’s COVID-19 infection rate is the lowest it’s been in 14 months. Public health officials are hopeful the conditions mean the state can reopen without the threat of a surge. [Los Angeles Times]

» A former La Habra police chief and five other Southern Californians have been charged for their roles in the January 6 insurrection at the Capitol. Alan Hostetter, his partner in putting together Orange County rallies, and four men accused of being involved in the Three Percenters militia are facing several federal charges, including conspiracy, obstructing an official proceeding and unlawful entry on restricted building or grounds.. [L.A. Daily News]

» The L.A. County Board of Supervisors is looking into ways to help low-income residents pay off rent balances that have accumulated during the pandemic. There’s widespread concern that a tsunami of evictions could be on the horizon. [Whittier Daily News]

As we slowly resume something vaguely resembling normal life in Los Angeles, it feels like there’s no better time to celebrate all the things we love—and have missed—the most.

As usual, our annual Best of L.A. issue (out in August) will be chockfull of our critics’ picks and recommendations, but we’re also asking our readers to weigh in on a handful of categories we have a hunch you’ll feel strongly about. Our in-house experts narrowed down the list of choices, but you get the final say.

Fill out a ballot between now and June 15 to support your favorite restaurants, bars, local landmarks, and more.