Home The Daily Brief Morning Brief: 41 Challengers Are Running in the Recall Election 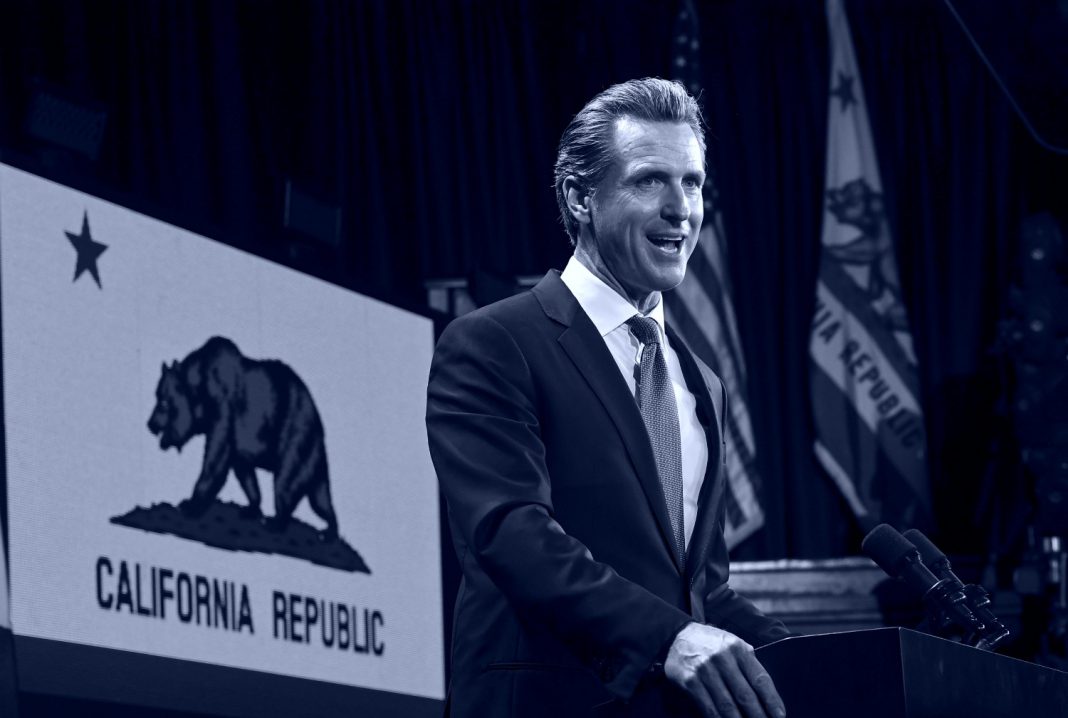 » Los Angeles County Sheriff Alex Villanueva announced that his department won’t enforce the new indoor mask mandate. Villanueva said in a statement that forcing masks “is not backed by science and contradicts the U.S. Centers for Disease Control and Prevention (CDC) guidelines.” [Deadline]

» Miguel Penaloza, a 36-year-old employee at a Glassell Park Rite Aid, was shot and killed when he confronted two shoplifters. Police have released surveillance images of the suspects, both of them men between 18 and 20 years of age. [KTLA]

» A new resource center is opening in South L.A. on Monday to help families impacted by the LAPD’s fireworks detonation on June 30. The 27th Street Incident Community Resource Center will be housed in a YMCA with staff ready to assist victims who need to access mental health and wellness referrals as well as other urgent services. [Los Angeles Times]

» Movie theater owners are peeved that Disney launched Black Widow on Disney+ the same day it made its theatrical debut. Despite the Marvel blockbuster setting a post-COVID box office record, a statement from the National Association of Theatre Owners complains that money was left on the table. [Variety]

» Competitors Are Lining Up to Unseat L.A. County Sheriff Alex Villanueva The controversy-prone lawman is facing an election battle next year—including from inside his own department

» A Hollywood Producer Is Being Accused of with Running International Prostitution Ring ”The party is over and the film is a wrap,” a federal prosecutor said in a statement

» What Is Bread Maven Nancy Silverton Doing in a Subway Ad? The James Beard Award-winning chef was on a ”roll-tasting panel” to help the chain rework its bread

Did you spend more time lounging poolside than on the couch this weekend? Get caught up with our list of new movies and shows to catch at home.