Home The Daily Brief Morning Brief: 41 California Counties Are Now in the Most Restrictive COVID-19... 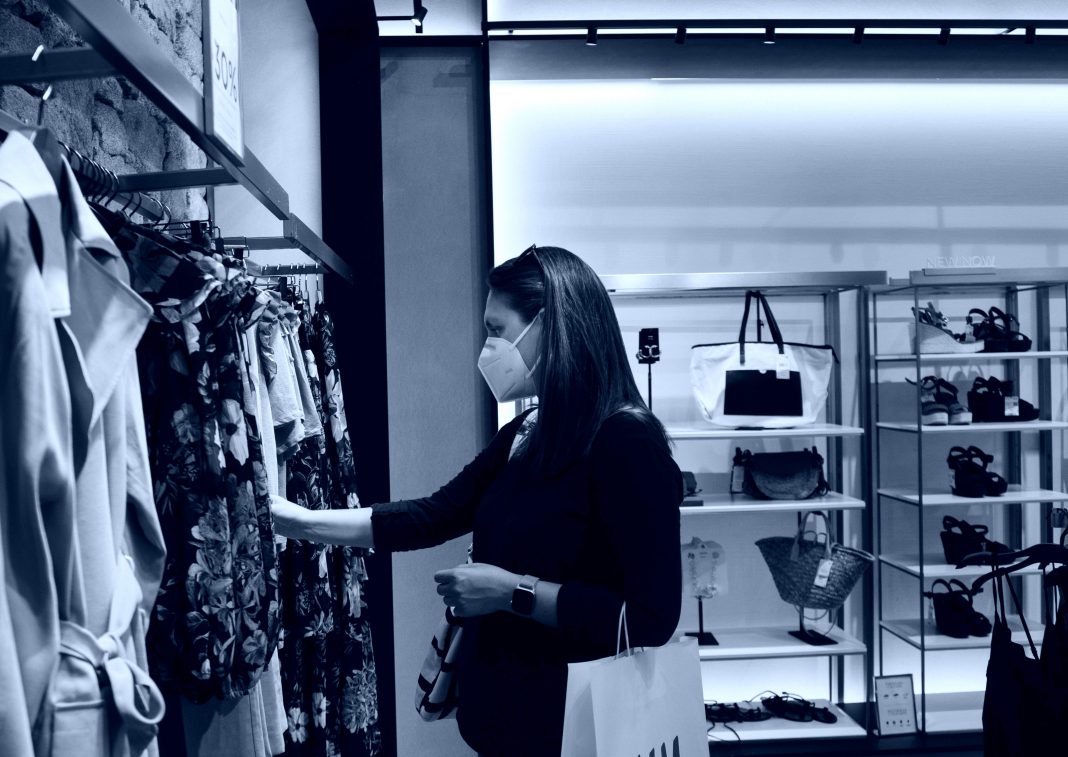 » California is rolling back reopening amid the current surge, expanding the number of counties on the restrictive “purple tier” from 13 to 41. Los Angeles County has remained at the purple level.  [Los Angeles Times]

» Officials warn that a negative COVID-19 test isn’t a free pass to socialize. “Your test result that you got Saturday morning was from Thursday when you got tested, and it said, ‘On Thursday, you were negative.’ It says nothing about whether you’re still negative on Saturday,” Dr. Ferrer explained. [Los Angeles Times]

» There are 38 states where fewer votes were cast than were cast in Los Angeles County alone. More than 4 million ballots have been counted in the county. [Xtown L.A.]

» Employees of sriracha giant Huy Fong allege wage theft and mistreatment at the company’s Irwindale facilities. Staff say they were made to work while off the clock and through break times, often in “unbearable heat” and other unsafe conditions. [NBC Los Angeles]

» Parler, the right-wing “free speech social network” has exploded in popularity. The network claims its added 3.5 million new users since the election.  [Heated]

» Morrissey says he has been dropped by his label, BMG. The former Smiths singer, notorious for his anti-immigrant, racist, and far-right rhetoric, attributes the action to “new plans for ‘diversity’ within BMG’s artist roster.” [NME]

» L.A. Officials Weigh a Curfew Amid a Weekend Surge in COVID Cases More restrictions could be on the way as people let down their guards, gather, and spread the virus

» L.A. Times Food Critic Patricia Escárcega Accuses the Paper of Discrimination She describes the paper’s treatment of her as “immoral, unethical, and illegal”

» L.A. Is the Third Worst-Paying Metropolis for Millennials Being part of the biggest generation of working adults isn’t easy—especially in L.A.

The Best Places to Order Pie for Thanksgiving

Are you a pumpkin person or a pecan person? Maybe something else entirely? This year, Thanksgiving can be whatever you want it to be, but we suggest you consider pie.