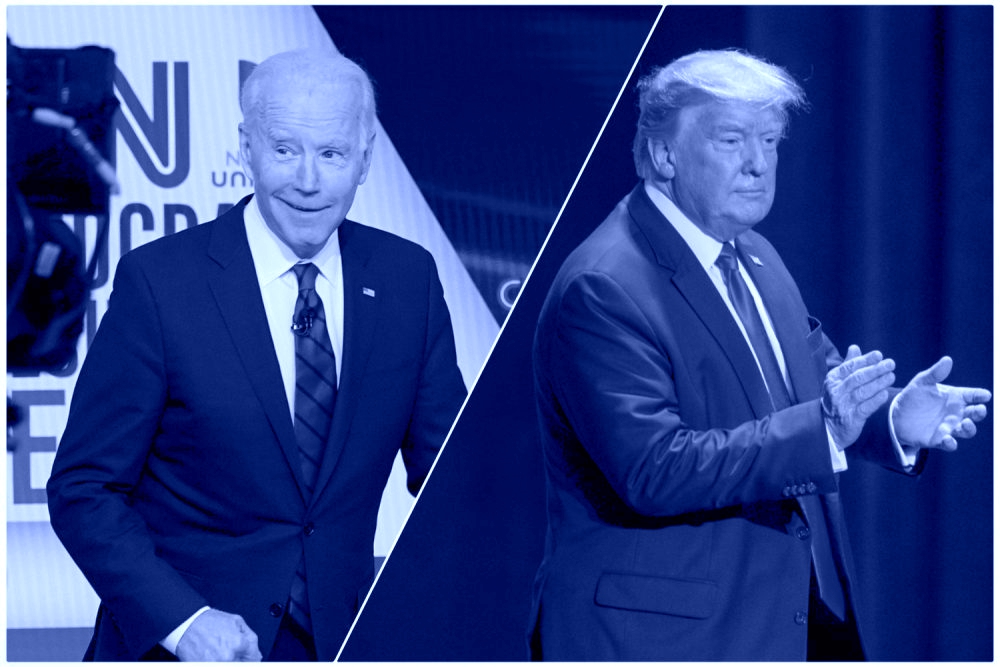 Check our updated trackers for local races and ballot initiatives.

» The race for the White House remains undecided as ballots continue to be counted, particularly in the battlegrounds of Pennsylvania, Wisconsin, and Michigan. Experts suggest Biden may have a thin lead, but suggest caution in setting any expectations just yet. [The New York Times]

» Hopes among Democrats for a commanding majority in the Senate dissolved on Tuesday night. Dems flipped seats in Arizona and Colorado, but the GOP took back a seat in Alabama. [The Washington Post]

» California voters appear to have reaffirmed the state’s ban on affirmative action for public universities and institutions. Prop 16, which would have allowed for–though not required–consideration of race, sex, ethnicity, and other factors in admissions was more than a million votes behind as of Wednesday morning. [Los Angeles Times]

» Mike Bloomberg, who had promised to devote a portion of his considerable fortune to defeating Trump, is being criticized for wasting his money on a lost cause, rather than spending in places where it might have mattered more. The former mayor poured $100 million into Florida, where Biden was not expected to win, doing so late in the game, and particularly on door-to-door canvassing groups ill-suited to a pandemic. [Newsweek]

» LAPD arrested a number of people gathered near the Staples Center on election night. Those detained included five legal observers, and a freelance photographer who reported hearing the police describe him as “antifa surveillance.” [Los Angeles Times]

» In the Current Political Moment, Richard Wagner’s Influence Is More Relevant—and Problematic—Than Ever If we can’t morally reconcile art’s aesthetics, then is the art actually great?

Morning Brief: The More Contagious U.K. Variant Has Been Detected in L.A. County

Morning Brief: Last Year Was the Hottest on Record, According to NASA