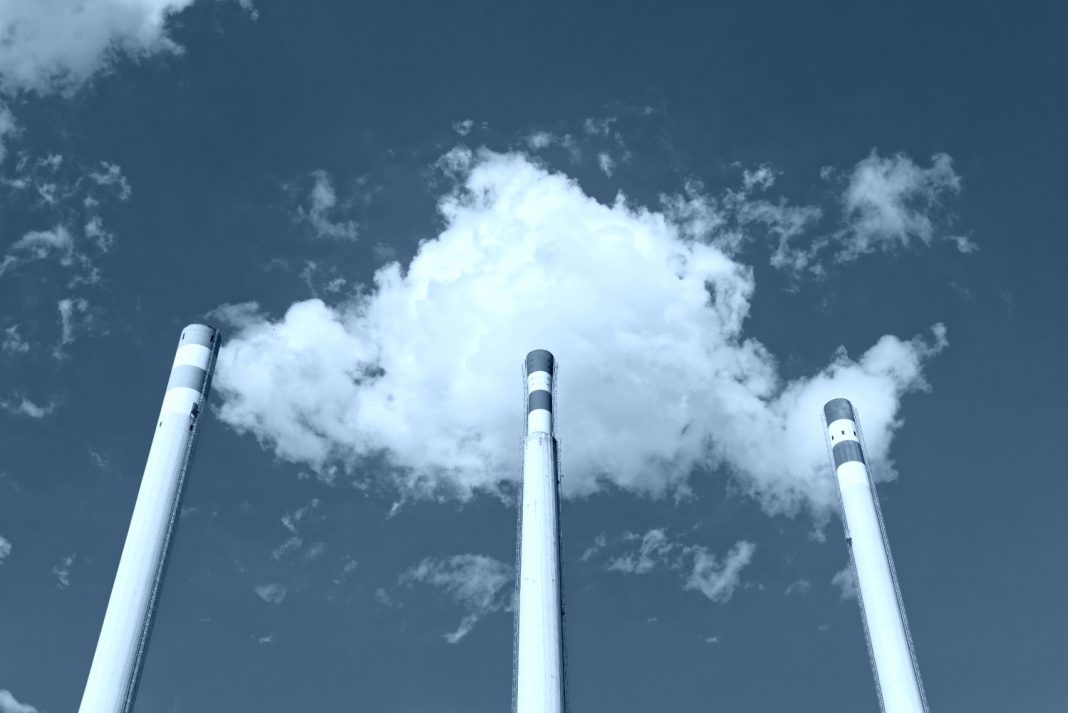 » A San Fernando Valley power plant has been leaking methane for years and, activists say, DWP covered it up. Residents of the area around the plant have been breathing some of the most-polluted air in California, and rates of hospitalizations related to asthma far exceed the norm. [Los Angeles Times]

» Uber, Lyft, and their ilk have poured $180 million into a campaign to get Californians to vote yes on 22–but many voters remain unconvinced. In a new poll, only 39 percent of likely voters say they’re swayed by the argument that rideshare and delivery drivers should be exempt from AB-5. [Los Angeles Times]

» Chargers quarterback Tyrod Taylor thought he was getting a routine painkiller to address discomfort from a broken rib ahead of Sunday night’s game. Instead, the team doctor punctured Taylor’s lung with the needle, rendering him unable to play at all for an unknown length of time. The team’s coach, Anthony Lynn, told reporters that “it just happens.”  [CNN]

» Dijon Kizzee “posed no threat” to officers at the time he was shot, an attorney for the family said at a press conference. An independent autopsy found that L.A. County Sheriff’s Department deputies shot Kizzee 15 times, seven of them in the back.  [LAist]

» A Local CEO Is Under Investigation for Animal Cruelty in Incident with Pet Dog According to Santa Monica police, Jeffrey Previte and his dog no longer reside in California

» For Presidential Impersonators, Playing POTUS in a Divided Country Can Be a Dangerous Game A look inside the weird, wild world of the tiny handful of actors who’ve built successful—and lucrative—careers impersonating everyone from Barack Obama to Donald Trump

“It really is full circle,” says Raul Porto, 60, son of Porto’s founder Rosa Porto. “We started with my mother making cakes in her home out of necessity. To now be in a position where we’re shipping cakes to all 50 states . . . it’s incredible. It’s still a family business. The cake is still based on her recipe.”