» Pasadena is leading the state in vaccinations. Seventy-two percent of Pasadena residents, 12 and older, are fully vaccinated compared to 63 percent in Long Beach and 54 percent in all of L.A. County. [ABC 7]

» Prolific character actor Ned Beatty passed away over the weekend. The Oscar nominee, known for roles in Deliverance, Network, and Superman, was 83. [CNN]

» A “rare, dangerous, and deadly” heat wave will grip the West this week. According to Accuweather, “It’s not just how hot it will get that will set this particular heat wave apart from others the region has frequently endured in the past—it’s how long it will last.” [Accuweather]

» Lin-Manuel Miranda’s movie musical In the Heights was a box office bust, but experts say HBO Max isn’t to blame. Questions linger about what went wrong and what the rest of the summer box office might look like. [The Wrap]

» Rep. Adam Schiff Wants a ‘Wholesale Review’ of the Trump DOJ A New York Times bombshell revealed that House Dems’ Apple metadata was seized by the Department of Justice

» Young Filmmakers Set Out to Capture the Complexity of L.A. and the Results Are Beautiful As part of a Frieze L.A. program, emerging movie makers created L.A.-centric meditations on everything from gig work to filmmaking itself—and you can watch them all

» Are Influencer Exhibition Fights the Future of Boxing? This weekend’s Social Gloves: Battle of the Platforms pit YouTubers against TikTokers for a massive audience, not everyone’s pumped about the new gen of pugilist 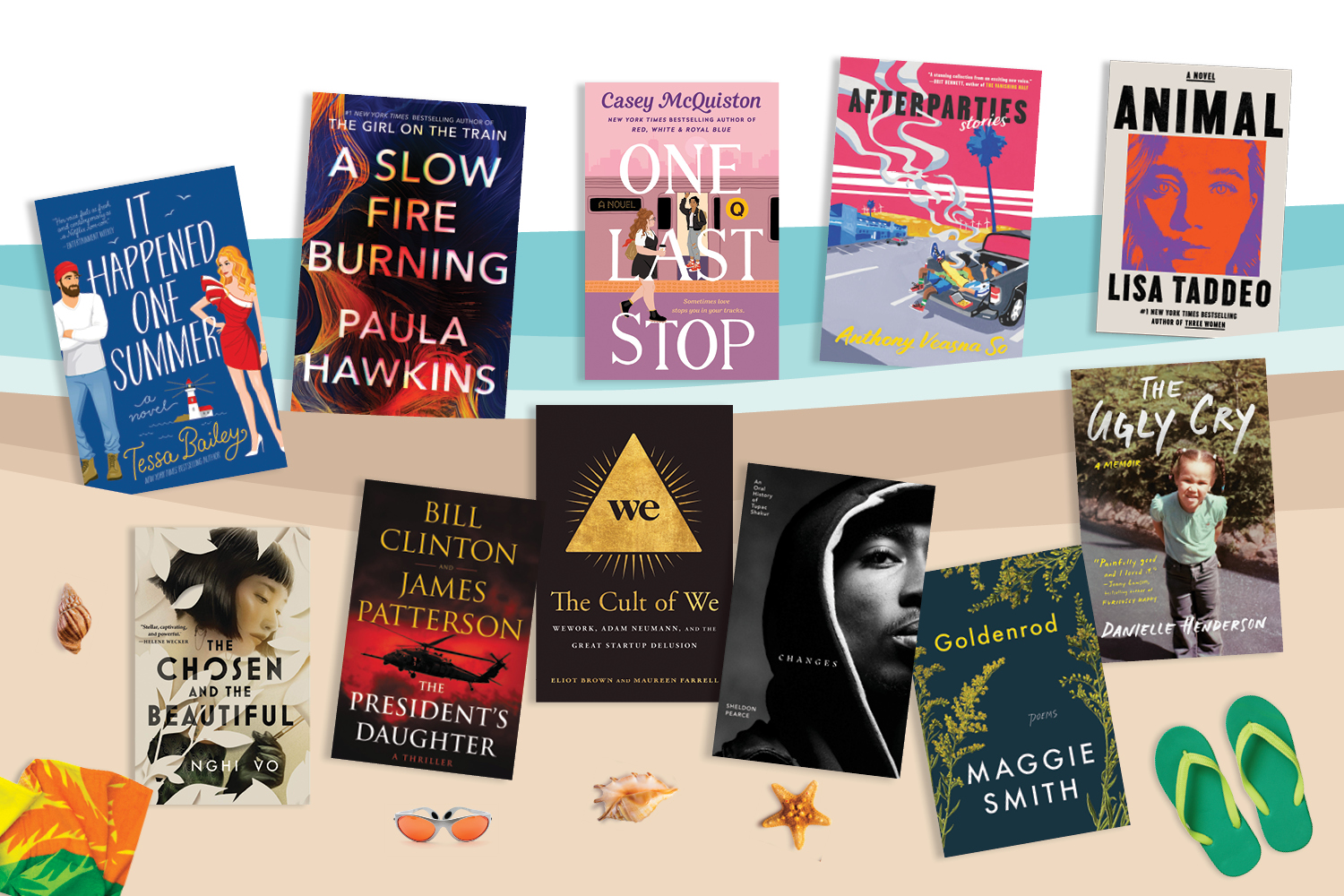 A Guide to the Summer’s Buzziest Beach Reads

You’ve got the swimsuit. You’ve got the sunscreen. Now you just need the right thing to read during those lazy days on the sand. Our roundup of the best summer books is basically as essential as the right beach chair.