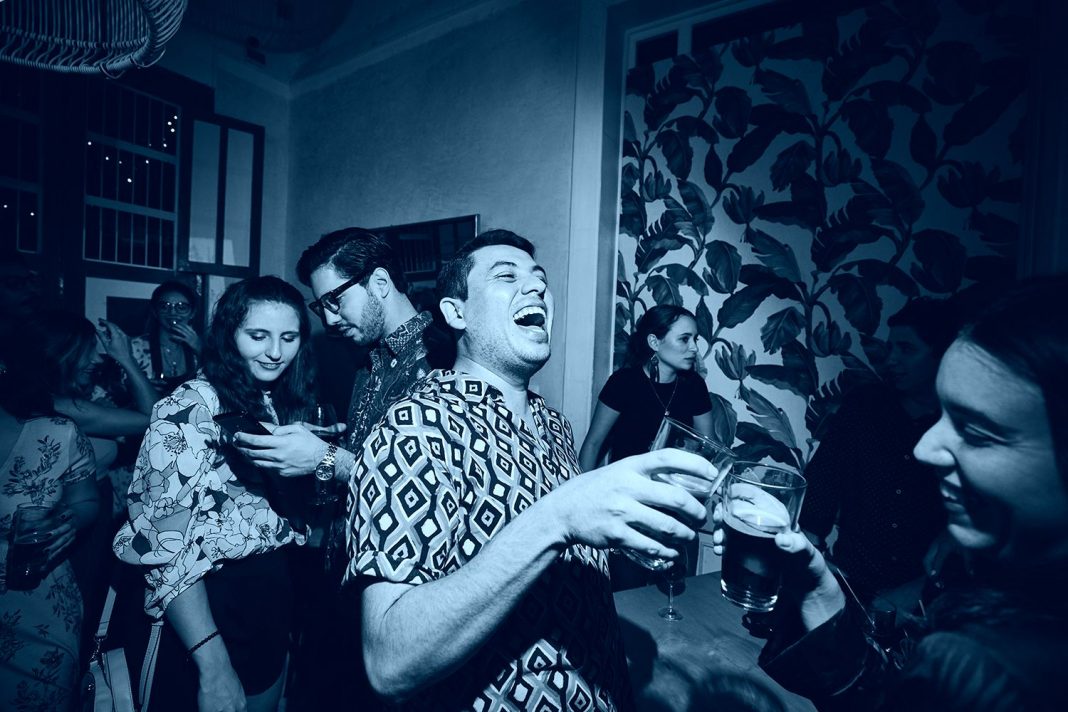 » After a deadly shooting drew attention to a massive party at a rented mansion on Mulholland Drive, the Los Angeles County Department of Public Health has issued a “legally binding health officer order that prohibits gatherings, including parties, during the coronavirus pandemic in order to protect the health and lives of county residents.” Violating the order is a crime punishable by fine, imprisonment, or both. [NBC Los Angeles]

» The 2020 Census will stop counting efforts a month earlier than planned. As it stands, roughly four of every 10 households has not been counted, with undercounts particularly concentrated among immigrants and renters. [NPR]

» A whistleblower has come forward to claim that the L.A. County Sheriff’s station in Compton has been infiltrated by a “violent gang” known as the Executioners. There are alleged to be around 20 “inked members” of the group sporting matching tattoos of “a skull with Nazi imagery, holding an AK-47.” [NCB Los Angeles]

» Parking restrictions will remain relaxed in L.A. through August 18. The city may choose to extend again after that date. [KTLA]

» Mulan will debut directly on Disney+, rather than waiting for a theatrical premiere, as had previously been planned. Unlike other Disney+ releases, though, the feature will require a $29.99 rental fee to watch.  [The Hollywood Reporter]

» Neil Young says he’s suing Donald Trump for playing his songs at campaign events. “Rockin’ in the Free World” and “Devil’s Sidewalk” have been on the presidential playlist. [Rolling Stone]

» Investigations Continue into a Party Sources Have Linked to the L.A. Sheriff’s Department “If you’re so concerned, why don’t you call the police,” a guest identified as a police officer told a reporter at the scene

Wildfire Season Is Projected to Be Bad This Year. Here’s How to Prepare

Fire has always been part of Southern California’s ecosystem, but today’s wildfires are more intense, more frequent, and more dangerous than ever. This year’s projections look particularly bad, with a La Niña system in the forecast, and a wildland fire potential outlook of “above average” starting in October. Here are some tips for making your home more fire-resistant, and getting prepared in case a blaze breaks out.