Home The Daily Brief Morning Brief: Parking Enforcement Is Back in L.A. 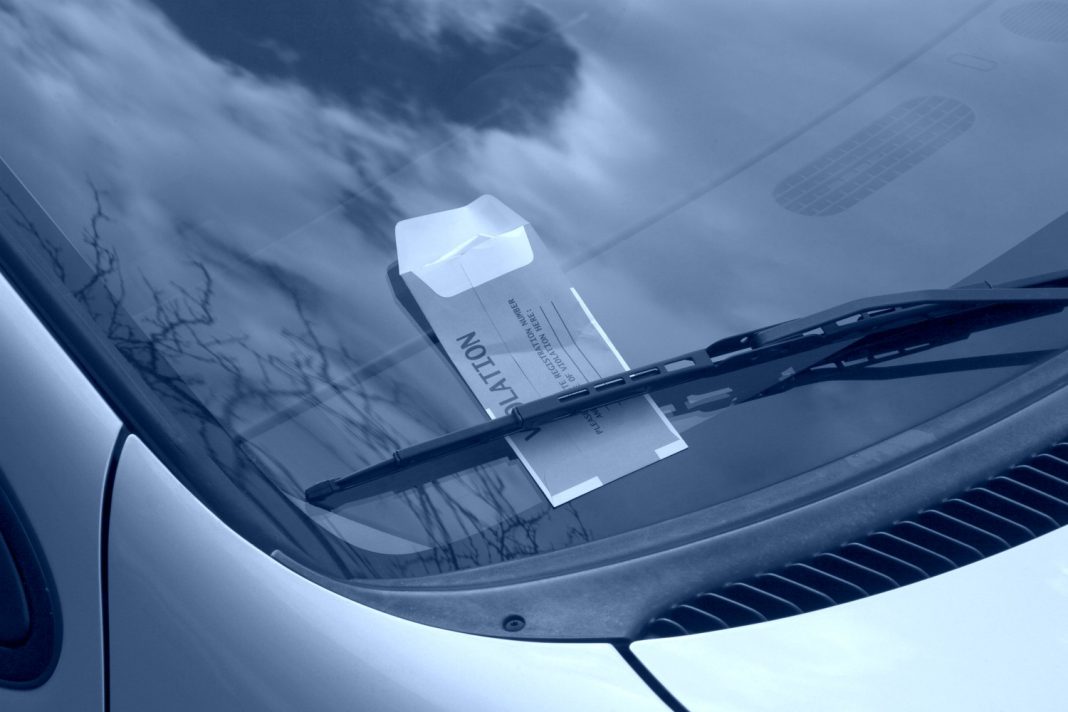 » Parking enforcement is back in the City of Los Angeles, though some enforcement will be phased in over time. Culver City, meanwhile, has extended its local freeze on enforcement for one more month. [NBC Los Angeles]

» A group of 270 Latinx writers and showrunners have penned an open letter to the entertainment industry. “Hollywood power brokers are complicit in our exclusion,” reads the letter, signed by Lin-Manuel Miranda, John Leguizamo, and other creatives. [Los Angeles Times]

» L.A. County Sheriff’s deputies shot and killed a man in Westmont early on Thursday morning. The incident took place just hours after LAPD shot and killed another man only a few blocks away.  [CBS Los Angeles]

» One religious school in California has been linked to at least 247 recent cases of COVID-19. The evangelical leader of the school has been seen in videos calling face coverings “worthless.” [A.P.]

» Halloween celebrations could create a super-spreader scare, officials warn. If residents decide to ignore guidelines and party it up with non-household members, we could be in for a November spike–just as regular flu season ramps up. [Los Angeles Times]

» Rose McGowan: “I Stand with Charlotte Kirk” The activist and author weighs in on a Hollywood scandal that she says sounds all too familiar

Your agenda of drive-in movie screenings, streaming performances and workshops, Halloween fun, and more ways to make your weekend actually feel like a weekend is here.