Home The Daily Brief Morning Brief: On Day One of the RNC, 27 Former GOP Lawmakers... 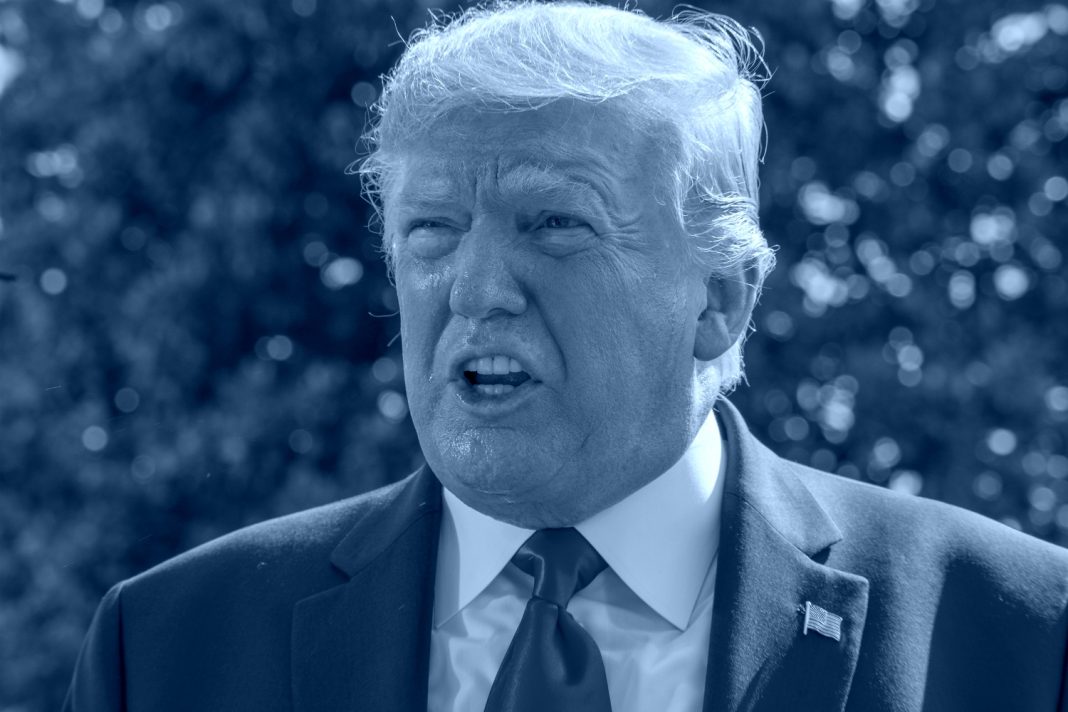 » The Republican National Convention kicks off today, but not before a slew of former GOP Congress members—including Steve Bartlett (R-TX), Tom Coleman (R-MO), Bob Inglis (R-SC), Chris Shays (R-CT), and Alan Steelman (R-TX)—signed on to the “Republicans for Biden” initiative, citing Trump’s “corruption, destruction of democracy, blatant disregard for moral decency, and urgent need to get the country back on course.” [Reuters]

» The city of Compton has requested state and federal authorities launch formal investigations into the activities of the Los Angeles Sheriff’s Department. The city attorney’s letter alleges a pattern of misconduct, excessive force, discriminatory policing, and ciivil rights violations on the part of LASD deputies. [NBC Los Angeles]

» Massive wildfires across the state are expected to worsen as lighting and high winds continue. Around 1.3 million acres have burned in the last month; only 249,000 acres burned in all of 2019. [Los Angeles Times]

» The owners of TikTok are striking back at the Trump administration in new legal actions. According to filings, the company asserts it has been attempting to work with the administration for a year, but has encountered “a lack of due process” and officials who pay “no attention to facts.”  [BBC]

» COVID-19 hospitalizations in Los Angeles County have dropped to their lowest levels since early April. Eric Garcetti described it as “a significant achievement, and a fragile one.” [KTLA]

» Most school sports are canceled for the pandemic–but esports are booming. At LAUSD and other school districts, online gaming is an in-demand extracurricular option. [dot.LA]

» ‘Bong Row’ Building Owner and Occupants Hit with 300 Criminal Charges Following Blast A downtown warehouse exploded in May, causing in a massive fire and injuring 11 firefighters

» Where Kanye West Will and Won’t Be on the Presidential Ballot Wisconsin, Ohio, and Illinois are the latest states to crush the rapper’s presidential dreams

» California Condor Hatchling Peeks Out at the L.A. Zoo The rare bird is part of a conservation program begun in 1982

At the beginning of the pandemic, everybody seemed to decide together that this would be our chance to start baking bread at home. But, after a few less-than-transcendent loaves, you and your quarantine pod-mates may be growing weary of the DIY approach. Thankfully, a sizable crop of expert bread makers around L.A. County will welcome your support.