Home The Daily Brief Morning Brief: A New COVID Variant Has Been Discovered in L.A. 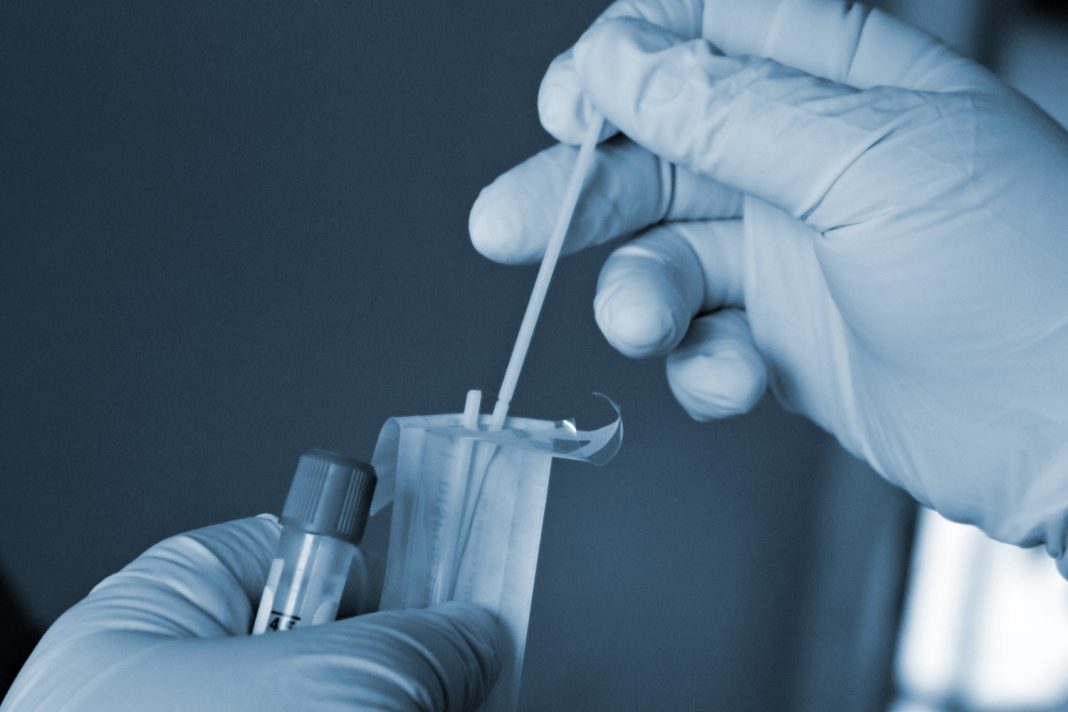 » A new COVID-19 variant has been discovered in Los Angeles. Known as CAL.20C, the variant has appeared in more than half of the samples in one local study–and the discovery might offer insight into the winter surge. [The New York Times]

» L.A.’s COVID numbers appear to be trending in the right direction for the first time in months. Officials say it is still to early to say the surge is ending.  [LAist]

» The SAT will drop essay and subject test sections, a change many attribute to changes to admission standards at California schools. Due to the “outside influence” of the colleges in California, many of whom no longer rely upon the test scores, some experts predict the SAT may soon be phased out entirely. [Los Angeles Times]

» Joe Biden has already done at least one bit of redecorating in the Oval Office. A bust of labor and civil rights activist Cesar Chavez has been given a prominent spot.  [KTLA]

» Speaker Nancy Pelosi Calls Trump as an ‘Accessory’ to the Crimes of January 6 In a conversation with Joy Reid, the California congresswoman discussed impeachment, the insurrection, and more

» Amid a Rotten Year for Retail, L.A. Got Some New Places to Shop Despite the rising tide of businesses forced to close this year, a surprising number of new shops weathered the storm and opened new outposts in L.A.

» Madam Vice President: Kamala Harris Becomes History-Making V.P. “While I may be the first woman in this office, I won’t be the last”

Is there any fashion moment more consequential than the inauguration of a new administration? From Jacqueline Kennedy to Nancy Reagan to Michelle Obama, images of First Ladies in stately coats and patriotic accessories are permanently burned into our collective image bank.

Morning Brief: The LAPD Is Looking Into Officers’ Relationship with Ring