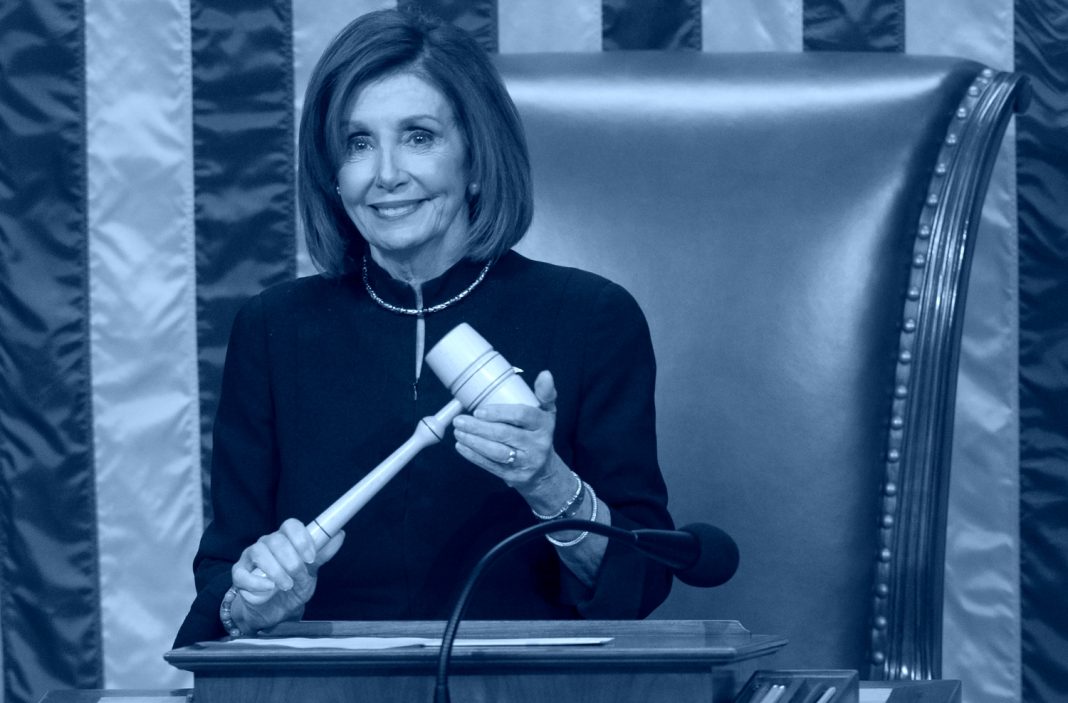 » California congresswoman Nancy Pelosi announced Thursday that she will create a select committee to investigate the January 6 Capitol insurrection. The panel will investigate the causes of the riot and recommend how to prevent similar attacks in the future. [CNN]

» Grammy winner Diane Warren rescued one of the 40 cows that escaped a Pico Rivera slaughterhouse this week. The cow, which was the last to be located, will live out the rest of its life at the Farm Sanctuary in Acton. [ABC 7]

» Former SNL comedian Laraine Newman testified in the murder trial of Robert Durst this week. Newman testified that her longtime friend Susan Berman, who Durst is on trial for allegedly killing, told her that she provided a false alibi for Durst related to the disappearance of his first wife, Kathie. [Deadline]

» The highly transmissible delta variant of the coronavirus is spreading like wildfire among the state’s unvaccinated. Rochelle Walensky, director of the U.S. Centers for Disease Control and Prevention, lamented that every COVID death is now “entirely preventable.” [Los Angeles Times]

» Could This Be the Year of the Clippers? Long-suffering fans are hoping L.A.’s ’other’ team can come back from a third consecutive playoff series deficit

» Leslie Jordan Dishes on His Drug Years, Getting Shot with a Crossbow, and the One Person He Hated Working With In a new interview with The Originals host Andrew Goldman, the actor and later-in-life Instagram sensation tells all

It’s official: after 15 months, Los Angeles is open—and that means there’s fun stuff to do all across the city. Still not ready for in-person partying? That’s cool. We’ve sprinkled in some virtual events too.

This week’s roundup includes a pair of art markets, a museum reopening, outdoor movies, and more.