Home The Daily Brief Morning Brief: Local Music Venues Are in Scrabbling to Hang On Until... 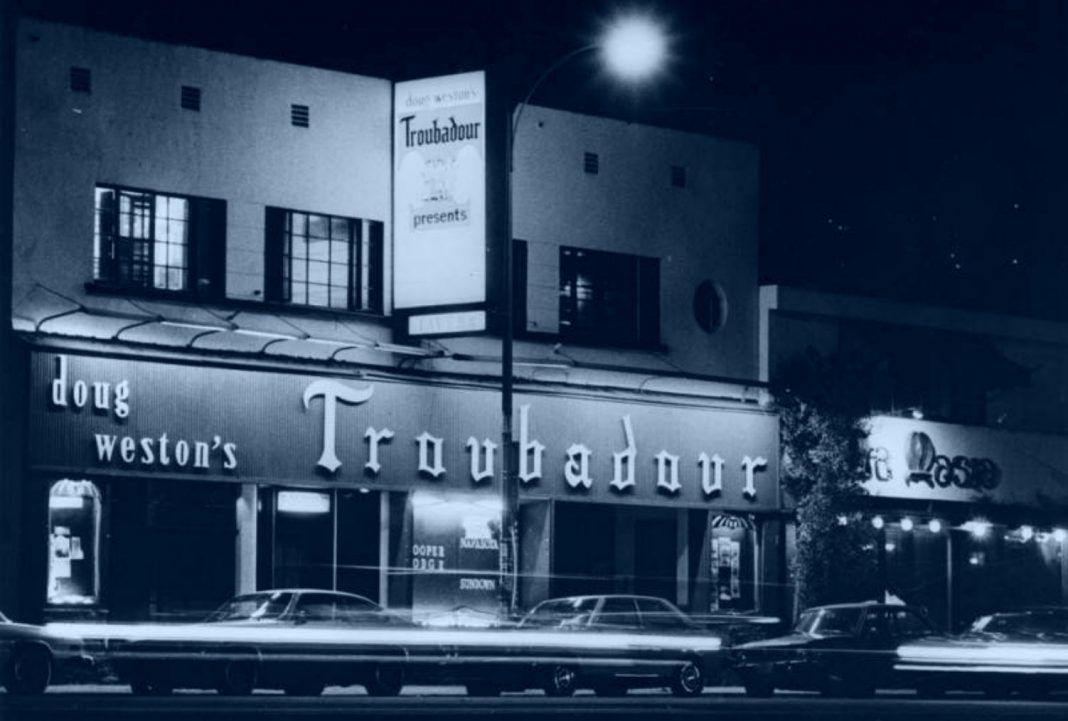 » L.A. Al Fresco, the policy that has allowed local restaurants to serve customers on sidewalks and parking lots during the pandemic, could become permanent. The transportation committee of the City Council voted in favor of making the rule permanent; now it moves to the full council for a vote. [ABC Los Angeles]

» Four private primary schools in Los Angeles County will be allowed to bring students back to campus. The schools received a special waiver to have in-person lessons for students up to second grade.  [Daily News]

» The Forest Service has millions of acres of forest management projects ready to go in California and other western states–but the federal agency doesn’t have enough money to do the work. Experts say funding the forest management could help slow the growth of wildfires. [Los Angeles Times]

» Developers have announced plans for a large new hotel in Koreatown. The hotel would sit on two adjacent lots that are currently housing units.  [The Real Deal]

» As the Pandemic Continues, Angelenos Are Finding a Reprieve at the End of a Fishing Pole The socially distant pastime has become a way tap into tradition at an uncertain time

» Quibi Is Reportedly Kaput, Shutting Down Just Months After Its Splashy Launch Audiences never sank their teeth into the ”quick bite” streamer

For many of us, it’s been months since we’ve gotten together for some burgers and drinks with friends. That’s why Los Angeles has put together a socially distanced edition of our annual Burgers Bourbon + Beer event, so we can all enjoy some food and drink together, while staying safely apart. This year’s BB+B will find participants driving in at locations to pick up burger and cocktail kits to enjoy at home, outside, or wherever you (safely and legally) decide.