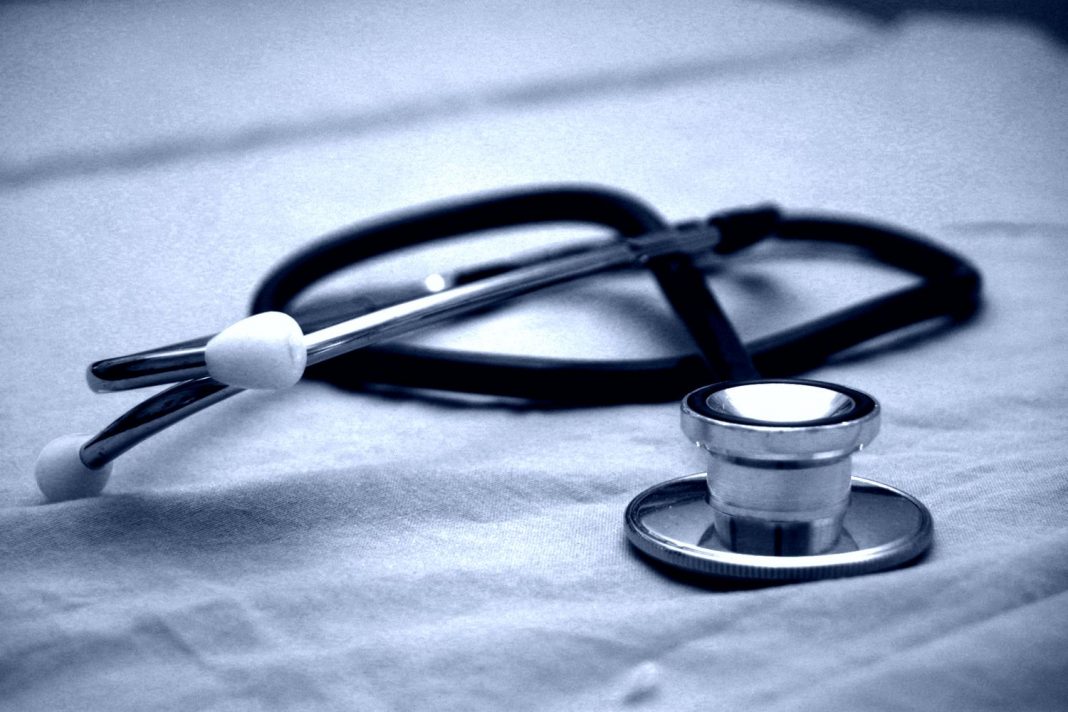 » The Trump administration has announced plans to withhold $200 million in Medicaid funding from California because the state requires insurance companies to cover reproductive health procedures including abortions. In announcing the policy, HHS Secretary Alex Azar stated that “we will seek to withhold an additional $200 million every quarter until [California] complies,” apparently forgetting that Joe Biden will be inaugurated in just over a month. [CBS News]

» The LAUSD has elected Kelly Gonez as president of the school board. At 32, she’s the youngest woman to ever hold the job, and is the only member of the board who currently has young children. [ABC Los Angeles]

» Pharmacists distributing the Pfizer vaccine noticed that the vials have been overfilled–and found a way to use the extra to administer more doses. The FDA approved the use of those leftovers on Wednesday, which could instantly up the U.S. supply of that vaccine by 40 percent. [Politico]

» In Long Beach, large grocery store chains will have to offer “hero pay” to frontline essential workers who are forced to interact with the public to do their jobs. The city council approved a measure that requires a $4 per hour boost for high-risk jobs for the next 120 days. [Long Beach Press Telegram]

» A group of 32 landlord corporations that own apartments in Santa Monica are suing the city over its ban on short-term rentals. The landlords say banning them from using the units for Airbnb or other short-term rentals is “arbitrary”; Santa Monica says ordinance is about keeping long-term renters in their homes, rather than incentivizing flipping units into unlicensed hotel rooms.  [The Real Deal]

» Slower-than-usual sales at L.A.’s tamale shops could signal that families are agreeing to skip big holiday gatherings this year as the pandemic rages. Bad news for the beloved local businesses now might be good news for public health in the long run. (We suggest you still order a smaller batch and enjoy while staying home alone.) [Los Angeles Times]

» The LAPD Officer Who Shot Daniel Hernandez Found to Have Broken Policy The L.A. Police Commission has ruled that “cop influencer” Toni McBride fired unjustified shots in the incident

» The Writers Guild and CAA Have Struck a Deal to Reunite Writers and Their Agents After long battle of the wills over packaging fees, another of the big agencies has agreed to sign the union’s franchise agreement

» Most Wanted: Pajamas You Can Wear Out of the House (When You Actually Leave the House) No more changing clothes to go from WFH to essential errands

If you’ve missed hearing Jason Bentley’s voice on a daily basis, there’s a fresh opportunity to listen to the former KCRW music director and Morning Becomes Eclectic host on his newly minted weekly podcast and vodcast, The Backstory. After a couple of years of informal talks with Ron Burkle-backed 101 Studios and members-only social club Soho House, the project—which is meant to bring club members together while they’re physically apart—was fast-tracked during the pandemic.