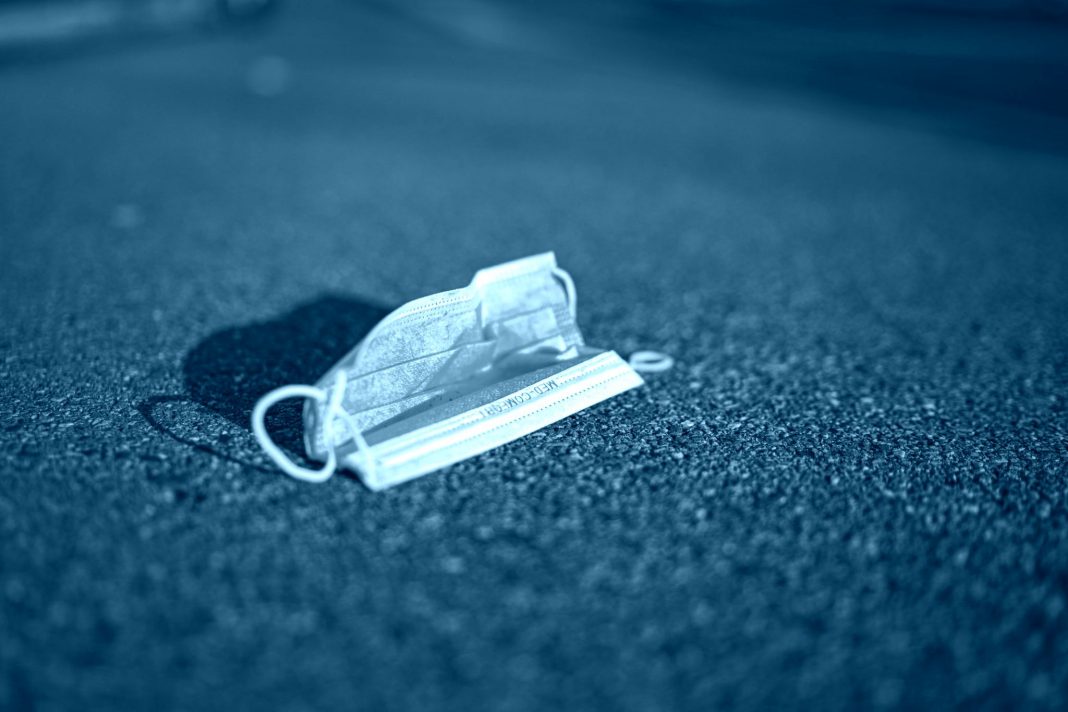 » Not wearing a mask in West Hollywood could cost you. The sheriff’s station issued a notice saying it will start issuing “Administrative Citations for people who are not conforming to the Order to wear a face cover/mask in public.” The fine plus a fee totals $300. [ABC7]

» A Lake Elsinore man reportedly died of COVID-19 one day after posting regrets on social media about attending a party two weeks earlier. Thomas Macias, 51, wrote, “I went out a couple of weeks ago … because of my stupidity I put my mom and sisters and my family’s health in jeopardy. This has been a very painful experience. This is no joke. If you have to go out, wear a mask, and practice social distancing. … Hopefully with God’s help, I’ll be able to survive this.” [CNN]

» Pressure is on the Los Angeles Sheriff’s Department after the recent deaths of Andres Guardado and Robert Fuller. The department’s dark history of misconduct and scandal is being scrutinized.  [The Guardian]

» At least 176 people have tested positive for COVID-19 at a single farming complex in Ventura County. Agricultural workers have raised alarms since the early days of the pandemic over the lack of protections they’re provided. [Los Angeles Times]

» The family of Pfc. Vanessa Guillen is calling for an investigation to what happened to the missing soldier. One suspect has been taken into custody, and another suspect is reported to have committed suicide on Tuesday. [New York Times]

» Lancaster has stated its intention to defy a county ban on public fireworks displays. “Unless the National Guard is knocking on my door, we’re going forward,” Mayor Rex Parris stated. [Daily News]

» Defamation Suit Against the ‘Shitty Media Men’ List Creator Can Move Forward, Judge Rules What happens next might expose every person who used the list to out an alleged abuser 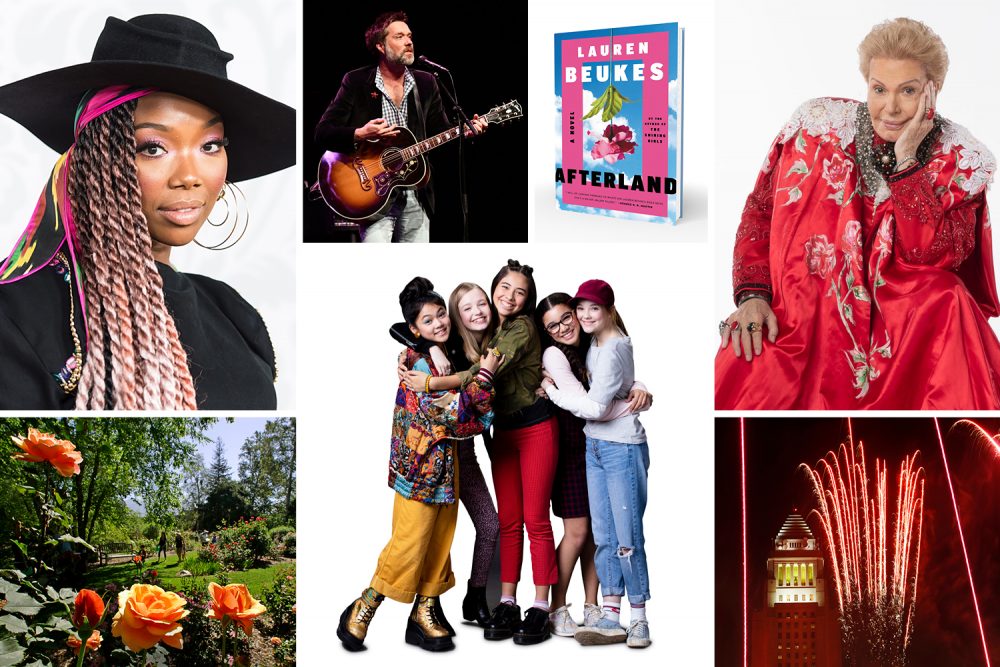 It’s another month in the bunker, L.A. Despite our collective eagerness to rejoin society, we’re still very much in the midst of a pandemic, and staying in (or going outdoors but avoiding crowds) whenever possible is still the best policy. The good news? There are plenty of ways to stay entertained.