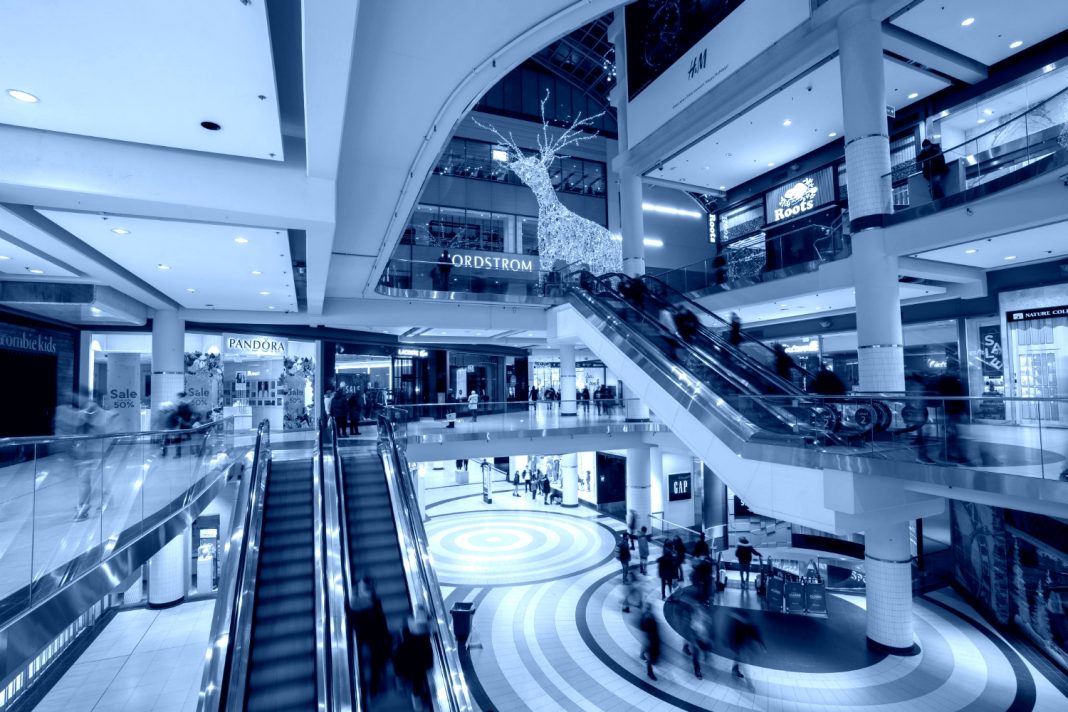 » While restaurants, playgrounds, and salons have been forced to close to the public, malls have remained open to holiday shoppers. Now several retailers within local malls are reporting outbreaks among employees, despite a 20 percent cap on occupancy within nonessential retail stores. [L.A. Times]

» Donald Trump announced a number of presidential pardons, including former aide George Papadopoulos and former Rep. Duncan Hunter. A group of military contractors involved in the deadly shooting of civilians also made the list. [CNN]

» Undersheriff Tim Murakami, top aide to L.A. Sheriff Alex Villanueva, has used a racial slur to refer to Black and Latino staff of the department, according to an oversight panel. The panel recommended “appropriate administrative action” be taken against him. [Los Angeles Times]

» Sparks coach Derek Fisher has renewed his contract with the team and will also take on the role of general manager. Fisher says his first “priority” as GM will be working out a deal to keep superstar player Candace Parker.  [ESPN]

» State Assemblymember Shirley Weber of San Diego will take over as Secretary of State. Weber will become the first Black woman to ever hold the role. [Los Angeles Times]

» Selection of Padilla Means There Will Be No Black Women in the U.S. Senate “What does it say about our democracy to leave the most powerful legislative body in this nation absent of a Black woman’s voice?”

» Is a New COVID Variant Causing L.A.’s Explosion in Cases? Could Southern California be experiencing a supercharged mutation of the coronavirus similar to the one ravaging Britain? At the moment, experts are skeptical

Joël Perez’s decorations get more elaborate every year and there’s always a theme. One year a sleigh and reindeer soared across his living room, another year glittering birchwood hung from the ceiling creating a woodsy winter wonderland.