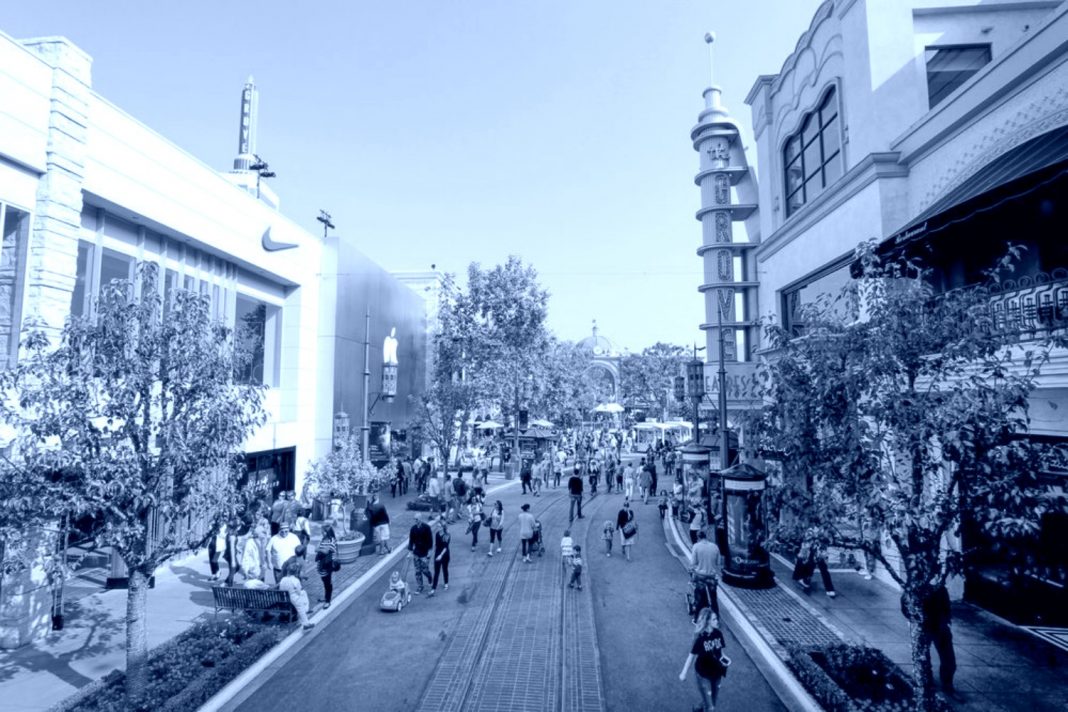 » The Grove, Glendale Galleria, and Citadel Outlets are among the local shopping malls being cited for allowing overcrowding in spite of health orders. L.A. County authorities stepped up enforcement in the busy shopping days before Christmas. [KTLA]

» Health officials are warning of a post-Christmas COVID-19 surge that could be worse than anything yet seen. The quick, dangerous spread is being described as a “viral wildfire.”  [Los Angeles Times]

» The Great Jet Pack Person Mystery of 2020 continues. A new video of what appears to be a human flying by jet pack has emerged, this time captured by a flight school instructor in Torrance. This would be the third recorded sighting of the year.  [CBS News]

» ‘The Whole Building Shook’: An Angeleno in Nashville Describes the Scene on Christmas Morning Traci Canter was scrambling to evacuate from her hotel when an RV exploded a block away

» The Homeless Republic of Echo Park: Life (and a Death) in L.A.’s Fast-Growing Tent City As a city of youthful homeless people sprang up in Echo Park, neither police nor politicians were eager to step in until an honor student was found dead in a tent

» Alex Padilla’s Appointment to the U.S. Senate Earns Praise from Latino Leaders The Pacoima-raised politician’s selection is seen by some as a milestone for the plurality-Latino state 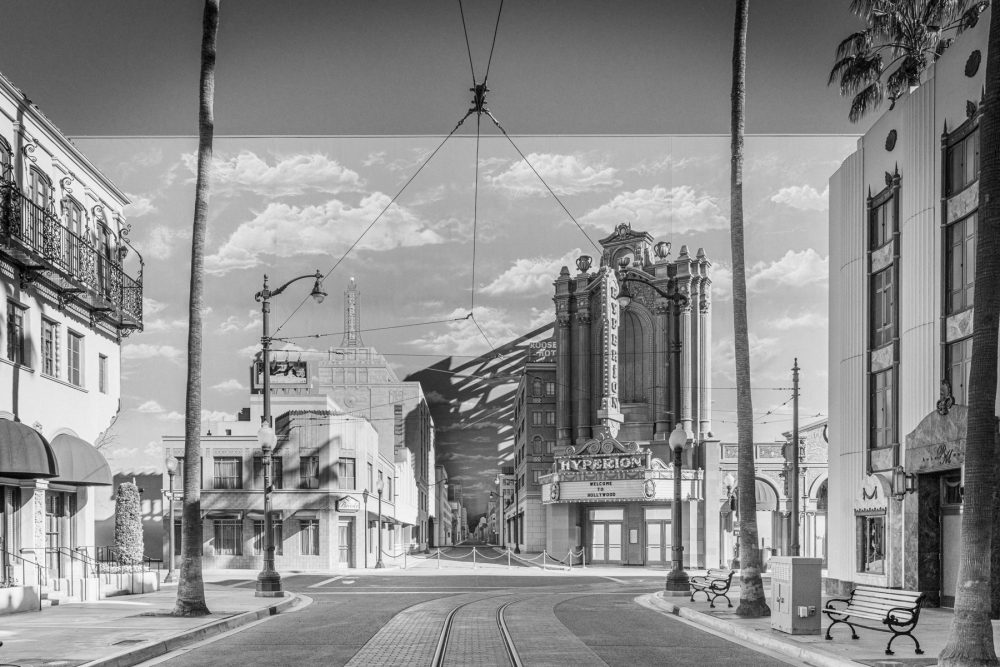 Take a Look Inside an Eerily Deserted Disneyland

Have you ever had one of those stress dreams where you’re all alone in a giant place that’s usually filled with people—like, say, a popular amusement park? Lately, Downtown Disney and California Adventure are a stress dream come true.