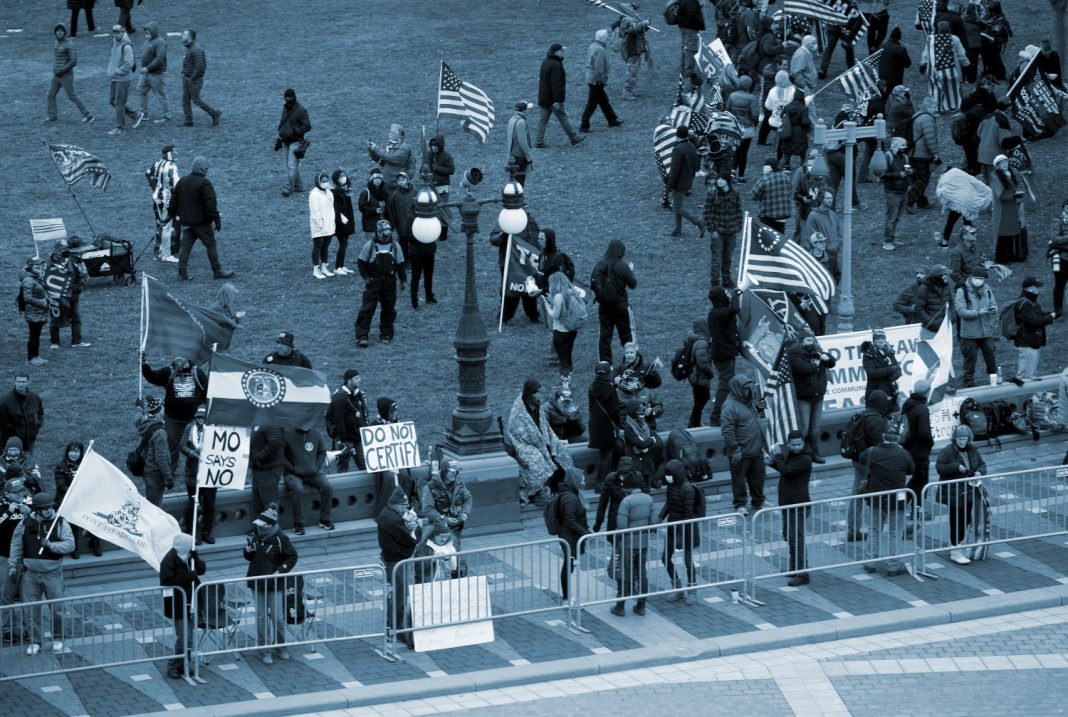 » An LAPD officer has been ordered to talk to the FBI about their presence in D.C. on the day of the Capitol attack. The officer claims they were present only for the pro-Trump rally earlier in the day and not directly involved in storming the building. The department says it is cooperating with an investigation. [Los Angeles Times]

» According to L.A. Daily News, the LAPD is also working with the FBI to identify any other officers who might have participated in last week’s events. [L.A. Daily News]

» Los Angeles County health officials are preparing to see a new surge in COVID-related hospitalizations. Nearly one of every ten people in the county will have been infected at some point during the pandemic.  [Los Angeles Times]

» Disneyland will be used as Orange County’s vaccination “super site.” The first vaccines distributed at the park will begin later this week. [Forbes]

» Job losses and economic downturn from the pandemic are likely to cause a long-term increase in L.A.’s homelessness. A new report projects the number of Angelenos unable to afford a place to live will continue to climb through 2023. The groups expected to be impacted the most are the young, people of color, and women.  [Los Angeles Times]

» Surging housing costs have pushed more municipalities in the region into the “million-dollar club,” meaning the average home is valued at $1 million or more. East Pasadena, La Cresenta-Montrose, La Habra Heights, View Park-Windsor Hills, and Seal Beach now fall into the category. Experts estimate a buyer needs an annual income of at least $225,000 to purchase a million dollar home; in East Pasadena, that number is more than three times the median household income.  [CBS Los Angeles]

Did a Chuck Norris Look-Alike Dupe the Capitol Mob?

Several social media images went viral over the last few days, apparently showing Chuck Norris at the Capitol, posing for selfies with rioters. But, it turns out, the man in the photos is not actually Chuck Norris.

“This is not Chuck Norris and is a wannabe look-alike–although Chuck is much more handsome,” a representative for the actor confirms. “Chuck remains on his range in Texas where he has been with his family.”

Morning Brief: Last Year Was the Hottest on Record, According to NASA

Morning Brief: LAUSD Students Will Have to Be Vaccinated to Return to Campuses