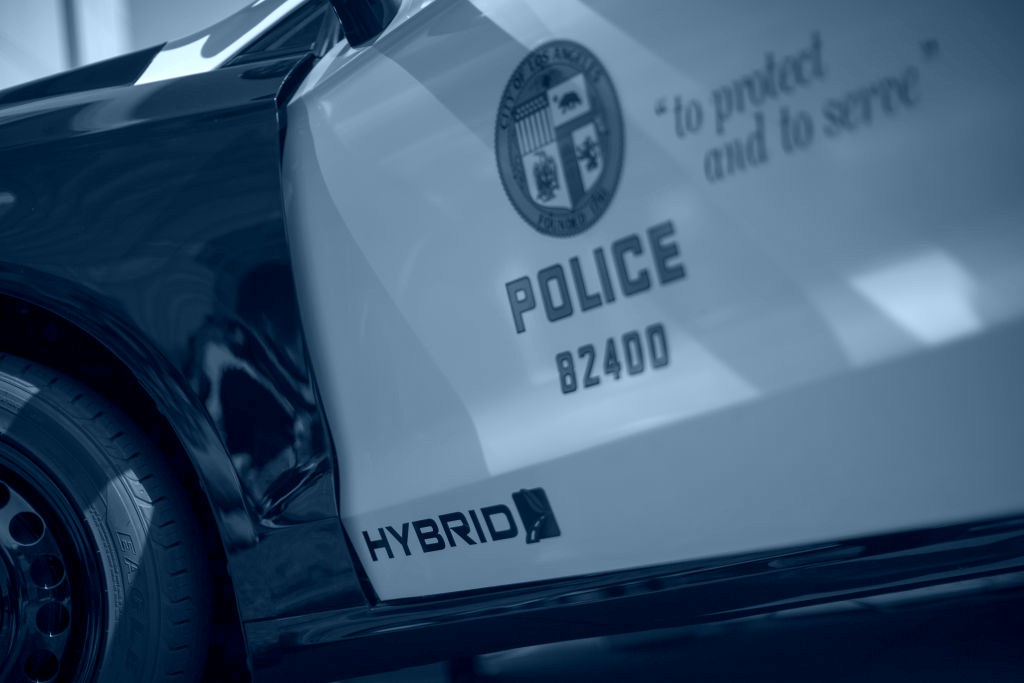 » Local journalist Lexis-Olivier Ray was the only person charged in connection with gatherings after the World Series–a decision apparently made by the LAPD only after Ray published video that documented him being attacked by officers. Free press advocates have raised alarms about what they say looks like retaliation by the police. [Los Angeles Times]

» California residents are now receiving more than 400,000 doses of COVID-19 vaccine each day. It took over two months to reach the first 10 million doses in the state, but since early March speed and supply have increased rapidly.  [Los Angeles Times]

» Don’t expect Zoom acceptance speeches or casual at-home outfits from this year’s Oscars. While scaled down, nominees are being asked to attend in-person and obey the usual red carpet dress code.  [Variety]

» DREAMers will have a new path to citizenship under the American Dream and Promise Act, one of two immigration reform bills passed in the House. “Millions in this country live in fear, holding their breaths every day, that they could be deported to faraway lands that are not their homes,” House Majority Leader Steny Hoyer said on Thursday. “Today, this House is going to take action.” [NPR]

» This week, L.A. County reported the death of a second child from COVID-19. Relatively few young children have died of the virus so far.  [Patch]

» Coachella and Stagecoach Will Reportedly Postpone to 2022 After Coachella canceled April 2021 dates, organizers had floated October as an option–but now it appears that too is off

Fashion designer John McDavid Lehman—a third-generation Angeleno, former proprietor of McMarden’s Men’s Boutique, and creator of local labels R.B. of McD, McMarden, and Davey—has a look that may scream 2021, but this West Adams-based designer’s bespoke style is a gift from his grandfather.