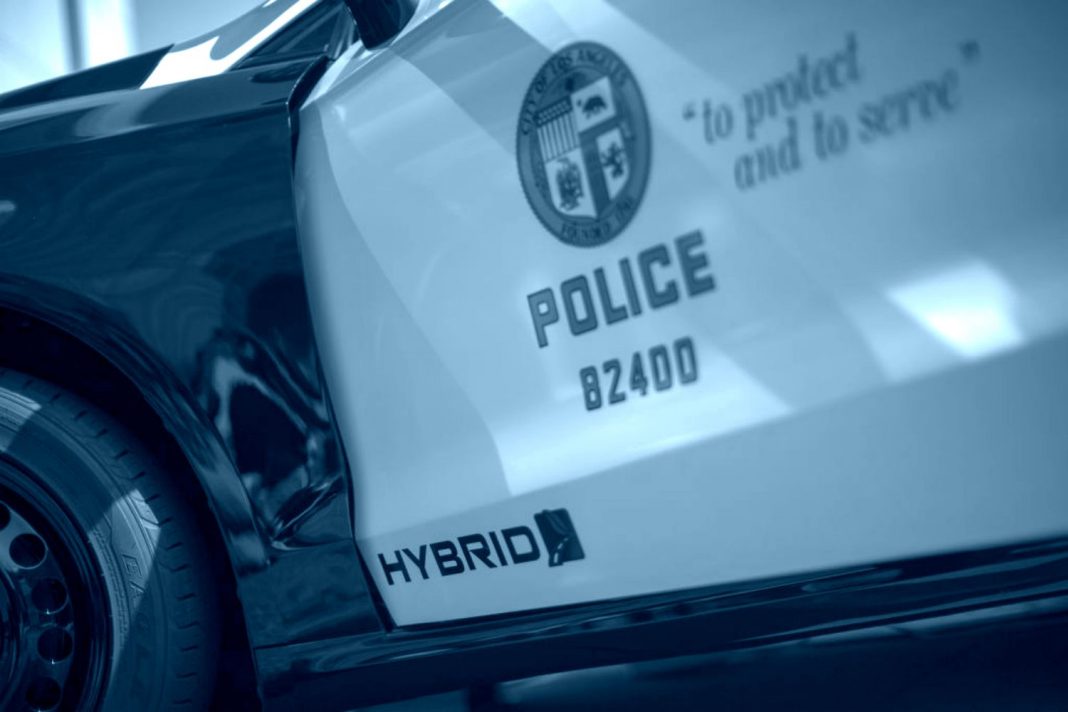 » The Community Safety Partnership, hailed as one of LAPD’s “most successful” initiatives, will expand citywide. Mayor Garcetti framed the emphasis on community safety as part of a shift from seeing police as “warriors” to asking them to be “guardians.”   [NBC Los Angeles]

» It looks like we’re in for a La Niña year. The NOAA warning could mean a dry winter in Southern California.  [KTLA]

» A Koreatown-based company claimed their radish paste could prevent COVID-19. After legal action by the City Attorney’s office, they’ll be giving out a lot of refunds. [CBS Los Angeles]

» When Oscar Medina was laid off from his job due to the pandemic, he and his wife hatched a new plan. Now the couple operates a mobile michelada service, rolling their Jeep-based bar up to customers’ homes.  [Daily Breeze]

» The Glendale Galleria Parking Garage Has Got to Be the Bleakest ‘Al Fresco’ Dining Destination Mall reps say sitting amid the concrete pillars and idling autos offers a ”sense of normalcy,” which is frankly just depressing

» Those Amazing Photos of People Posing as Works of Art Are Becoming a Book The Getty Challenge, which went viral early in the pandemic, will now help raise money for artists impacted by COVID-19

The pandemic has been a disaster for many businesses–and those small, quirky, and historic institutions that give Los Angeles its distinctive flair are far from immune. We caught up with the owners and staffs of places like Bob Baker Marionette Theater (providing whimsy since 1963), Tattoos Deluxe (where rock stars got inked up in the heyday of the Sunset Strip), Du-Pars (pie and pancake experts for over 70 years) and other local spots to see how they’re coping–and what it feels like to teeter on the brink.