» The L.A. City Council has figured out how it will reallocate funds saved by reducing the LAPD budget. A total of $32 million will be dispersed to programs in six of the city’s 15 council districts, supporting homelessness prevention, policing alternatives, and other community resources.  [ABC Los Angeles]

» There could be fans in the seats on Dodgers Opening Day. Gavin Newsom announced that the state appears to be on track to allow fans in baseball arenas in time, albeit at limited capacity.  [Los Angeles Times]

» Amid criticism over the lack of diversity among HFPA membership, new reporting reveals the organization voted against hiring a diversity consultant when the idea was raised last summer. The Golden Globe-awarding group’s then-president suggested the idea, but existing members voted against. [Los Angeles Times]

» West Hollywood will ban smoking inside apartments and condos starting next year. The ban on tobacco smoking in multi-family dwelling units kicks in on March 1, 2022. [WeHoville]

» The SAG Awards will be presented as a one-hour, pre-taped televised special. Recording in advance should help avoid the technical hiccups encountered by the Golden Globes, and allow the group to present a “unique awards ceremony.”  [Variety]

» Housing Costs in the Inland Empire Have Shot Up. Will Existing Residents Be Displaced? An increase in real estate prices and demand in Riverside and San Bernardino counties is largely being caused by people moving from L.A.

» Anti-Asian Hate Crimes Spiked in L.A. Last Year Anti-Chinese pandemic rhetoric is believed to have helped fuel a frightening trend in big cities across the country 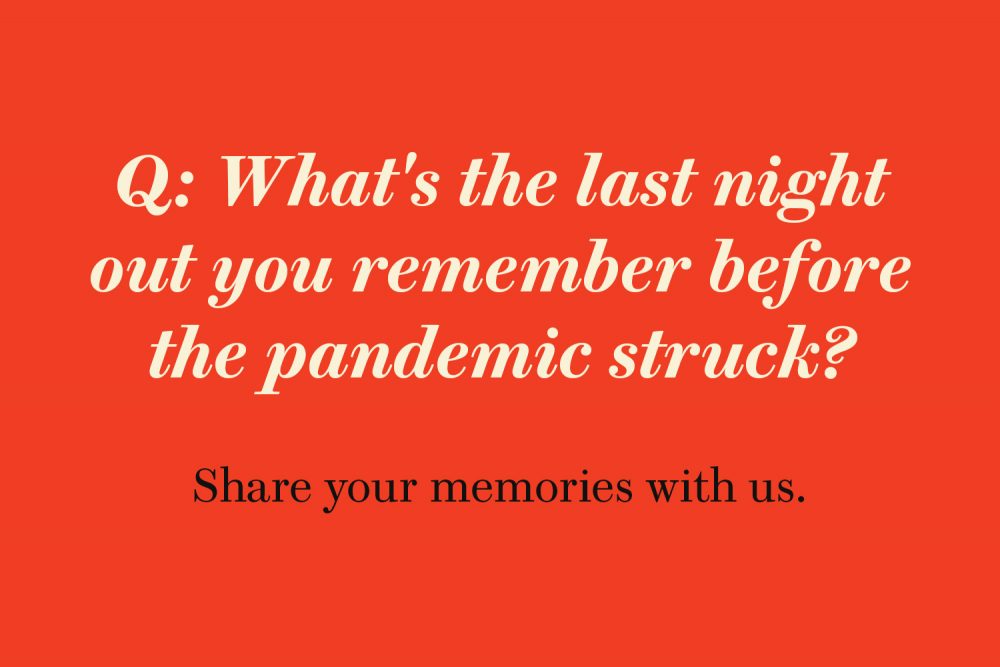 As we prepare to mark a full year since Los Angeles first instituted safer-at-home orders, we’re asking readers to share their memories from their last big night out on the town before everything changed. Let us know your story and it may be included in an upcoming feature.