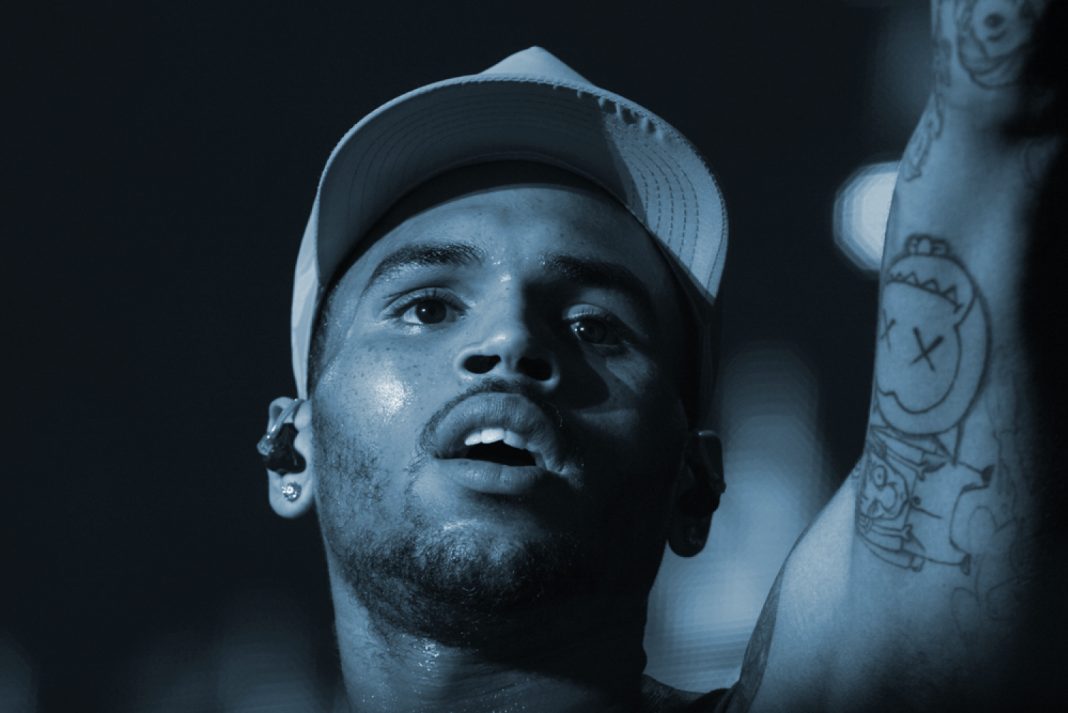 » Early Thursday morning, LAPD officers descended on singer Chris Brown’s Tarzana home, where a massive birthday party was underway. Officers found upward of 300 cars parked at the home; no arrests were made. [ABC 7]

» Gov. Gavin Newsom’s use of emergency powers during the pandemic has been affirmed by an appellate court. The three judges ruled unanimously that a lower court was in the wrong when it acted to prohibit the governor from issuing “quasi-legislative orders” amid the crisis. [NBC Los Angeles]

» Apple’s new AirTag device could make it dangerously easy to track people, even without their knowledge. Advocates for victims of domestic abuse say the devices could facilitate stalking and violence. [The Washington Post]

» A federal judge ruled Wednesday that the CDC was acting outside its authority when it established a nationwide eviction moratorium amid the COVID-19 pandemic. The moratorium, which had been set to expire on June 30, will now be considered vacated. The ruling has no impact on state and local moratoriums still in effect. [Los Angeles Times]

» Kim Kardashian is being asked to return a priceless antiquity that may have been smuggled out of Italy. Kardashian says she was not aware of any issues with the item’s provenance and had, in fact, never particularly noticed the five-ton, nearly 2,000-year-old Roman statue that has apparently been in her home since 2016. [Jezebel]

» What to Expect When the Magic Castle Reopens in May The legendary venue won’t be accepting guests for the time being, but there’s a way to see magic in the meantime

Where to Drink Some of the Best Margaritas in L.A.

Year after year, the margarita remains the single most-ordered cocktail in the United States. And why not? Done well, they’re a sweet-sour delight. Check out some of our favorite options, from classic to creative.