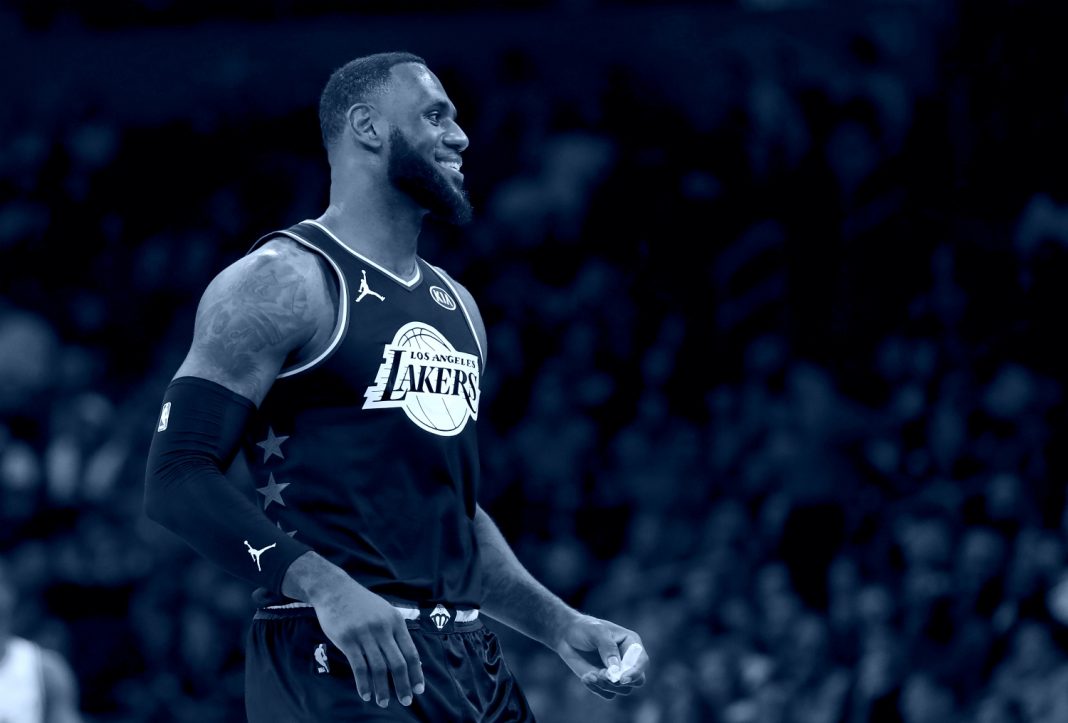 » The Lakers are the 2020 NBA champions. The team, lead by LeBron James and Anthony Davis, decisively defeated the Miami Heat to wrap up the “bubble” season. It is the first championship for the franchise in a decade. [Los Angeles Times]

» Despite discouragement from Mayor Garcetti and other officials, Lakers fans descended on the Staples Center to celebrate the big win Sunday night. At least one person stayed COVID-19 safe by partying in an enormous plastic bubble. [Yahoo News]

» Yet another heat wave is on its way to Southern California. That has officials on high alert for new wildfires. “Do not let your guard down!” Cal Fire implored residents.  [NBC Los Angeles]

» A potentially deadly COVID-related syndrome has now been diagnosed in at least 41 children in L.A. County. Relatively little is yet known about multisymptom inflammatory syndrome, but 20 children in the US have died from it so far. [Los Angeles Times]

» The weekend brought more large-scale pro-Armenian demonstrations, with thousands marching through Los Angeles and gathering outside the Turkish embassy. Currently, both Azerbaijan and Armenia are accusing each other of violating a ceasefire arrangement.  [ABC Los Angeles]

» Some California voters have received “voter guide” mailers, claiming to be from progressive, Latino, and women’s organizations that do not actually exist. The mailers are reportedly funded by the PAC established by Uber, Lyft, and other tech companies to campaign for Prop 22. [SF Gate]

» Bernie Sanders Announces Endorsements for Local Races The progressive senator dropped all his down-ballot picks, including in L.A. City Council and DA races 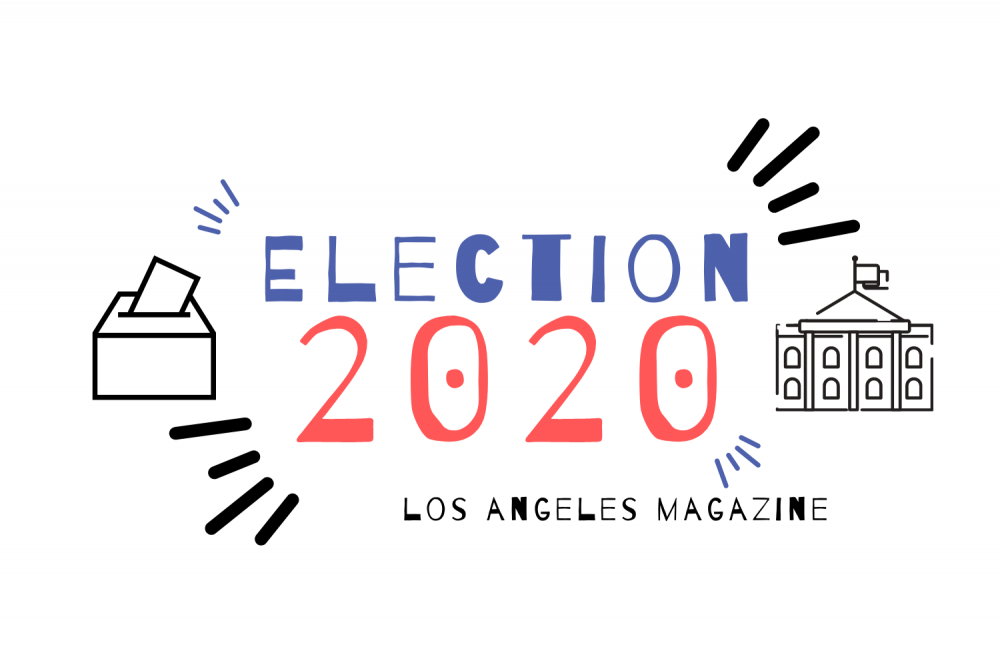 Getting ready to fill out your ballot and want to learn more about ballot propositions, local races, and more? Wondering why your mail-in ballot hasn’t arrived yet or where you can drop it off? We’ve got answers to everything you need to know about voting in Los Angeles on our Election 2020 page.