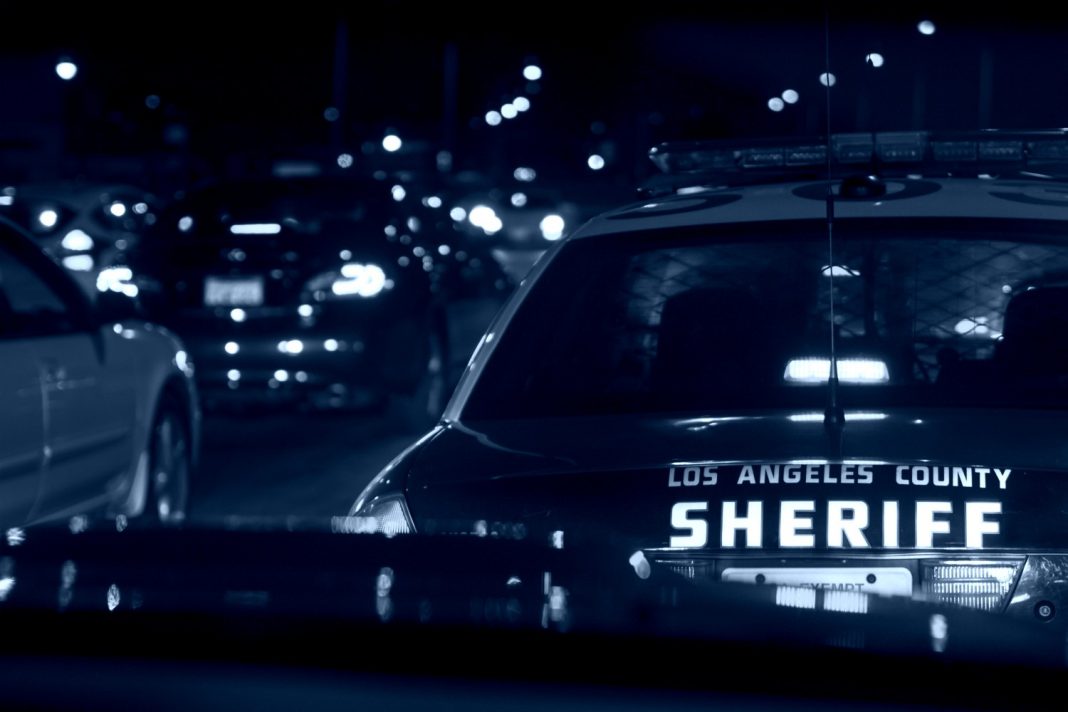 » KPCC reporter Josie Huang was restrained and arrested by L.A. County sheriff’s deputies while reporting on the aftermath of the shooting of two LASD officers. Huang, who identified herself to the officers as a journalist, was charged with obstructing a peace officer after using her phone to videotape interactions between deputies and a group of protesters.  [LAist]

» Around 3 a.m. on Sunday, LASD officers cleared out a group of protesters who have been camping outside City Hall since the killing of George Floyd, suddenly declaring the months-old gathering an unlawful assembly. Activists described the move as an act of “misdirected anger” being turned on them. [Los Angeles Times]

» Australians have a word for the sense of climate change despair many Californians are currently feeling. Researchers call the feeling “solastalgia”–capturing the nostalgia, solace, and desolation of seeing one’s beloved landscape destroyed. [Los Angeles Times]

» Researchers Think the Coronavirus May Have Been in L.A. Well Before the First Case Was Ever Reported In the months leading up to the pandemic, UCLA medical facilities saw an uptick in patients complaining of a cough

» An L.A. Neighborhood Is in Turmoil After Residents Place Boulders in an Underpass to Deter the Unhoused An unofficial effort to keep tents from popping up under the highway in the Reynier Village neighborhood has caused citywide outcry

Print and digital publications by DIY-minded young creatives are offering a glimpse into the real lives of Gen Z. This new breed of zine, which shares DNA with forerunners like Tavi Gevinson’s Rookie Mag, is growing tightly knit communities of like-minded young people, particularly on Instagram. Spotify playlists, journal entries, and in-class doodles posted to zines’ feeds invite followers to feel like part of a friend group rather than just readers kept at arm’s length.