Home The Daily Brief Morning Brief: L.A. Traffic Is Back to Pre-Pandemic Levels 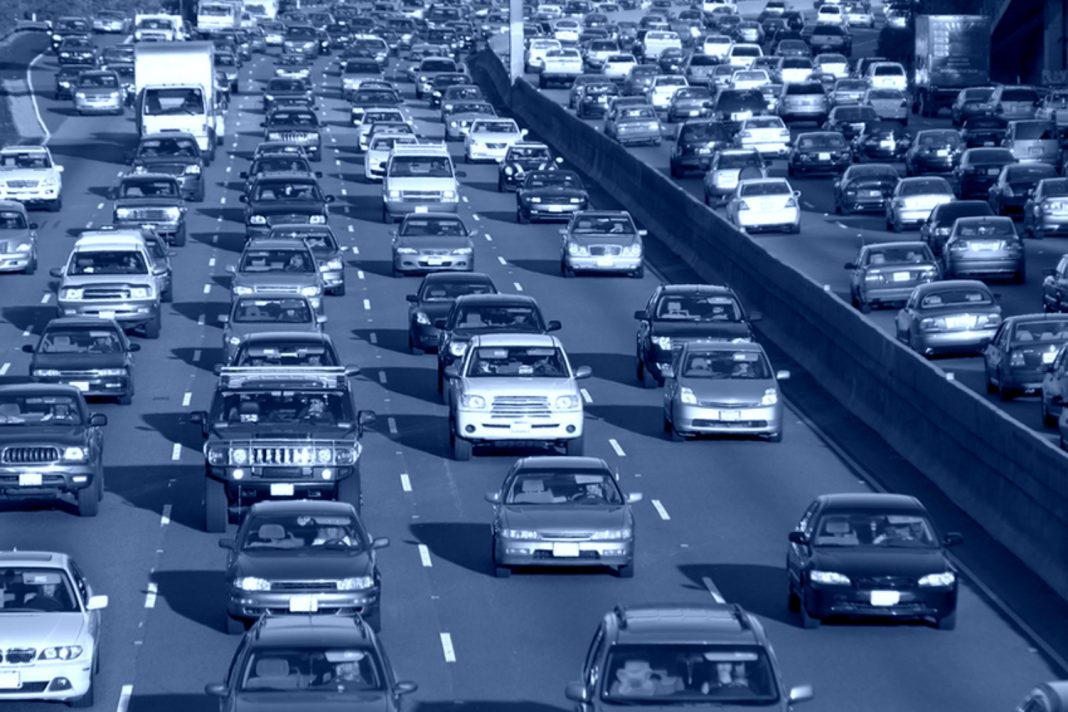 » Car traffic around L.A. has returned to pre-pandemic levels. Those empty streets were nice while they lasted.  [KTLA]

» Fans celebrated UCLA’s win by lighting a bonfire in the streets of Westwood that required fire department attention; it’s unclear if police responded or if any arrests were made. [KTLA]

» Several people present at the Echo Park Lake incident last week are accusing police of “egregious” behavior. Individuals allege they were hit with projectiles, struck with batons, and thrown to the ground by officers. [Los Angeles Times]

» The State Bar of California has filed official disciplinary charges against Real Housewives of Beverly Hills-adjacent attorney Tom Girardi. The action follows accusations that he was involved in misappropriating millions of dollars in his clients’ money, among other acts of misconduct. [Los Angeles Times]

» A date for the upcoming Super Bowl at L.A.’s new SoFi Stadium has been set. Mark your calendar for February 13, 2022. [CBS Los Angeles]

» That proposed rebrand of Volkswagen as “Voltswagen”? Yeah, not happening. Reported as a move to promote the brand’s electric cars, it turns out to have been an April Fool’s Joke that leaked too early. [Axios]

» When and Where to Watch the Dodgers: Here’s the Full 2021 Schedule It’s time for Dodger baseball!

» What Will Become of an Upcoming Disney Movie Starring Armie Hammer? There’s concern the actor, who is currently the subject of a sexual assault investigation, could capsize ’Death on the Nile’

» Lady Gaga’s Dog Walker Describes His Harrowing Recovery Following his initial release from the hospital, Ryan Fischer had to be readmitted to have part of his lung removed

After Addison Rae Easterling, the second-most-followed person on TikTok, appeared on The Tonight Show Starring Jimmy Fallon to demonstrate some dances that have gone viral on the platform, people couldn’t help but marvel at the absurdness of it all. In a two-and-a-half minute segment, Easterling performed sluggish versions of eight TikTok dances, many originally choreographed by Black creators, without mentioning their creators.

“At first, I was excited, but then at the same time, it’s like, dang, I wish that could have been me performing my own dance or even just getting a little bit of credit,” 15-year-old Mya Johson, an originator of one of the dances, says.