Home The Daily Brief Morning Brief: A Look at the L.A. Times’ ‘Summer of Scandal’ 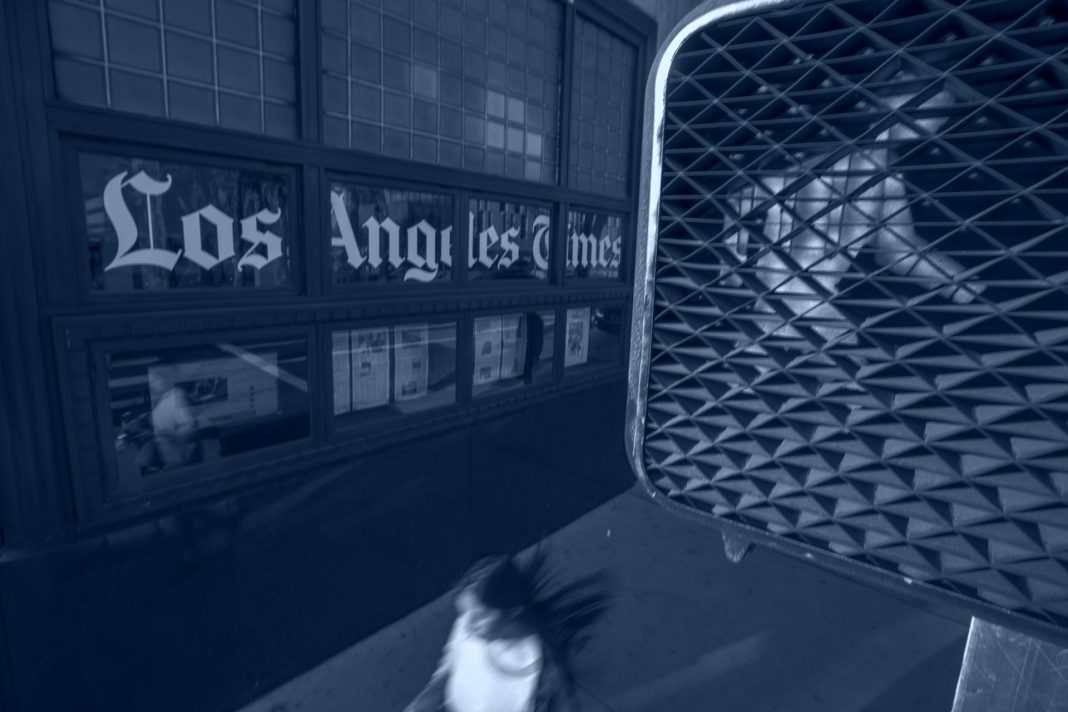 » After months of mounting scandals and criticisms, the Los Angeles Times analyzes what went wrong in its own newsroom. Executive editor Norman Pearlstine is accused of hiring new journalists–often looking to New York City rather than developing local talent–and allowing staff to cultivate a toxic “clique” culture. [Los Angeles Times]

» As Donald Trump continues to claim that a COVID-19 vaccine will be available before the election in November, a poll shows that fewer and fewer people are interested in being injected with whatever first gen concoction they come up with. Sixty percent of respondents to an Axios poll said they won’t take take the vaccine as soon as it becomes available. [Vice]

» The two Los Angeles sheriff’s deputies who were shot in their patrol vehicle on September 12 have been discharged from the hospital. The gunman still hasn’t been identified or captured, but Sheriff Alex Villanueva says the department has “promising leads.” [USA Today]

» L.A.’s reopening schedule will depend on how well residents avoided spreading the virus over Labor Day. Officials said Monday that they’re awaiting additional information about what Dr. Ferrer has termed a “troubling trend” linked to holiday activities. [KTLA]

» The LAPD has used facial recognition software tens of thousands of times, running images of suspects from surveillance cameras against mugshot databases. Previously, the police department had denied using the technology, or maintaining any records associated with it. [Los Angeles Times]

» More than just extra socks are getting lost when you do laundry. A UC Santa Barbara research team finds that around 343,500 metric tons of plastic fibers come out as we wash our synthetic-fiber clothing each year. Half of that likely ends up in waterways, and the other half is piled up in landfills and elsewhere.  [BBC]

» With L.A. Schools Closed, Some Parents Are Turning to Unregulated ‘Day Camps’ For families of means, third-party providers are popping up, offering “enrichment” without much oversight

» TikTok Download Ban Pushed Back, U.S. Purchase Deal Remains Unclear You have at least one more week to download TikTok

As many fitness enthusiasts are looking to get back to their pre-pandemic workout routines, outdoor gym offerings are expanding–and upgrading. From pilates on a rooftop with a view of the Hollywood Hills, to an outdoor workout space with room for a post-sweat cocktail, here’s a sampling how some Los Angeles gyms have adapted to al fresco fitness.