Home The Daily Brief Morning Brief: One in Five L.A. Renters Has Struggled to Pay Rent... 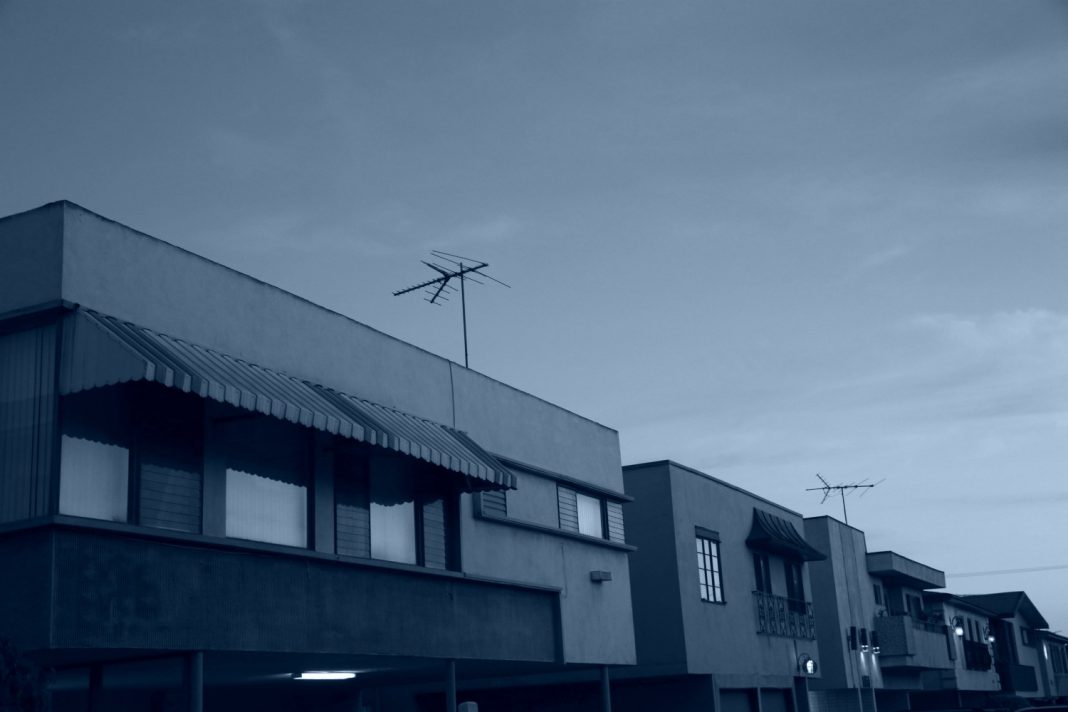 » In Los Angeles, one out of every five renters has struggled to pay rent at some point in the pandemic so far. An estimated 40,000 households have not paid their rent in full a single month since May.  [City Watch]

» Thousands of homes across Southern California remain without electricity linked to heat and grid strain. Rolling blackouts remain on the table as utilities struggle to keep up. [CBS Los Angeles]

» California will send an extra $900 to some residents unemployed due to COVID-19.The additional payment will not be sent to individuals who currently receive less than $100 per week in benefits, a group of nearly 200,000 unemployed Californians that skews primarily younger and female. [Los Angeles Times]

» Even the woman who popularized modern gender reveal parties says they’ve gone way too far. “Stop having these stupid parties,” wrote Jenna Karvunidis, “stop burning things down to tell everyone about your kid’s penis.” Fireworks at a gender reveal event recently sparked yet another tragic wildfire in California.  [CNN]

» That tragic fire, the El Dorado fire in San Bernardino County, has grown to nearly 10,000 acres. The family that ignited the fire during the gender reveal gone awry is reportedly cooperating with the investigation. [KTLA]

» LAPD Officers Are About to Get a Raise—but How Much Do They Make to Begin With? As L.A. declares a fiscal emergency and moves to furlough thousands of city workers, a look at the police department’s big salary budget

» An O.C. Democratic Leader Resigns After Praising Ho Chi Minh on Facebook Local politicians on both sides of the aisle came down on Jeff LeTourneau for his comments

» Red Ink: How Tattoo Artists Are Getting By During the Pandemic From visiting clients’ homes to crossing state lines, local tattooers have had to get creative to make ends meet and avoid punishment 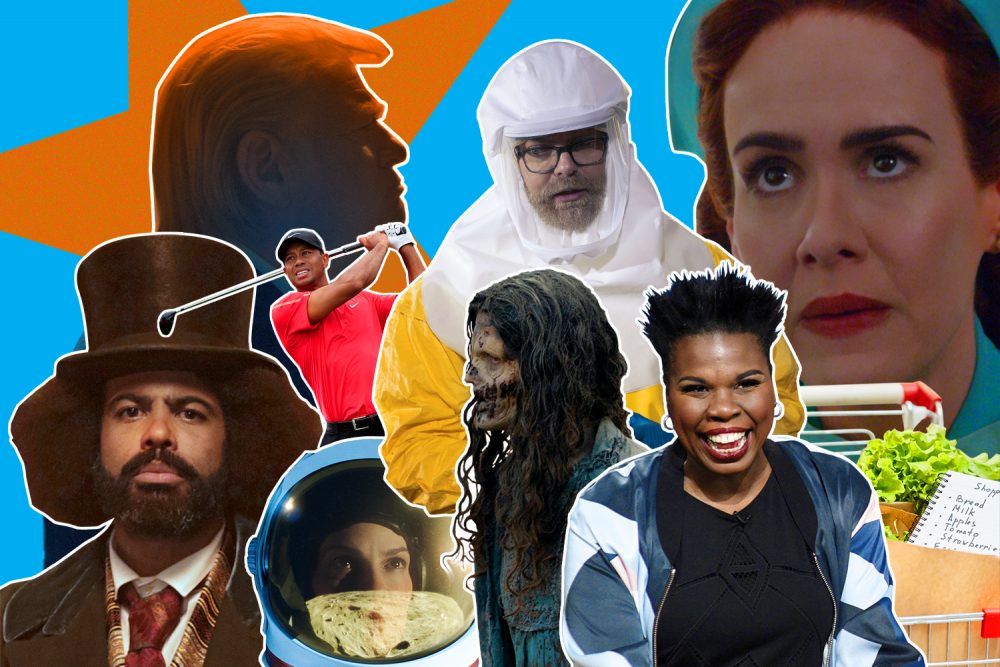 Yes, fall is shaping up to look like spring and summer, but luckily a big batch of new entertainment is on the way to keep you sane. Here are some of the most-anticipated shows, movies, and albums you can look forward to over the next few months.