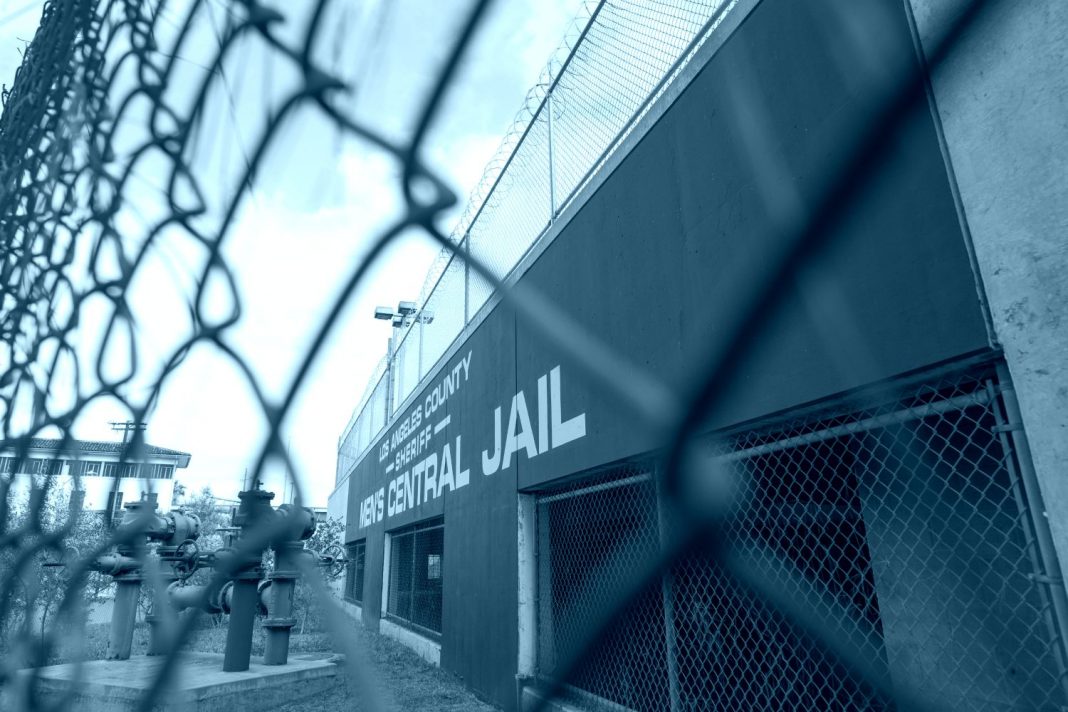 » The L.A. County Board of Supervisors has voted to close Men’s Central Jail within the year. Costs associated with maintaining the dilapidated facility were a major factor in the decision, but supervisors also stressed a renewed focus on a “care first, jails last” approach to justice.  [CBS Los Angeles]

» Mitchell Englander, a former member of the L.A. City Council, is pleading guilty in connection with the City Hall corruption case. He admitted to a single felony charge. [Los Angeles Times]

» Two California wineries connected to Rep. Devin Nunes received $3 million in PPP loans. As of his 2018 financial disclosures, Nunes was listed as an investor in Phase 2 Cellars in San Luis Obispo and Alpha Omega Winery in Saint Helena. [USA Today]

» Coronavirus testing capacity cannot keep up with demand in Los Angeles. Among people who have been able to secure tests, the rate of positive test results has grown. [Los Angeles Times]

» The White House is moving forward with plans to leave the WHO. A letter submitted was submitted to the U.N. on Tuesday formalizing the withdrawal.  [NPR]

» The pandemic has hit another retailer where it hurts. Brooks Brothers is filing for Chapter 11 bankruptcy

» Bavel and Bestia’s Culinary Power Couple Reflects on Weathering the Shutdown As their restaurants prepare to welcome outdoor diners, Genevieve Gergis and Ori Menashe dish on their reopening plans, new menu items, and their hopes for the future of hospitality

» Steve Bing’s Friends Remember a Man Followed by Tumult and Tragedy The 55-year-old millionaire was known as a philanthropist, producer, and political power player—but after his suicide, people close to him realized they didn’t know him at all

All of L.A.’s Pop-Up Drive-In Movie Nights of Summer

There may be a pandemic, but you don’t have to give up summertime outdoor movies–or at least not entirely. Clever pop-up series have shifted from crowding parks with viewers on picnic blankets to setting up massive parking-lot screens inspired by classic American drive-in movie theaters. Sure, the logistics will be a little more challenging, but these pop-up drive-in movie series might just be the biggest entertainment events of the season.