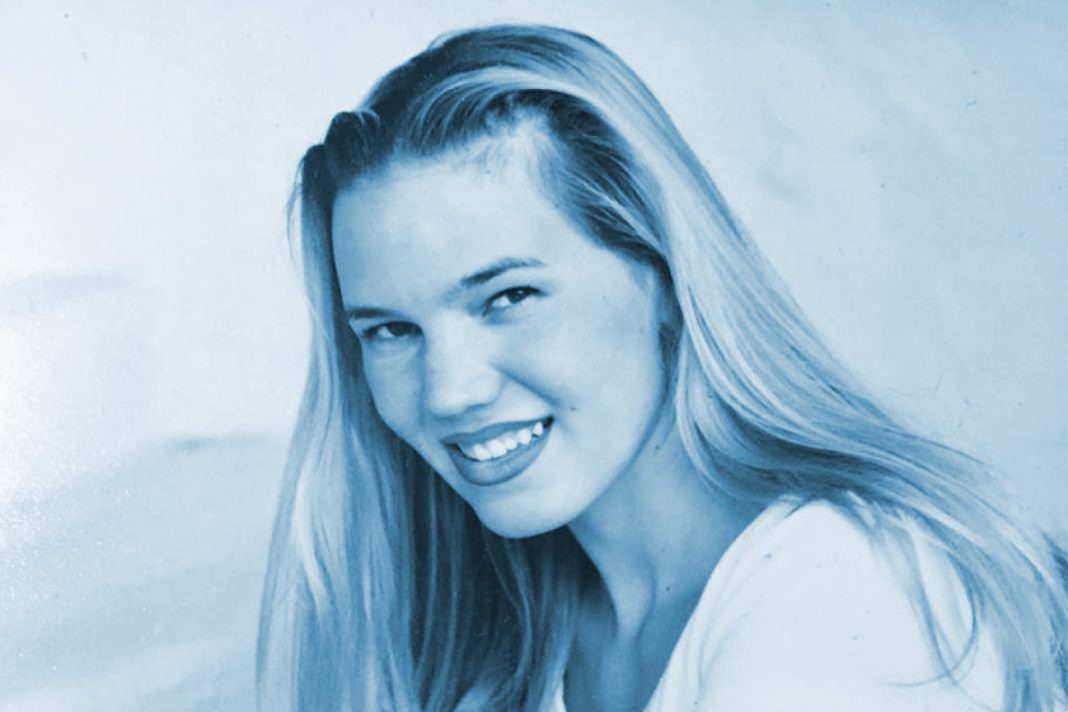 » Two men have been arrested in connection with the 1996 disappearance of California college student Kristin Smart. The men, father Ruben Flores and his son Paul Flores, have been considered prime suspects in the case for years, but new evidence emerged recently that authorities say provided a crucial link.  [CNN]

» Amid dire warnings and already above-average fire activity, state officials are planning to get to work early on fire abatement and vegetation management. On Tuesday, Gov. Newsom signed a $536-million “early action package,” with much of the money intended for wildfire prevention. [Los Angeles Times]

» Univision Communications and Grupo Televisa have announced plans to merge their entertainment assets. The new entity will be the largest Spanish-language media company in the world. [Los Angeles Times]

» A massive toxic waste dumping site has been discovered on the Pacific Ocean floor between Long Beach and Catalina Island. Researchers believe the chemicals were likely discarded at least 70 years ago, and discovered the leaking barrels using a deep-sea robot.  [Fox Los Angeles]

» Vaccine passport apps promise a way to get back to public life, travel, and gatherings–but not everybody is on board. California has so far failed to commit to a statewide standard, lagging behind New York and Hawaii. [O.C. Register]

» A Legal Motion Demands Immediate Action to House Skid Row’s Homeless A new filing in a lawsuit regarding the City and County’s response to homelessness in L.A. traces the current crisis to the 1970s

» An Investigator Claims the O.C. DA Sabotaged the Robicheaux-Riley Case An investigator for the Orange County District Attorneys Office has filed a stunning lawsuit claiming her boss attempted to have the infamous ’Rape Doctor’ case dismissed for political reasons

» California Pauses Johnson & Johnson Shots ‘Out of an Abundance of Caution’ While officials investigate six reports of blood clots that may or may not be related to the J&J vaccine, officials are temporarily holding off on distributing doses

Writer Bruce Vilanch knows his way around an awards show, and he has plenty of thoughts on the good, bad, and ugly things that go down. He chats with podcast host Andrew Goldman about some particularly memorable moments.