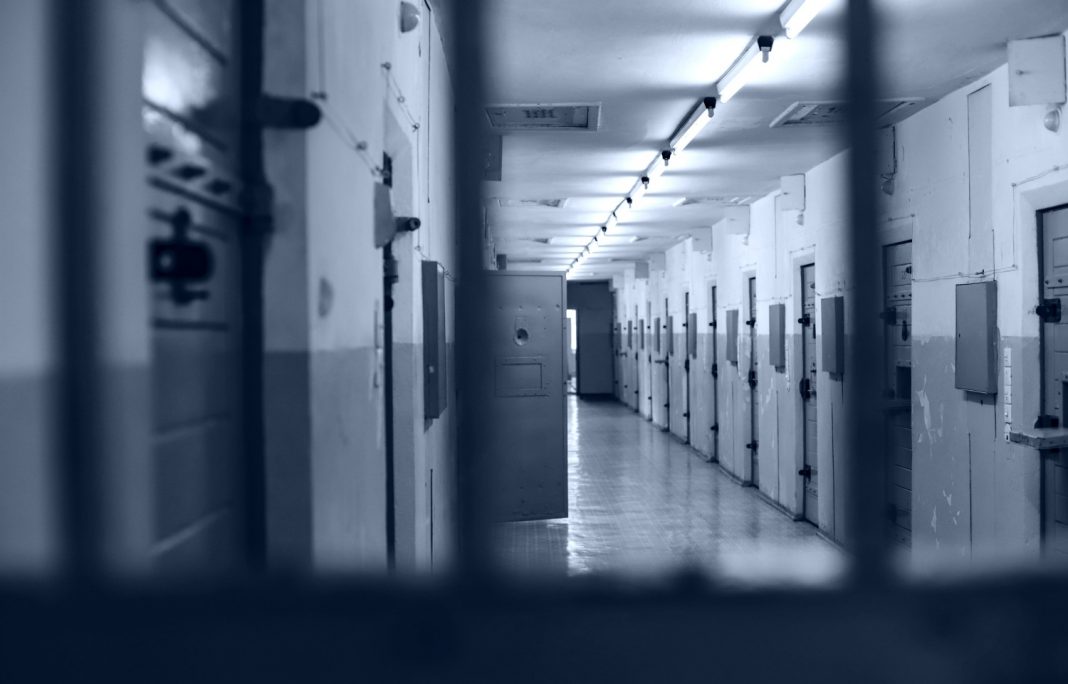 » Black Lives Matter activists gathered outside Eric Garcetti’s residence to express their concerns about him being eyed for a role in the Biden administration. The activists say the mayor has not done enough to address housing, homelessness, policing, and other problems in L.A. [CBS Los Angeles]

» Christy Holsege will be sworn in on December 10 as the first female mayor of Palm Springs. The 34-year-old social justice advocate is also the city’s first mayor to identify as bisexual. [Q Voice News]

» 2020 Gift Guide: Kids Will Flip for the Best Toys of the Season Locally made skateboards, a brand new game, and more

What to Watch This Weekend

Relax over the long weekend with our latest picks, including Happiest Season, Between the World and Me, and more.