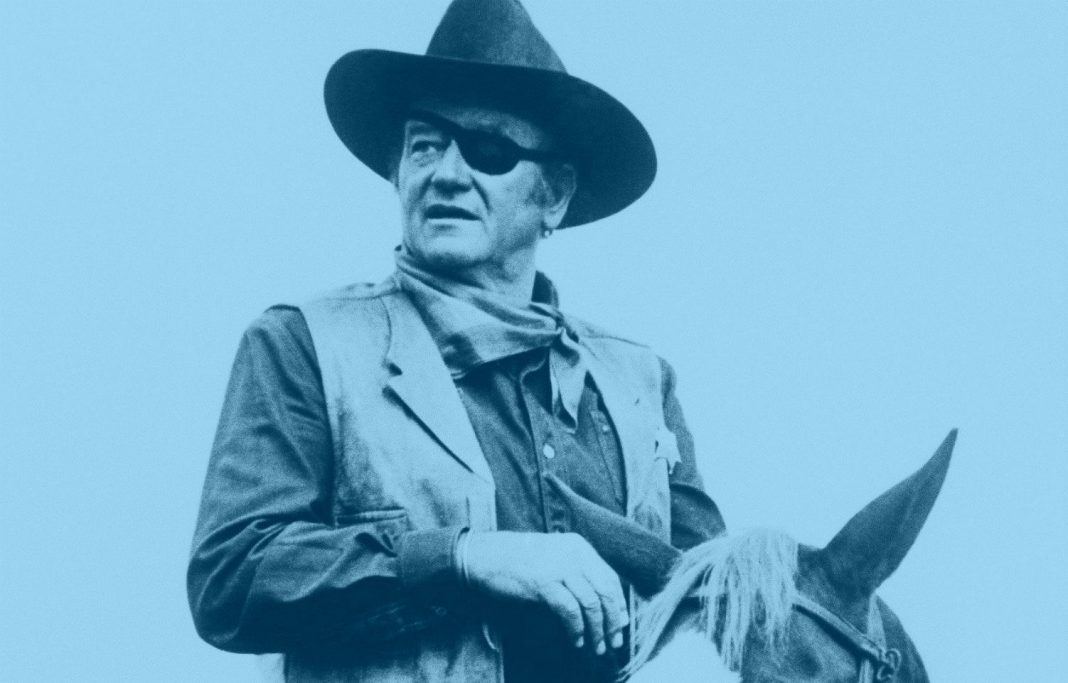 » Amid student protests regarding racist comments made by the late actor, USC has decided to take down its John Wayne exhibit. According to ABC 7, it’s being moved to the Cinematic Arts Library “where it can be studied with proper context.” [ABC 7]

» Investigators have yet to determine a cause for the fire that burned the San Gabriel Mission early on Saturday morning. The roof and much of the interior of the nearly 250-year-old structure were destroyed. [Los Angeles Times]

» Lori Loughlin and Mossimo Giannulli have sold their Bel-Air mansion. The scandal-plagued couple made “not as much as they hoped for” off the sale–estimated at around $18 million–to Tinder co-founder Justin Mateen.  [People]

» Twenty-one people were injured when an explosion and fire erupted aboard a ship at the U.S. Naval Base in San Diego. Multiple local agencies responded to extinguish the blaze sparked on the USS Bonhomme Richard. [CNN]

» Lisa Vanderpump’s reality-star resto has reportedly shuttered. Villa Blanca has not been able to survive the pandemic downturn. [Refinery 29]

» Inside Veterans Row, the Tent City That’s Sprung Up Outside the VA Outside the VA’s fenced-in campus, homeless veterans are calling attention to the agency’s neglect

» Johnny Depp’s Libel Suit Airs Some Dirty Laundry The actor, who’s suing a newspaper for calling him a ”wife beater,” claims ex-wife Amber Heard once defecated in their bed as a prank 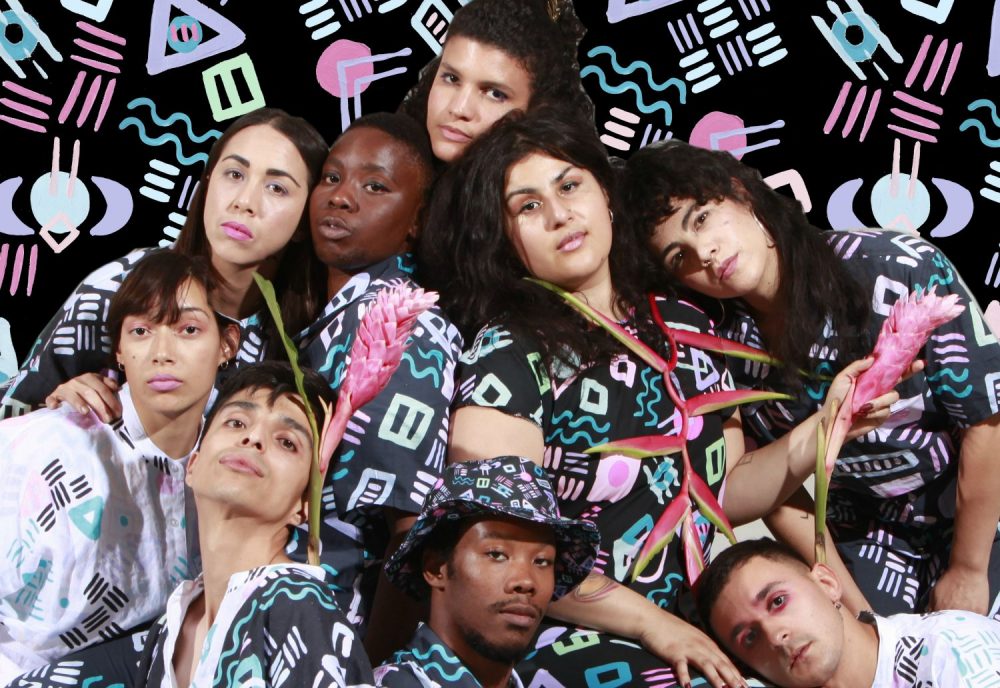 In the Vibration Group, a coalition of people displaced from Earth are living in space, choosing to nurture their community on the ship instead of forging a colony on another planet. The experimental opera from L.A.-based composer and multidisciplinary artist Anna Luisa Petrisko is a sci-fi odyssey that explores subjects like migration, climate change, and chosen families while flipping the colonial narratives so popular in the genre. All this is set to the sound of modern electronic music, at times drawing from styles like synthpop and house.