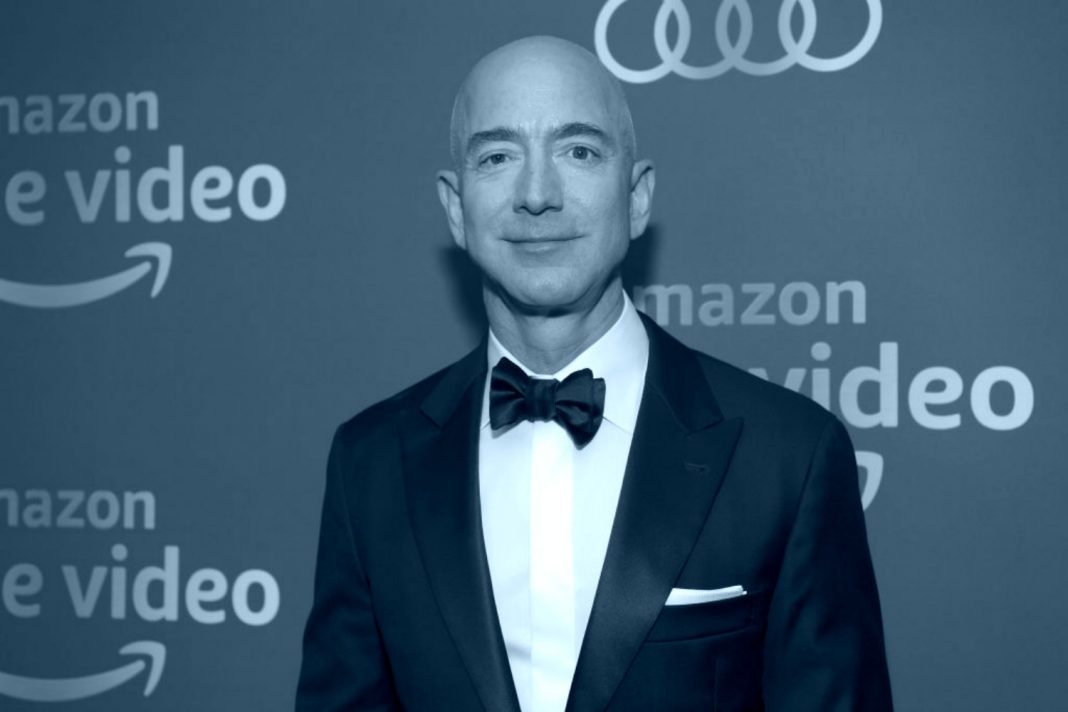 » Martin Jenkins has been appointed the first openly LGBTQ+ person on the California Supreme Court. Jenkins, previously a Court of Appeals judge, briefly played in the NFL before turning to law. [Los Angeles Times]

» Greg Laurie, pastor of the Riverside megachurch Harvest Crusade, is among those who have tested positive for COVID-19 after attending the possible super-spreader event at the White House. “If the president of the United States can get it, obviously anyone can get it,” he said in a video message to followers. [Los Angeles Times]

» There will be no new reopening tier for LA. County this week. The county maintains an adjusted case rate of 7.3 per 100,000. That number must hold at, or at least near, seven for two consecutive weeks before advancing.  [Los Angeles Times]

» The Taix redevelopment project has released updated plans for the Echo Park site. The latest iteration features a simpler, more traditional shape, and an open-air walkway connecting the two main buildings. [The Eastsider]

Recorded pre-pandemic, Matt Berninger’s Serpentine Prison isn’t exactly sunny, though it was made here in Los Angeles. Out October 16, the alluring album boasts a Nick Cave-like swagger; soulful, haunting musicianship; and razor-sharp lyrics. “My eyes are T-shirts, they’re so easy to read, I wear ’em for you but they’re all about me,” Berninger declares on the LP’s opener. The atmospheric tone is in part thanks to its producer, R&B legend Booker T. Jones.