Home The Daily Brief Morning Brief: It Could Take Some Time to Count All of California’s... 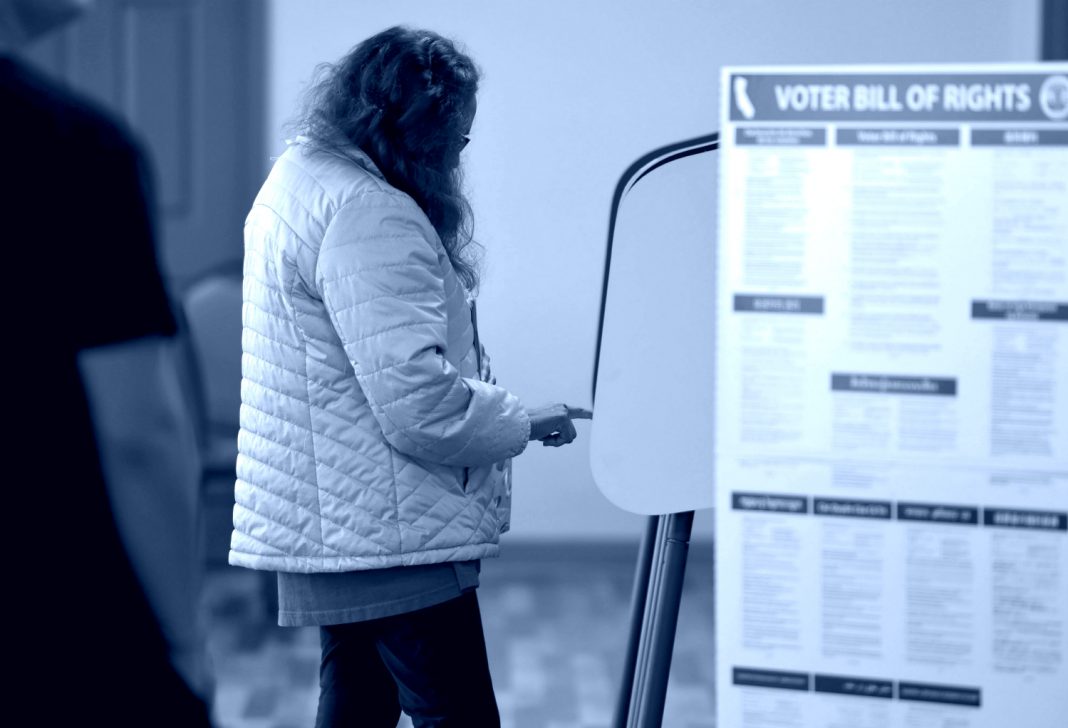 » California officials will be counting up to 22 million votes–and that is going to take some time. More people vote in California than any other state. [Los Angeles Times]

» What should you be watching for as national results come in? A guide to the battleground states to keep your eyes on tonight, and in the coming days. [Los Angeles Times]

» Donald Trump suggested at a Florida campaign event that he is considering firing Dr. Anthony Fauci after the election. Tensions between the president and the nation’s top infection disease expert have grown for months. [CNN]

» Trump reiterated that he does not think it is “fair” to him for votes to continue being counted after November 3, as is legally required. He told journalists his intention is that “as soon as the election is over, we’re going in with our lawyers.” [The Guardian]

» Who’s Getting Money from Whom? A Closer Look at the Huge Fundraising Hauls in Notable L.A. Races Big races mean big fundraising tallies. Here’s a rundown of some of the jaw-dropping financial figures in local political races

» Hollywood Is Hustling Right Up to Election Day to Get Out the Vote The cast reunions, virtual table reads, and star-studded telethons are continuing through November 3

» L.A. Braces for Escalating Pro-Trump Demonstrations, Counter-Protests, and Possible Violence Recent local protests by the president’s supporters have seen only isolated skirmishes, but tensions are mounting as Election Day nears 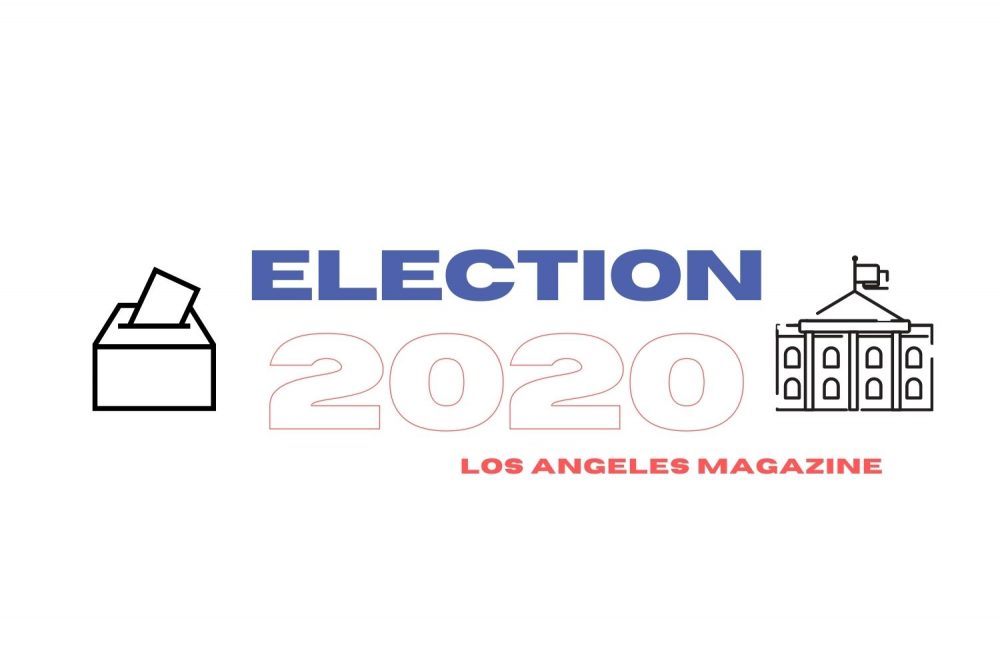 Find our full coverage of this historic election, including voting information and results as they’re announced.