Home The Daily Brief Morning Brief: Last Year Was the Hottest on Record, According to NASA 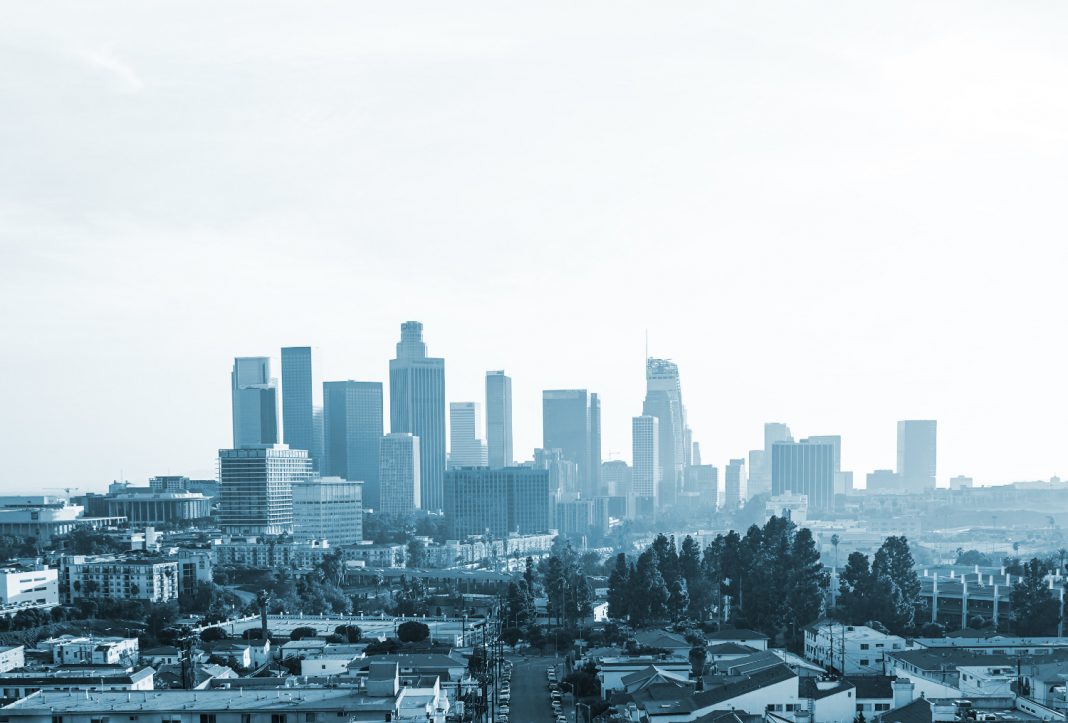 » Last year was the hottest on record, NASA finds, as climate change continues to accelerate. “This isn’t the new normal,” a researcher says. “This is a precursor of more to come.”  [The Guardian]

» Latinos in L.A. County are dying from COVID-19 at a faster rate than any other group. An average of 28 out of very 100,000 Latinos in the county is now dying each day due to the virus. [Los Angeles Times]

» The latest L.A. River revitalization master plan has been revealed. An updated to the decades-long project, this version of the plan encompasses all 51 miles and seeks to prioritize environmental sustainability and community engagement. [Forbes]

» Numerous individuals who were already on the FBI’s terrorism watch list were among the participants in the Capitol attack. That so many known people were able to travel to Washington and gather is being described as “another example of the intelligence failures.”  [Washington Post]

» Pro hockey returned on Thursday night, with the Kings playing the first game of the season at the Staples Center. The Kings had a long break leading up to the game; the team failed to qualify for last year’s “bubble” playoffs.   [Star Tribune]

» According to His Brother, Attorney and ‘Housewives’ Hubby Tom Girardi Is ‘Incompetent’ Amid a bankruptcy, embezzlement accusations, and a divorce from Erika Jayne, Girardi’s sibling requested to become his guardian

» The ‘World’s Most Expensive Home’ Has Been Unveiled and It’s Really Something Nile Niami’s 105,000-square-foot Bel-Air spec mansion known as ”the One” is rumored to be going for a cool $340 million

» Things to Do at Home or in the Car This Weekend A rave-centric drive-through experience, live-streamed indie rock, and more

Confused About When and How to Get a COVID-19 Vaccine?

The COVID-19 vaccination process in California has gotten off to a slow–and sometimes confusing–start. Curious about when you can expect to get your jab or how to make an appointment when your time comes? Here is what you need to know.