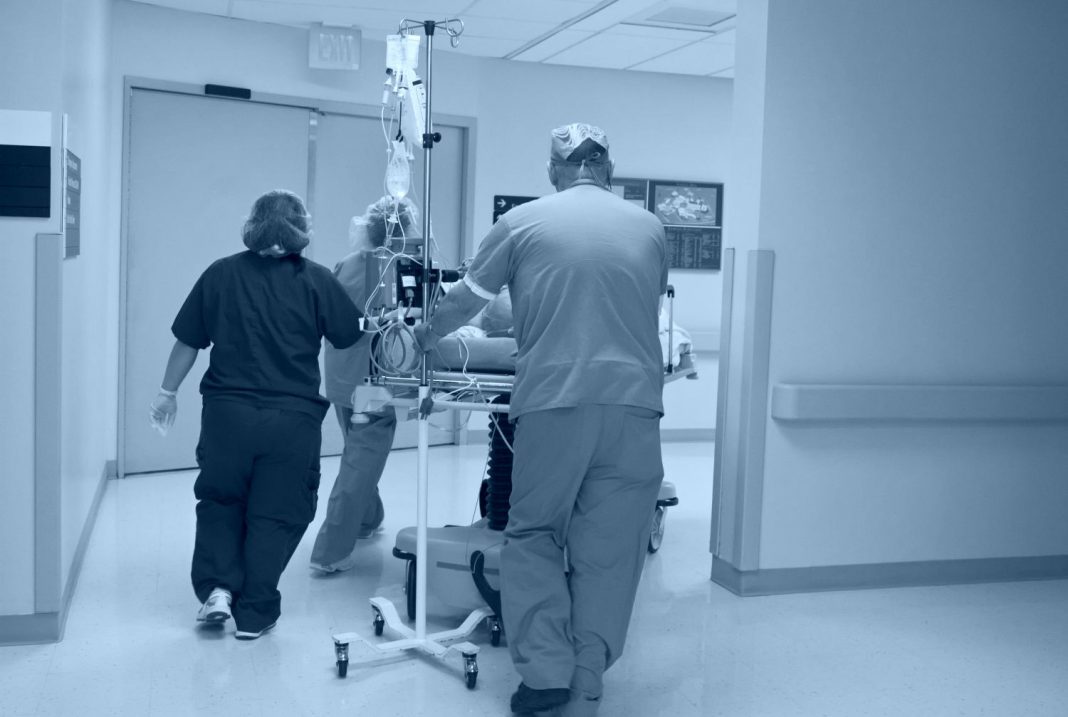 » L.A. hospitals remain so overwhelmed that patients are being treated in gift shops and conference rooms. Doctors say they’ve never seen anything like the current surge–and it may only get worse in the coming weeks. [Los Angeles Times]

» The first U.S. case has been detected of a new COVID strain recently found in the UK. The patient is a man in Colorado. This strain, one of several variants of the virus that have been identified over the course of the year, is thought to be more contagious, though not in itself more deadly, than other strains. [CNBC]

» Some COVID patients with no history of mental health issues appear to be developing psychotic symptoms after infection with the virus. So far cases are rare, and the reason for the connection is unclear. [The New York Times]

» Los Angeles firefighters and paramedics have begun receiving vaccinations. Teachers and other essential workers are expected to be in upcoming phases of the roll out.  [Los Angeles Times]

» The Port of Los Angeles is straining under unprecedented online shopping demand. America’s busiest port reported a 50 percent spike in cargo volume in the last half of 2020. [CNBC]

» West Hollywood to Add Black, Brown, and Trans Representation to Rainbow Crosswalks “The symbols we use, the representations we highlight, matters,” says activist Amber Hikes

» A Look Back at a Roller Coaster of a Year in L.A. Politics In 2020, the halls of power were dominated by big fights, big surprises, and the mother of all federal investigations

As of December 25, a person was dying of COVID-19 every ten minutes in Los Angeles County, and some hospitals are so packed that doctors are treating patients in conference rooms and gift shops. New Year’s Eve celebrations could make a dire situation even worse.