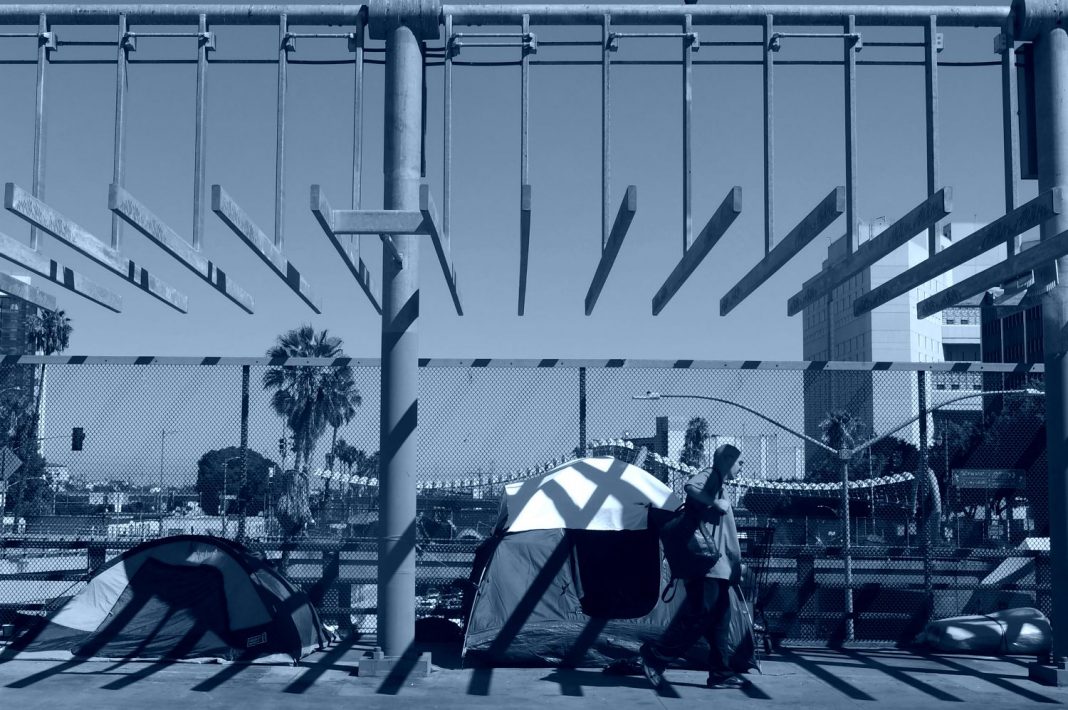 » L.A. County is calling off its 2021 count of homeless residents, saying it cannot be done safely or accurately due to the pandemic. The federal department of Housing and Urban Development has granted an exemption to the requirement, and will keep funding levels in place at current levels. [KTLA]

» Mayor Garcetti asked Angelenos to be patient and remain vigilant about safety during the vaccine rollout. It remains unclear when the general public will become able to access the vaccine. [KTLA]

» Over the summer, wildfires destroyed many of California’s oldest and most special trees. Ancient redwoods, sequoias, and Joshua trees perished amid the blazes. [The New York Times]

» Disney+ is doubling down on Star Wars and Marvel content. The streamer announced a slate of more than 50 forthcoming exclusives, many of them new spin-offs of popular franchises.  [Los Angeles Times]

» A new light rail project has been approved for the northeastern San Fernando Valley. The transit would extend through Van Nuys, Pacoima, San Fernando, and Sylmar.  [San Fernando Sun]

» What to Stream This Weekend: Ma Rainey’s Black Bottom, A Suitable Boy, and More A roundup of the best movies and shows available right in your living room

It was during the Victorian era that Hanukkah started gaining popularity as a quaint family holiday to compete with the growing American Christian emphasis on Christmas. Hanukkah was not a high holiday and had until this time been limited only to relatively religious households. But Jewish leaders in America increasingly saw its promotion as a way to counteract assimilation fears and boost the interest of American Jewish children in their faith. Los Angeles faith leaders followed suit. Over the past century, the celebration has evolved, but its meaning remains the same.