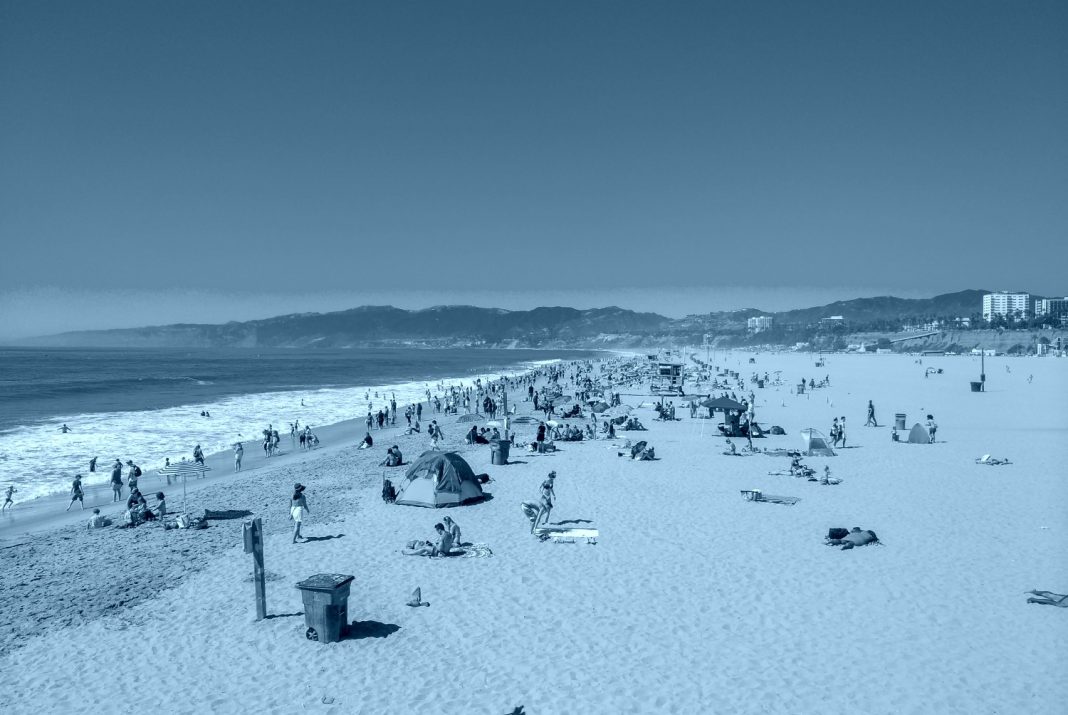 » Sunday was a day for the record books—but not in a good way. According to the National Weather Service, temperatures in Woodland Hills reached 121 degrees yesterday, an all-time record in Los Angeles County. The previous record was 119 degrees in July 2006. [Los Angeles Times]

» According to Cal Fire officials, the 7,000-acre El Dorado fire that’s burning out of control in San Bernardino County was likely sparked by a pyrotechnic device at a gender reveal party in a local park. No word on whether it’s a boy or a girl. [ABC 7]

» The cast of the 1987 classic The Princess Bride is reuniting to raise money for the Wisconsin Dem party, and superfan Ted Cruz is bummed. [CNN]

» Before Donald Trump was president, he hired a Black actor to play Barack Obama so he could, in former fixer Michael Cohen’s words, “ritualistically belittle him” and fire him Apprentice-style. Trump also reportedly expressed the racist belief that Obama only obtained Ivy League degrees because of affirmative action. [CNN]

» LAPD Officers Are About to Get a Raise—but How Much Do They Make to Begin With? A look at the police department’s big salary budget.

» More Men Are Wearing Makeup. And Now I See Why. Joel Stein takes some concealers, CC creams, and blotting powders for a spin.

How Tattoo Artists Are Getting By During the Pandemic

Throughout California—including in Los Angeles County—hair salons are now able to offer indoor service, but tattoo parlors remain among the high-touch businesses that still aren’t permitted to operate, despite briefly being able to reopen in June. And while unemployment insurance and other safety nets have helped workers in other shuttered industries stave off financial disaster, many tattoo artists do a cash-heavy business and aren’t able to provide precise proof of income. That’s meant surviving the past several months with little more than their existing savings and their ingenuity.