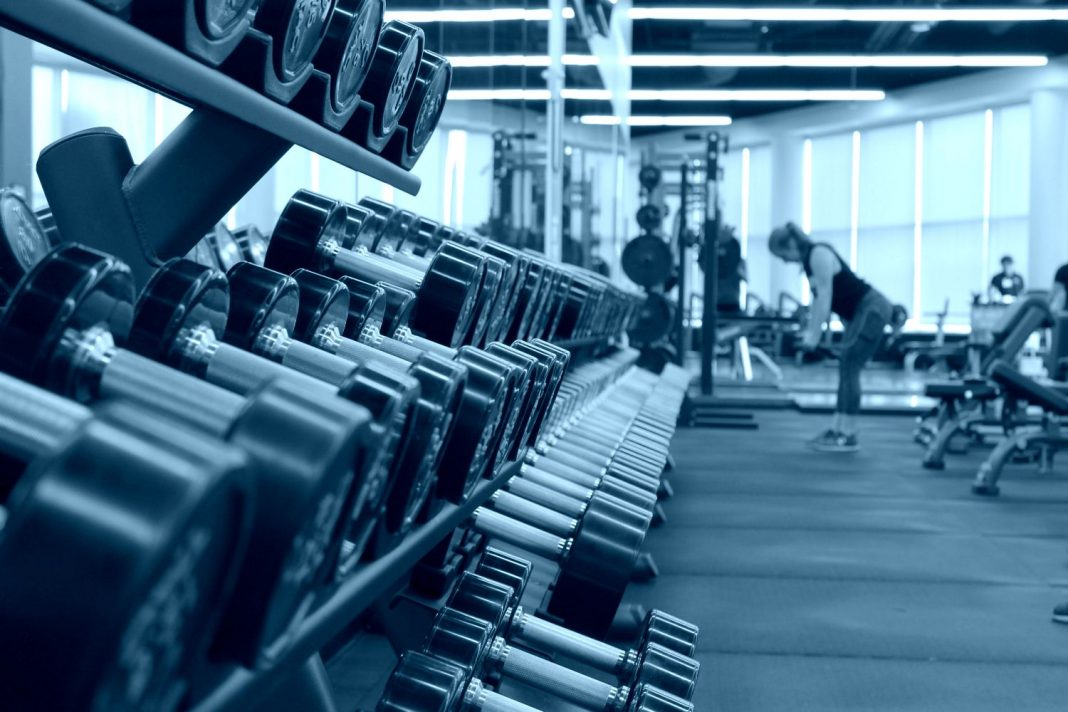 » A gym in Sherman Oaks reopened Monday, giving a glimpse at what working out may look like in post-stay-at-home world. The number of patrons was capped, exercisers submitted to temperature checks at the door, and trainers wore masks.  [CBS Los Angeles]

» Want to learn more about this whole “defund the police” thing? Some background on the buzziest phrase of the moment. [The New York Times]

» Kathryn Barger says she has “no issue” with how law enforcement has acted towards protesters. “I feel that they have done an incredible job,” the Republican chair of the L.A. County Board of Supervisors stated. [Deadline]

» Propane tanks outside a downtown produce market exploded, sparking a large fire. The building’s roof and walls collapsed by the time fire fighters were able to extinguish the flames. [KTLA]

» Tesla has released a corporate statement that suggests the company sees recent air quality improvements linked to shutdowns as beneficial to the brand. Elon Musk, the company’s CEO, called the shutdowns that lead to those improvements fascist. [Financial Post]

» L.A. County COVID-19 numbers are rapidly rising. The trend appears to be moving in concert with the reopening of the economy.  [Los Angeles Times]

»L.A.’s Finest and Other Cop Shows are Being Shelved Amid George Floyd Protests Networks presume recent events have put viewers off police programming

» Black Lives Matter Estimates that as Many as 100,000 Protesters Gathered in Hollywood on Sunday More than a week into an anti-police-brutality movement that’s gone worldwide, Los Angeles saw its biggest organized gathering yet

“I am not okay. The cruelty I’ve witnessed by the police at protests here in Los Angeles and in cities around the country will stay with me forever. I don’t think I’ll ever be able to thoroughly articulate the rage and the sorrow that is weighing on me,” writes Alexis Hunley.

She and other local photographers share their images and words from a historic, painful, exhausting week in the streets.