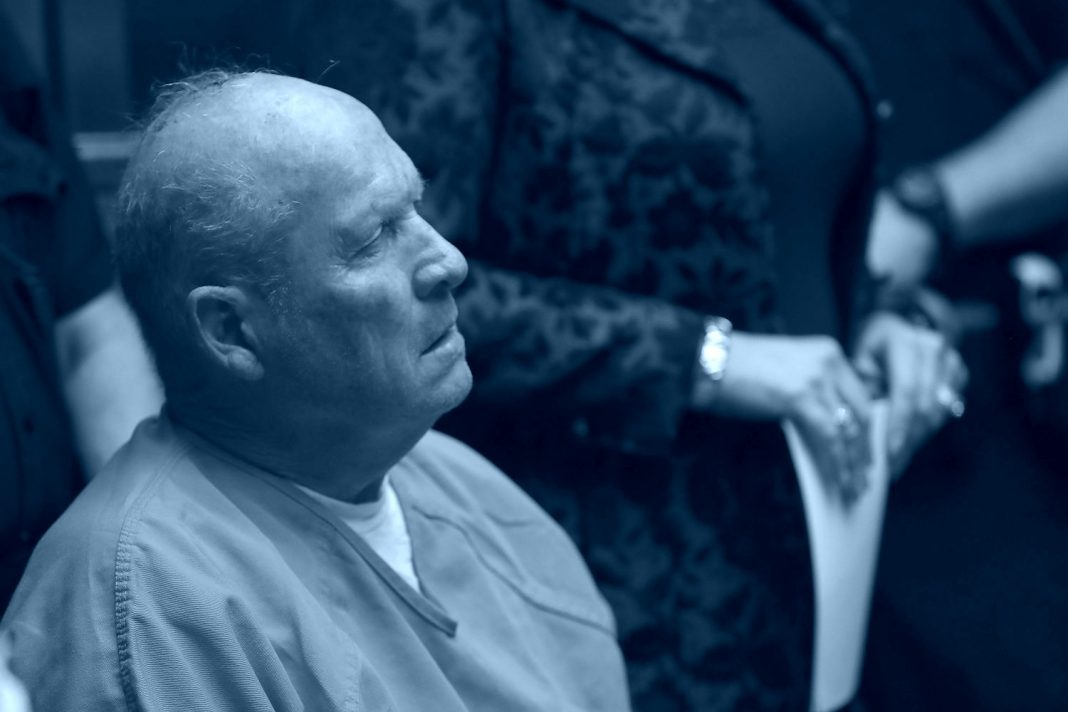 » Several victims who survived attacks by Golden State Killer Joseph James DeAngelo Jr., who’s admitted to committing 13 murders and 50 rapes during the 1970s and ’80s, will give impact statements in court in Sacramento, today through Thursday. Following their testimony, DeAngelo will be sentenced to 11 life terms without the possibility of parole, plus 15 life terms and eight years. [Los Angeles Times]

» California has reported a case of Bubonic Plague. The patient was bit by a flea while walking around South Lake Tahoe.  [Los Angeles Times]

» Three Ellen DeGeneres Show producers implicated in sexual harassment allegations have been fired. DeGeneres herself informed staff of the firings in a video meeting on Monday. [BuzzFeed]

» TikTok influencer Bryce Hall’s birthday party was shut down by the authorities, and the Hollywood Hills mansion that hosted the event received a “notice of violation.” Officials in L.A. have been attempting to crack down on pandemic parties. [Los Angeles Times]

» Power grid experts say California utilities did not need to initiate rolling blackouts amid the heatwave. Peak electricity demand was far below previous heat events and there should have been energy to go around without the outages.  [The New York Times]

» Activist Rose McGowan has accused filmmaker Alexander Payne of sexual misconduct. She alleges the filmmaker acted inappropriately towards her when she was just 15 years old. [Variety]

» Could Problems at the Post Office Mean Trouble for Voting by Mail in California? Now is a great time to check your voter registration status

» How to Watch the ‘Virtual’ Democratic National Convention Everything you need to know about who is speaking and how to tune in.

In 2020, most film festivals are canceling or switching to streaming-only. Outfest, an annual celebration of LGBTQ+ cinema, is bucking that trend, pivoting instead to showing films outdoors at pop-up drive-in theaters set in the Malibu mountains.