» As a petroleum pipeline shutdown cripples the Southeast, Southern California is experiencing its own pain at the pump—but for different reasons. A spokesman for the Automobile Club of Southern California blamed increased demand (because people are commuting again) and “some flaring issues with local refineries” that reduced supply. [Los Angeles Times]

» The Rock and Roll Hall of Fame Announced its 36th class of inductees on Wednesday morning. Foo Fighters, the Go-Go’s, Jay-Z, Carole King, Todd Rundgren, and Tina Turner will be honored later this year. [CNN]

» California’s drought emergency has been expanded by Governor Gavin Newsom. This week, 39 additional counties, from Kern to Siskiyou on the Oregon border, were added to the order. [CNN]

» Experts say people who’ve been vaccinated can relax about their COVID-19 risk. “I’m not particularly worried about getting ill myself,” epidemiologist Tara Smith told Vox. “I know that if I do somehow end up infected, my chances of developing serious symptoms are low.”  [Vox]

» More good pandemic news: If vaccinations keep their current pace, L.A. could reach herd immunity as soon as July. The number of first doses being administers has slowed significantly, but public health officials are hoping to get at least 400,000 shots in arms a week. [KTLA]

» The Dodgers have revealed where they’re getting their hot dogs now that they’re no longer being supplied by Farmer John. The team announced a multi-year partnership with Vernon-based sausage maker Papa Cantella’s. [Eastsider L.A.]

» The Ultimate Guide to 2021’s Music Festivals What’s coming back, when, and what you need to know

» Faithful Fans Swear Courage Bagels Is Worth the Wait On Thursdays through Sundays, an artisanal bagel shop is drawing long lines of carb worshippers to Virgil Village 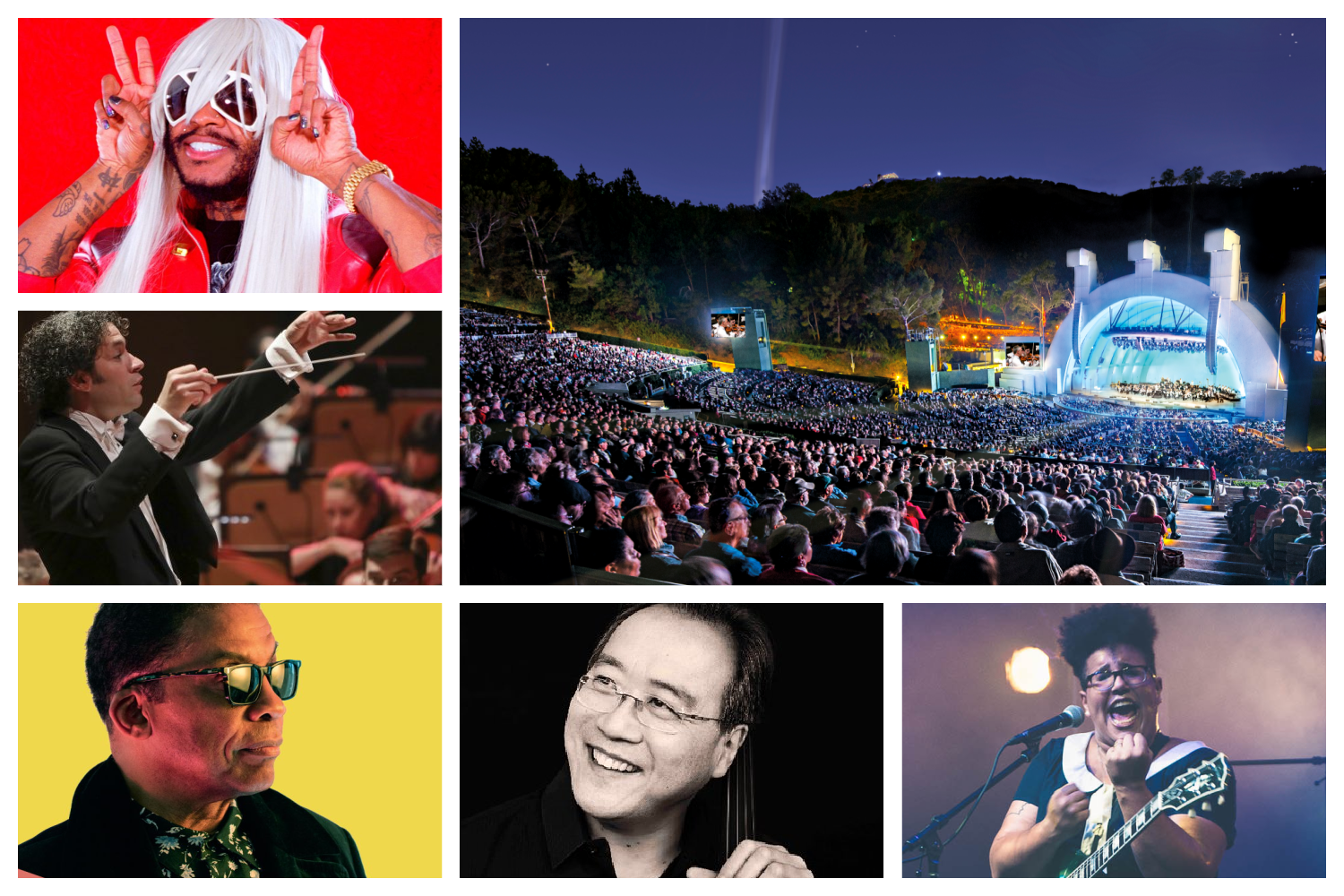 The Hollywood Bowl 2021 schedule is finally here. The outdoor venue will be among the first to present a full season, getting back into the swing of things starting in May. Before the venue opens up to the general public, it will host a series of special events for healthcare workers, first responders, and essential workers.