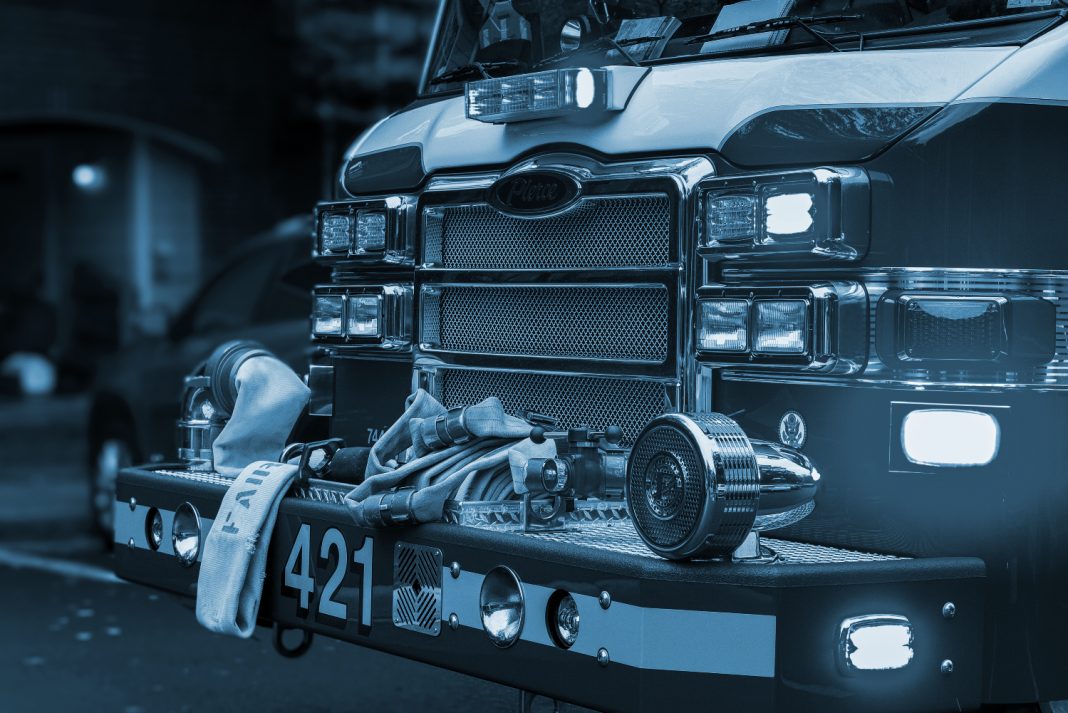 » Police believe a yet-to-be-identified off-duty firefighter killed one colleague and injured another in a Tuesday morning shooting at the L.A. County Fire Department’s Agua Dulce station. The suspect was found dead at a burning home in nearby Acton. [CNN]

» Family members subsequently identified the firefighter who was killed in the shooting as 44-year-old Tony Carlon. Hundreds gathered for a vigil Tuesday night in Acton Park. [ABC 7]

» Hargobind Tahilramani, the London-based man known as the Hollywood Con Queen, has an extradition hearing set for December. Tahilramani earned the nickname for the years he’s alleged to have spent impersonating powerful female execs in the entertainment industry to defraud less powerful people in the industry. [Los Angeles Times]

» Former Congresswoman Katie Hill sued the Daily Mail for publishing nude photos of her—and now a judge is poised to award more than $100k in legal fees to the tabloid. Los Angeles Superior Court Judge Yolanda Orozco has maintained that the images were “a matter of public interest.” [L.A. Daily News]

» While the movie theater industry was in a tailspin last year, some of its CEOs still managed to make big, big bucks. For instance, AMC Theatres CEO Adam Aron’s compensation increased from $9.6 million in 2019 to $20.9 million in 2020, even as the company lost $4.6 billion. [The Wrap]

» A 17-year-old in the San Gabriel Valley saved her dogs from a potential bear attack by physically pushing the woodland creature off of the cinderblock wall it had scaled. The ballsy (and probably ill-advised) act was caught on security camera. [KTLA]

» Everyone Wants to Save the Queen Mary—but Who’s Going to Pay to Do It? The Long Beach tourist attraction needs to undergo (another) $23 million in repairs to stay afloat
» Coachella Sets a Date for Its 2022 Comeback The lineup hasn’t been announced yet, but tickets go on sale this week

The first Pride after the pandemic is shaping up to be quite a party. From a full-blown music fest to a virtual gay history exhibit, here’s a roundup of ways to celebrate this month.