Home The Daily Brief Morning Brief: A Huge Percentage of L.A. Households Are in Financial Trouble 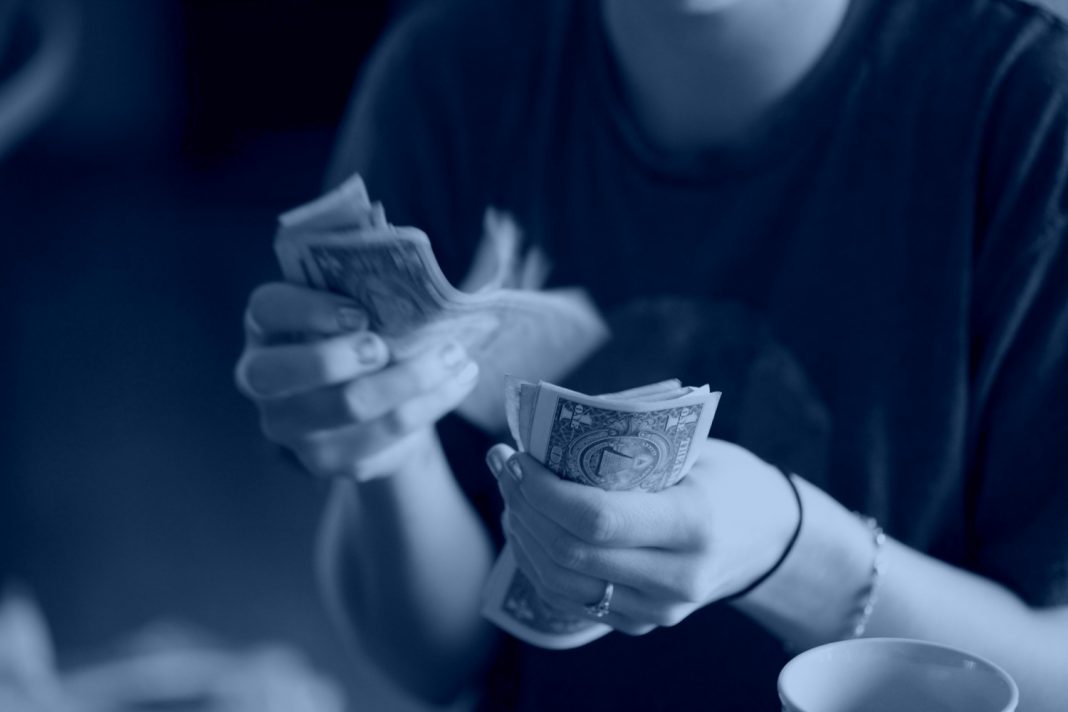 » Most Los Angeles households are feeling the economic pain of pandemic, according to a new study. Latino households are particularly impacted, with 71 percent of those surveyed saying the pandemic has caused “serious financial problems” for them. Only 37 percent of white households reported the same level of distress. [Los Angeles Times]

» White supremacists are the most “persistent and lethal threat” being tracked by the Department of Homeland Security, per a recently released report from the agency. The draft report details “elevated” risk associated with violent extremists operating in the current political environment. [CNN]

» A heat wave in 2006 signaled climate change problems in California were already spinning out of control. Why didn’t authorities act?  [Curbed]

» L.A.’s “Safer at Parks” program offers grade school students internet access and a supervised environment to do their remote learning from city parks. Nearly one in four families do not have the resources required for online schooling available at their home. [The Sundial]

» British actress Diana Rigg has passed away at 82. In the ’60s, she originated the role of Emma Peel on The Avengers. More recently, she played the wonderfully savage Olenna Tyrell on Game of Thrones. [BBC News]

» Can bowling alleys bounce back? At least one SoCal operator is worried the industry could become extinct. [ABC 7]

» A Breakdown of the Oscars New Inclusion Standards for Best Picture Nominees Before you gas up your outrage machine, give the rules a read

Resourceful bakers selling savory and sweet creations, a mix of seasoned veterans and semi-pros, are well positioned to thrive during the pandemic, offering distinctive flavors and designs that aren’t readily available in local bakeries.