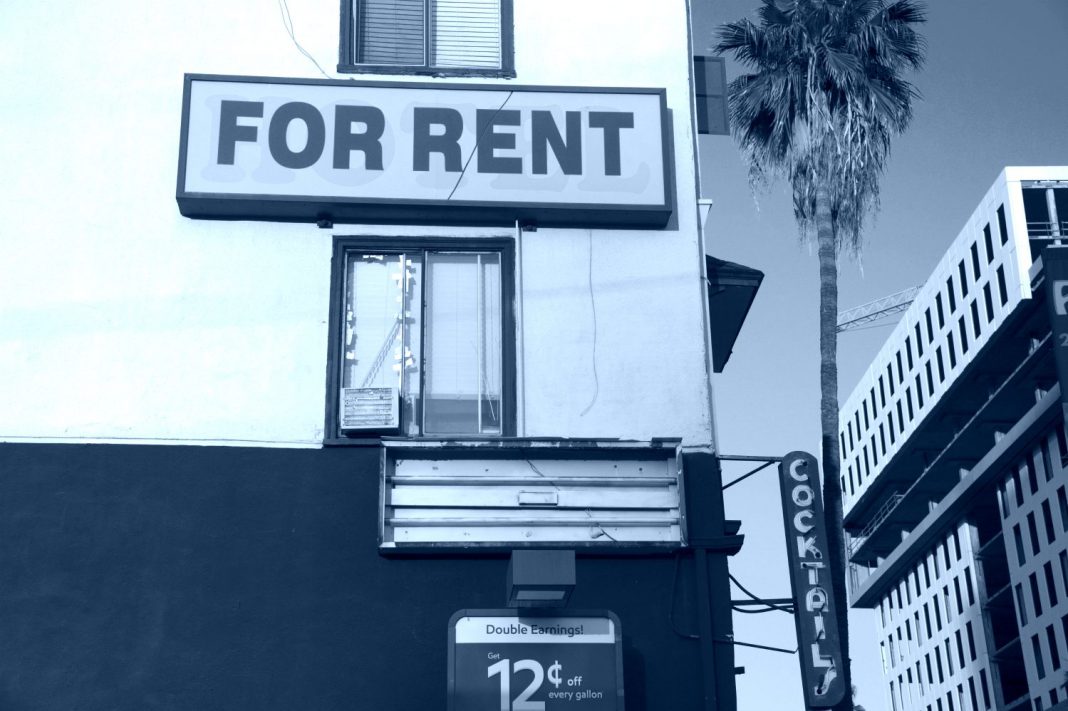 » A massive wave of evictions may sweep through California in January, when current pandemic protections for tenants expire. Millions of residents could be caught in the “eviction tsunami.” [The Guardian]

» Major jumps in COVID-19 infections have hit “upscale” neighborhoods and suburbs of Los Angeles in recent days. Areas including Silver Lake, Claremont, and the Westside have all seen new, dramatic spikes. Working-class areas remain among the hardest hit of all. [Los Angeles Times]

» L.A. expected to cut hundreds of city jobs in an attempt to address the projected $675 million budget shortfall. The most recent proposal calls for the elimination of 843 positions from city agencies. [KTLA]

» University of California leaders are asking the regents to approve a system-wide tuition increase starting in the 2022 school year. Officials say the hike is needed to make up for revenue lost due to the pandemic. [ABC Los Angeles]

» Some community organizers and activists say Mayor Garcetti has not followed through on promises to meet. Several activists report pressuring the mayor for an audience for years to no avail.  [Knock L.A.]

» An Untimely Death Moves Through a Family Like Wildfire As the news broadcast images of a newly charred world, writer Susan Heeger waded through devastation within her own family

The Hancock Park House from What Ever Happened to Baby Jane? Is for Sale

Your homicidal sibling rivalry now has the perfect place to call home—if you have $3.8 million to spare. For the first time in 50 years, the Mediterranean estate Bette Davis and Joan Crawford’s characters called home in the 1962 psychological thriller What Ever Happened to Baby Jane? is on the market