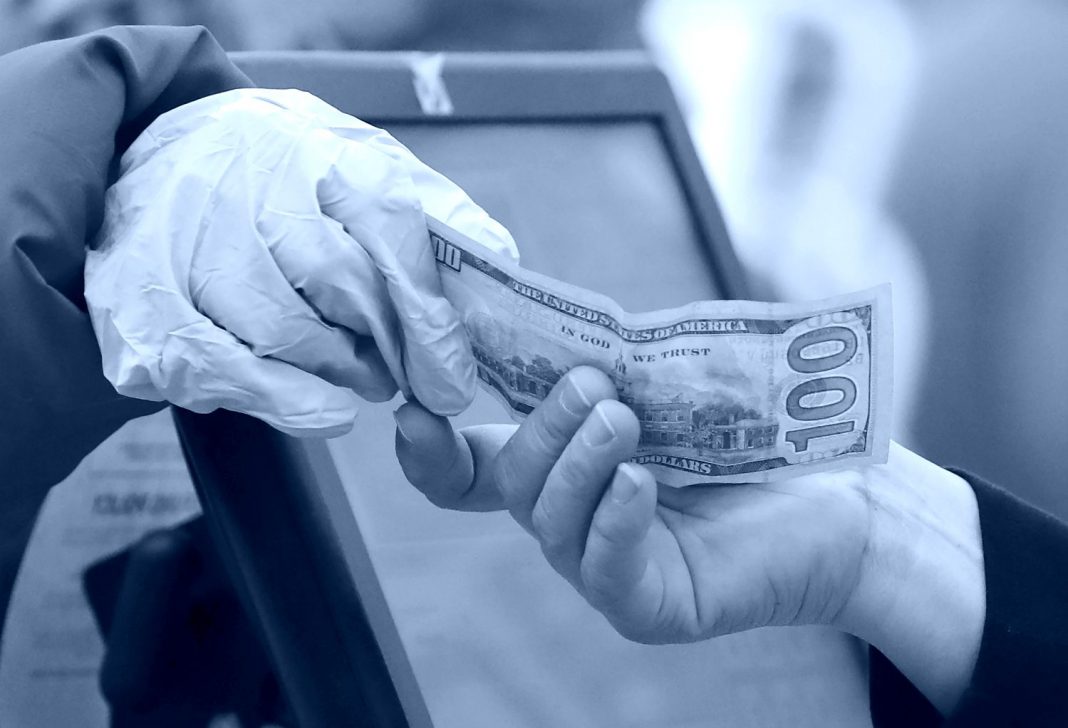 » Unions representing many of the county’s essential workers are calling for a month-long “strict shutdown” to get a handle on the pandemic surge. Representatives for health care, education, grocery, and hospitality workers say observing a more serious lockdown in January could mean recovery comes sooner. [Los Angeles Times]

» It now appears California will receive 40 percent less of the Pfizer vaccine than was previously expected. It’s one of several states that say the federal government surprised them with the news, accompanied by “little explanation.” [KTLA]

» A former employee of the state’s Employment Development Department has been charged with defrauding the department for more than $200,000. In one scam claim, she used Dianne Feinstein’s identity to collect $21,000. [KTLA]

» Vanessa Bryant has accused her own mother of attempting to “extort a financial windfall” from Bryant and the estate of her late husband, Kobe. Sofia Laine is suing, claiming her daughter has tried to cut her off from what she feels she is owed by the family.  [Buzzfeed]

» The Family of Another Kobe Crash Victim Is Suing the L.A. County Sheriff’s Department The husband of Christina Mauser says ”gratuitous” photos taken by deputies at the scene of the accident were an invasion of privacy

» California’s Population Growth Rate Slumps for a Third Straight Year A combination of pandemic panic, an aging population, Trump’s immigration policies, and tax fatigue may be adding up to slower population growth in California.

» Masks Are a Blessing for Celebrities—and a Nightmare for Paparazzi ”I can just run to market, run around Sephora,” Cher raved

Where to Go Gazing at Christmas Lights in L.A.

Going for a drive to look at Christmas lights around town is one seasonal tradition that’s still totally OK to to do in 2020 (as long as you observe all appropriate guidelines and protocols, of course)–and, as is it happens, lots of people have decorated to the hilt this time around. Here is our list of where to find the best Christmas lights displays in residential neighborhoods around Los Angeles.