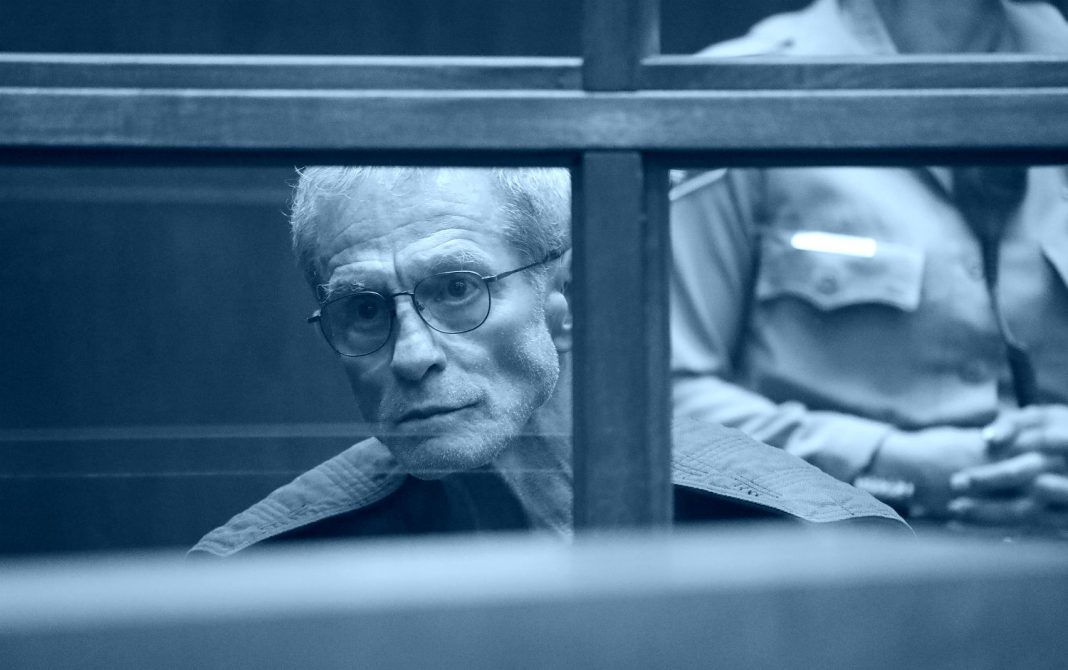 » The New York Times takes a deep dive into what happened at Ed Buck’s West Hollywood apartment. At least two men died at the residence, conspiracy theories have flourished, and many questions remain.  [The New York Times]

» Gavin Newsom has signed a bill that will allow Californians to file workers’ comp claims if they catch COVID-19 on the job. Another bill signed into law Thursday will require employers to explicitly warn employees of the threat of infection they face by coming to work.  [KTLA]

» Multiple members of the Civilian Oversight Commission have issued public calls for the resignation of Sheriff Villanueva. Commissioners cite his refusal to enforce policies forbidding deputy gangs, the department’s lack of transparency, and his own dysfunctional relationship with the Board of Supervisors.  [Los Angeles Times]

» A coalition of environmental and community organizations has filed a lawsuit against the City of L.A., asserting that the city is allowing port pollution control rules to slide in violation of state law. The complaint alleges that the city has failed to demand the China Shipping Container terminal at the Port of Los Angeles uphold certain clean air rules. [Courthouse News Service]

» Police in Beverly Hills have arrested 44 individuals in connection with unemployment benefit fraud worth $2.5 million. The group likely represents only a fraction of those responsible for the widespread benefit fraud reported during the pandemic. [Los Angeles Times]

» Inspector General Says the Sheriff’s Department May Have Made False Claims About a Reporter’s Arrest The LASD is not cooperating with an investigation into the arrest of Josie Huang, the I.G. reported to the Civilian Oversight Commission

» The Best Things to Do This Weekend A music fest for voting rights, virtual performances at the Broad, and more

Long-suffering Clippers fans are slapping their foreheads in the wake of an ugly meltdown on Tuesday night that ended what at one point seemed like a promising season. As fan Jon Regardie writes, “The return of the NBA has been simultaneously a diversion from the dark times and a reminder that life will return to normal. And history shows that the Clippers disappointing performance is, sadly, normal.”